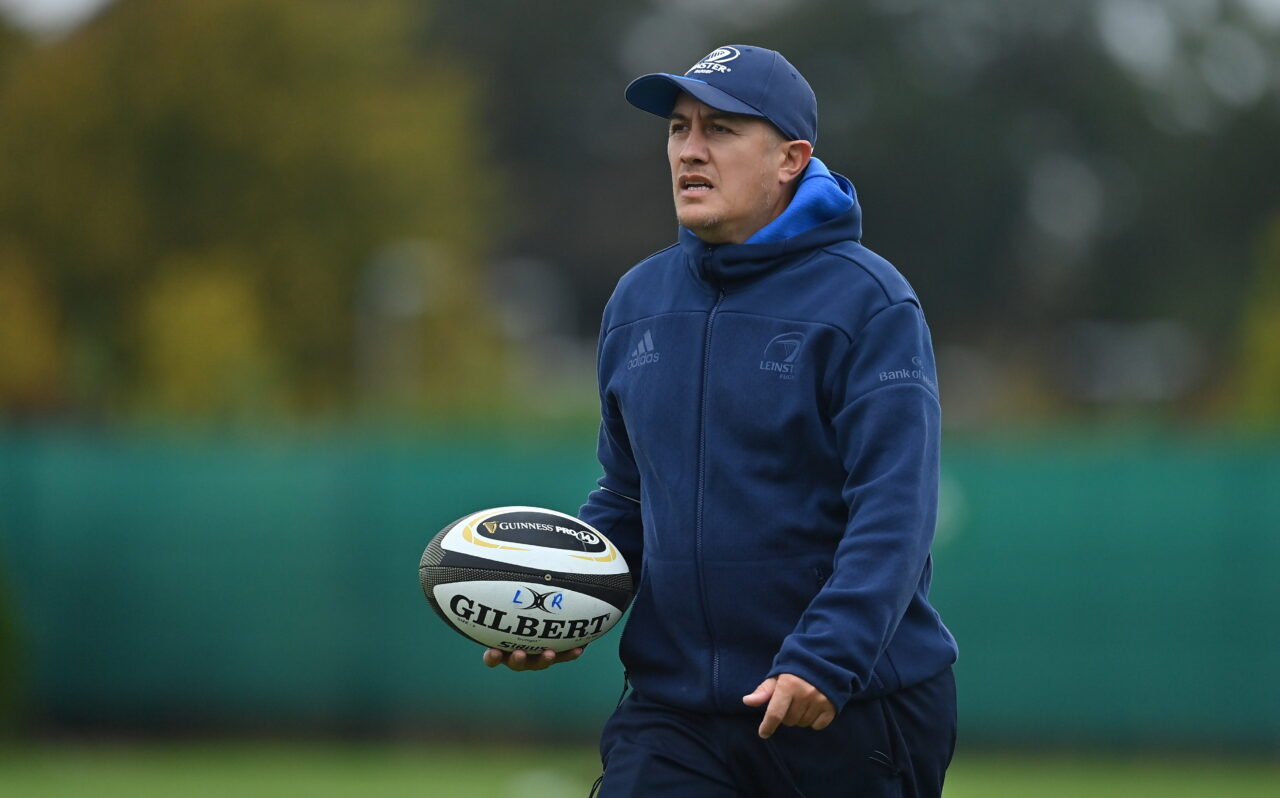 The IRFU and Leinster Rugby are delighted to confirm that Simon Broughton has been appointed to the role of Academy Manager for the province.

Broughton has led the rugby programme at Leinster’s Ken Wall Centre of Excellence in Energia Park since it opened in 2019. He has been an Elite Player Development Officer at Leinster since 2016 but has coached Leinster representative sides for over 15 years.

Simon, who originally hails from New Zealand, played for Ballymena and DLSP in the AIL and represented Leinster at senior level.

He was an assistant coach to Andy Wood when Clontarf won AIL titles in 2014 and 2016 and has coached Leinster representative sides at A, U-20, U-19, and Ireland at U-18 Schools and U-18 Sevens. He has also coached the Ireland Women’s Senior XVs.

“He has a clear vision and understanding of the talent identification and player development processes and will bring a fresh perspective to supporting young elite players across the region. His strong connections with clubs and schools will also be invaluable in further developing relationships and identifying opportunities for greater collaboration.”

Broughton commented, “It’s a privilege to take on the Leinster Academy Manager’s role and to progress the great work Noel, Peter and Girvan have delivered before me.

“I’m excited at the opportunity to work with a great group of people, to support Leo, the senior coaching team and I’m committed to enhancing our Academy players development both individually and collectively as they aspire to contribute to the culture and values of the team. 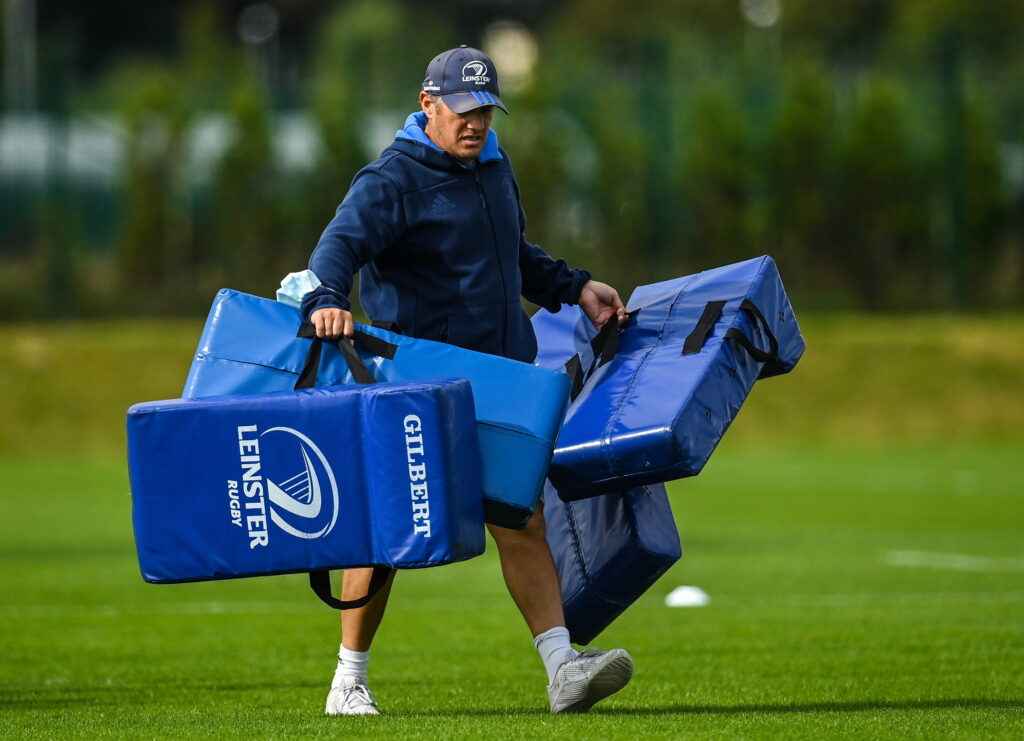 “I also look forward to strengthening our relationships within our community and collaborating with our rugby department to create quality environments within our clubs and schools.”

Leo Cullen, Leinster Rugby head coach, said, “This is a critical appointment for Leinster Rugby and in particular the continuing development of our player pathway model. Simon will add considerably to the body of work already delivered in the past by Noel (McNamara), Peter (Smyth), Girvan (Dempsey) and Collie (McEntee).

“Simon has a wealth of experience in his own playing capacity and over the last number of years with age grade and development sides but more than that he understands from his work over the last few years the value we place on the player pathway in Leinster Rugby.

“It is a pathway that saw 15 players play for the Leinster Rugby senior team for the first time last season.

“Those players come from our clubs and our schools. They played in the Shane Horgan Cup, in the Bank of Ireland Junior and Senior Schools Cup and had taken their first representative steps at age grade level.

“That pathway is critical to our future success and I am delighted that we have someone in the position that already has a first-hand understanding of its importance to us as a club.

“I look forward to working closely with Simon and I wish him all the very best in his new role.”