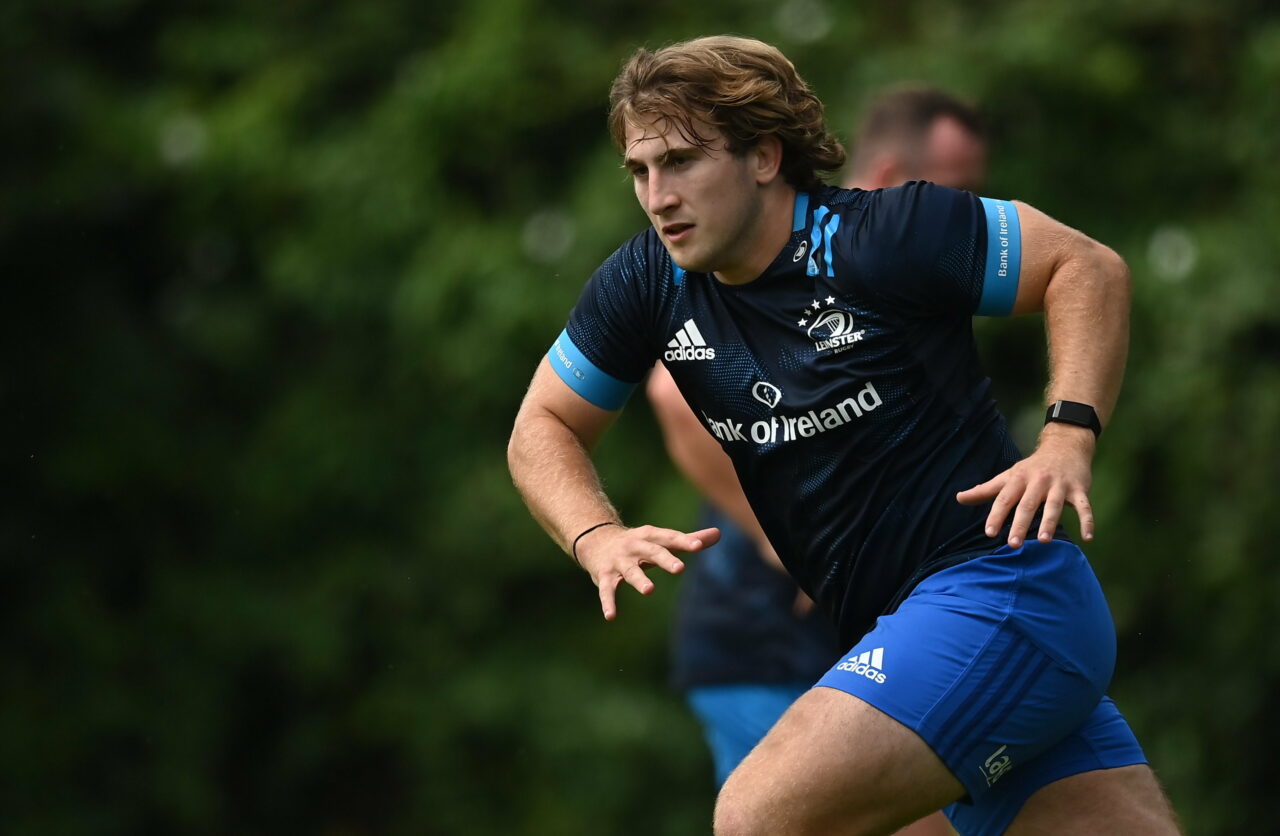 Simon Broughton has announced a Leinster Rugby Development XV to face Ulster Rugby in an interprovincial game to be held tomorrow in the IRFU High Performance Centre in Abbotstown. 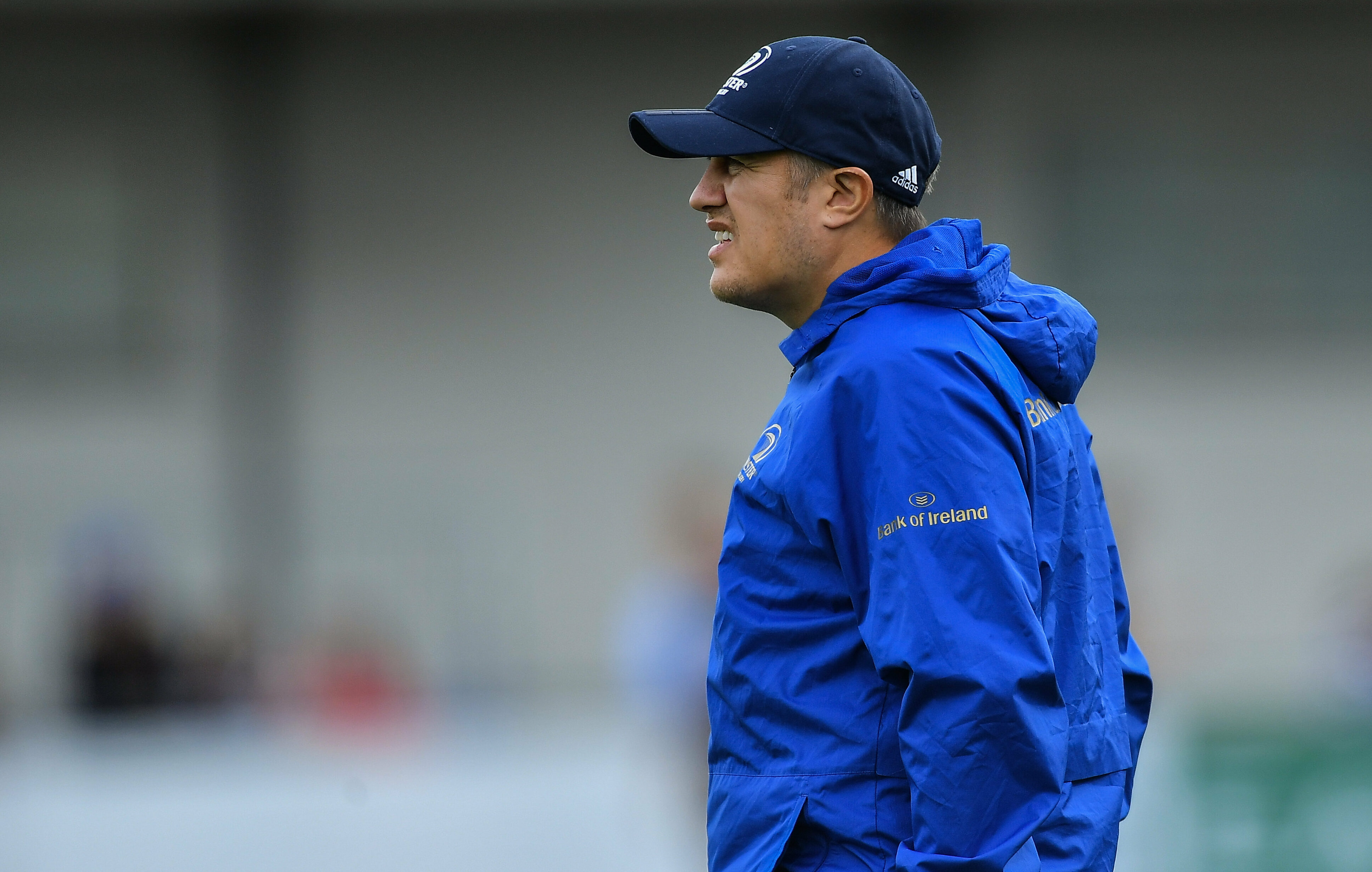 It’s a youthful squad but there are a number of players in Broughton’s match day squad from the Leinster Academy and a sprinkling of Energia All-Ireland League experience as well.

His starting XV includes Marcus Hanan, who has been capped by Leo Cullen in the United Rugby Championship (formerly the PRO14), and John McKee who captains the squad. 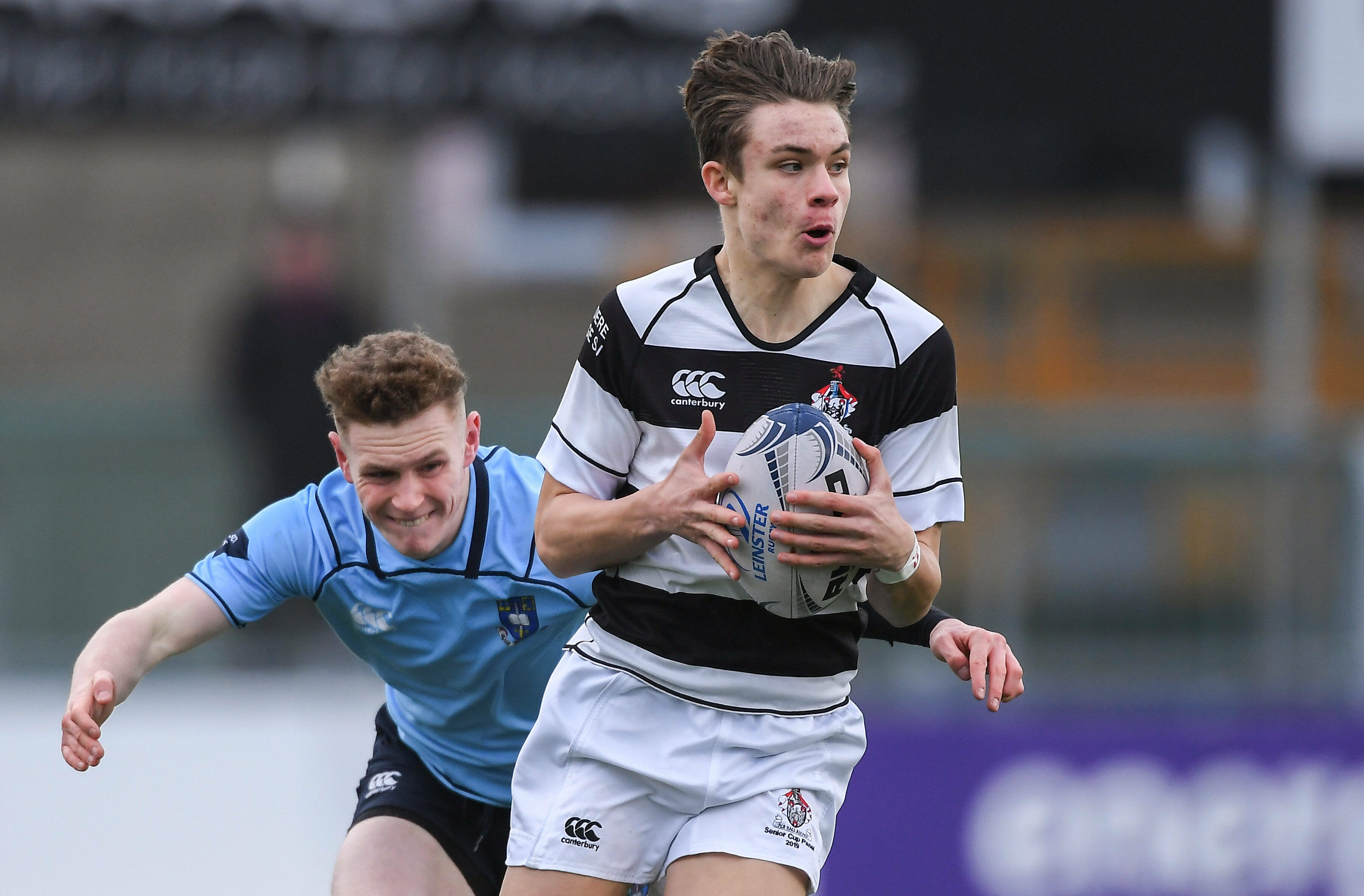 To team news, former Belvedere College player Dylan O’Grady starts at full back, with Fionn Gibbons on the right wing and Aitzol Arenzana-King on the left.

Gibbons played in the centre for Castleknock College and lit up the Senior Cup matches in 2020 with a number of superb performances for his school, while Balbriggan club man Arenzana-King played for CUS in the Vinnie Murray Cup.

In the centre former Blackrock College student Ben Brownlee lines up alongside Mullingar RFC man Conor Gibney who played in the Shane Horgan Cup with the Midlands team in 2019 and represented the Leinster Rugby U19s last season. 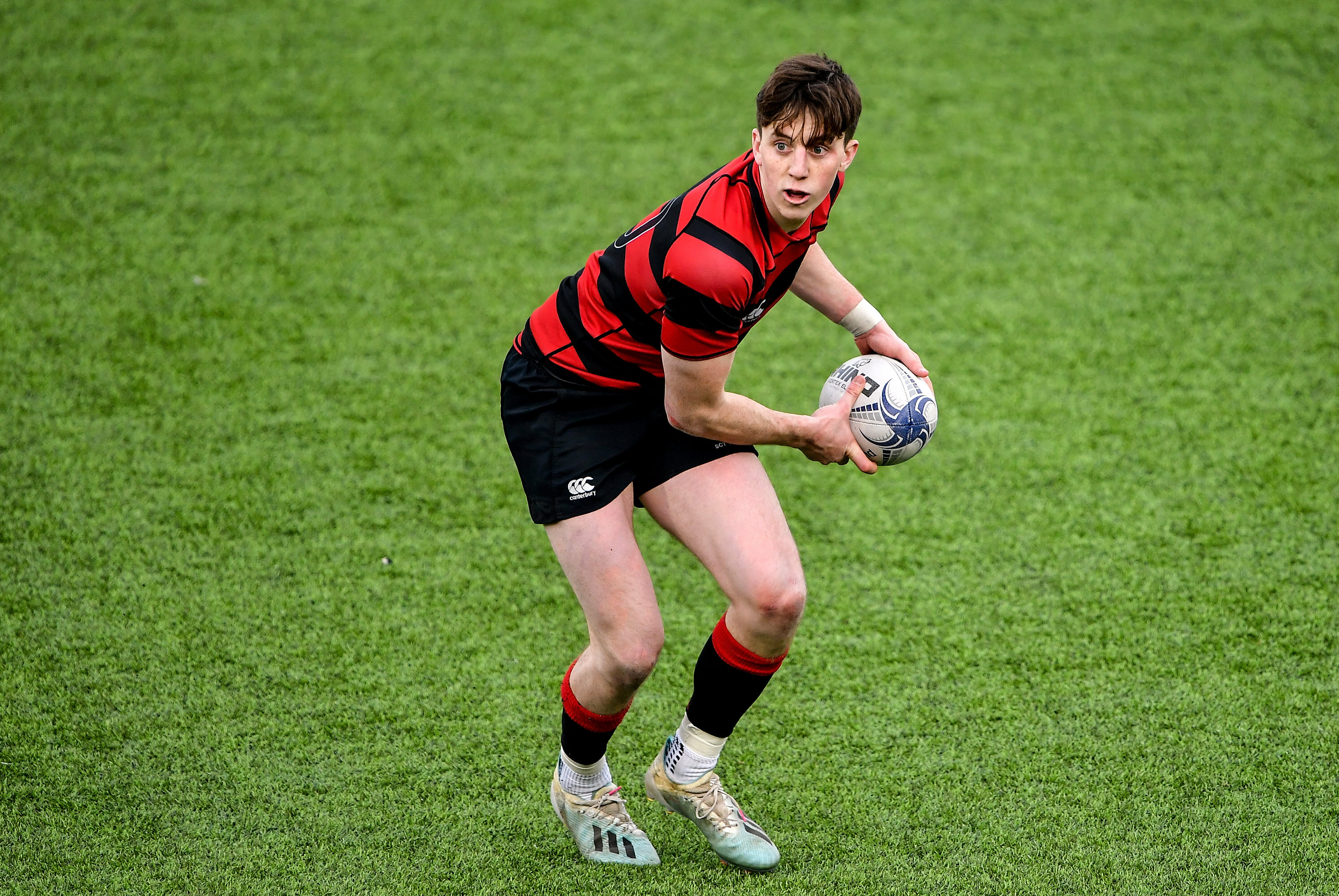 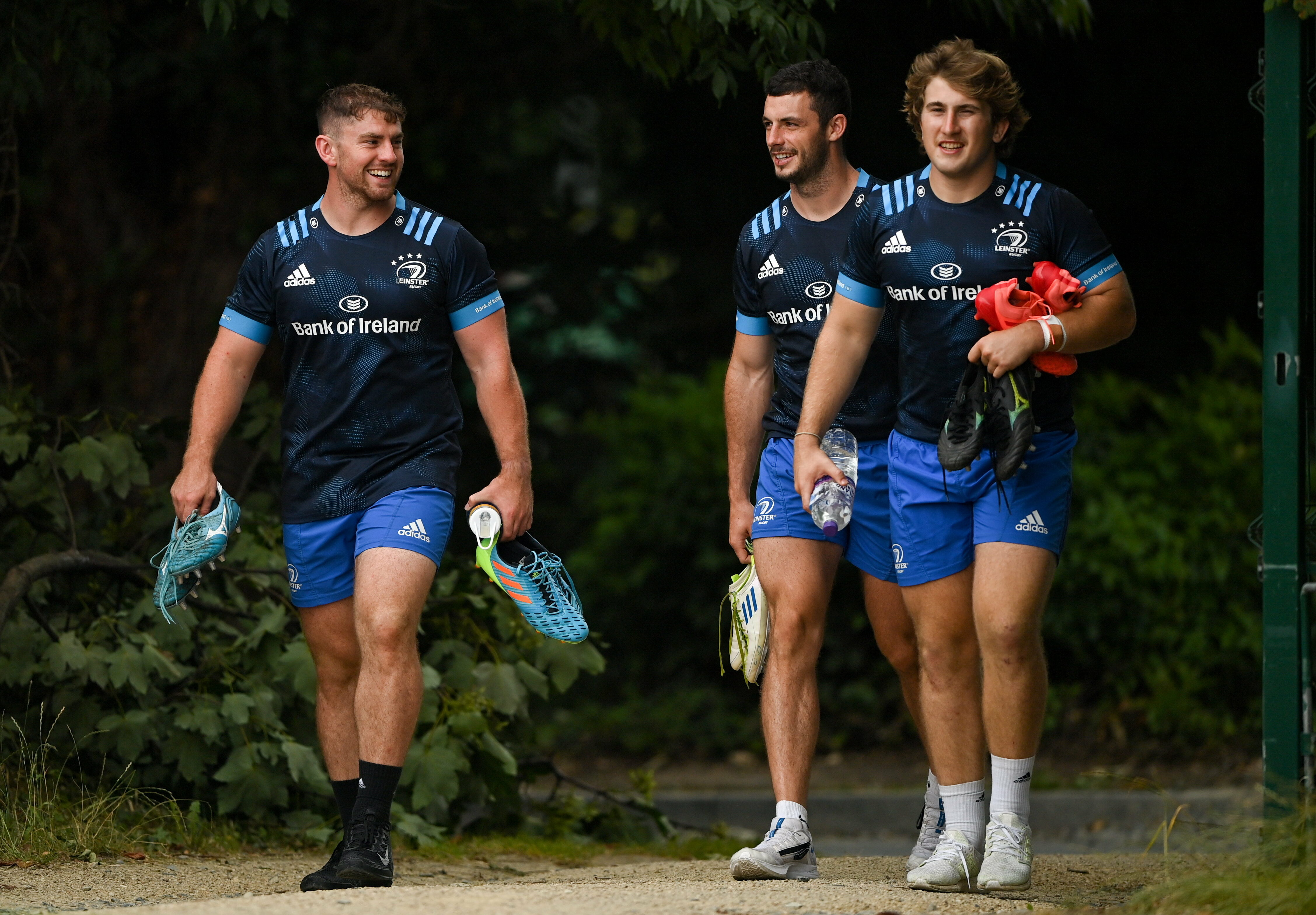 Hanan and McKee are joined in the front row by Michael McCormack, the St. Mary’s College RFC prop.

Finally in the back row Portlaoise RFC man Fionn McWey is joined on the flanks by Luke Callinan with Donough Lawlor completing the starting XV.