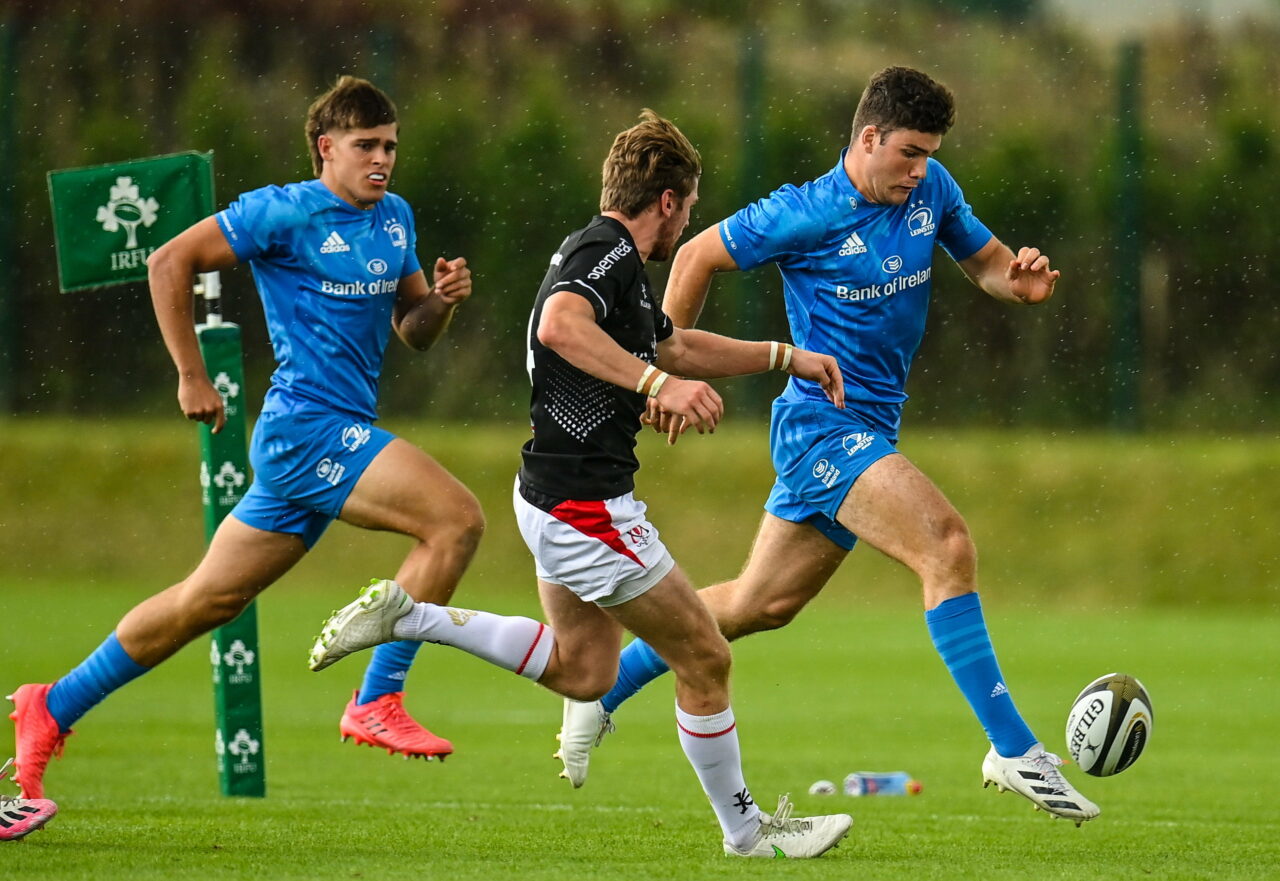 Simon Broughton has announced a Leinster Rugby Development XV to face Connacht Rugby in the second interprovincial game to be held tomorrow in the IRFU High Performance Centre in Abbotstown. 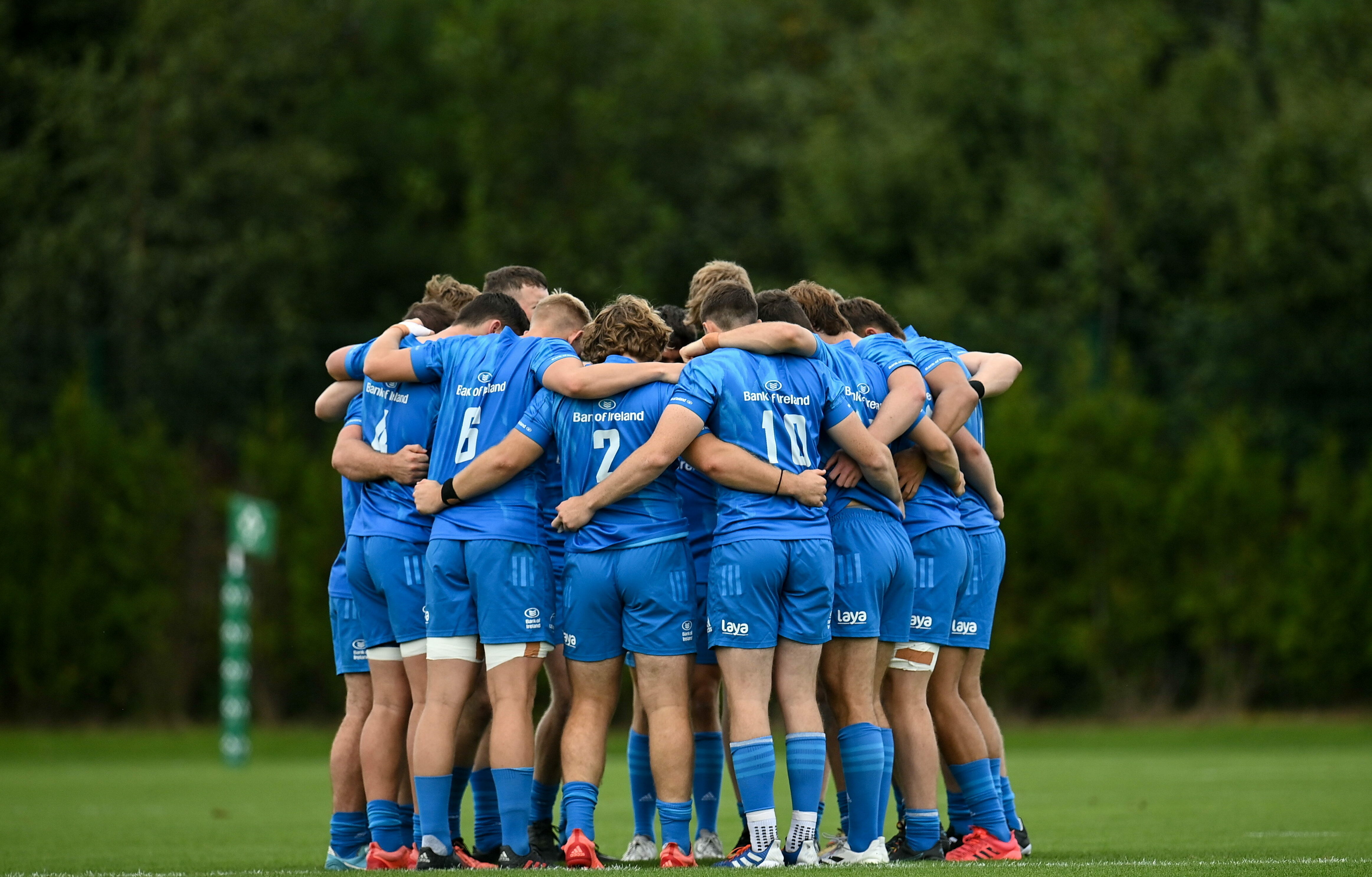 The team came up short against Ulster Rugby last weekend in a nail-biting 27-34 loss.

Once again, Broughton has used the opportunity to give game time to many of the future stars of Leinster Rugby.

There is only one change in the backs this week with a swap at scrum half but otherwise it’s as you were.

Belvedere College player Dylan O’Grady starts at full back, with Fionn Gibbons on the right wing and Aitzol Arenzana-King, who scored two tries against Ulster, on the left. 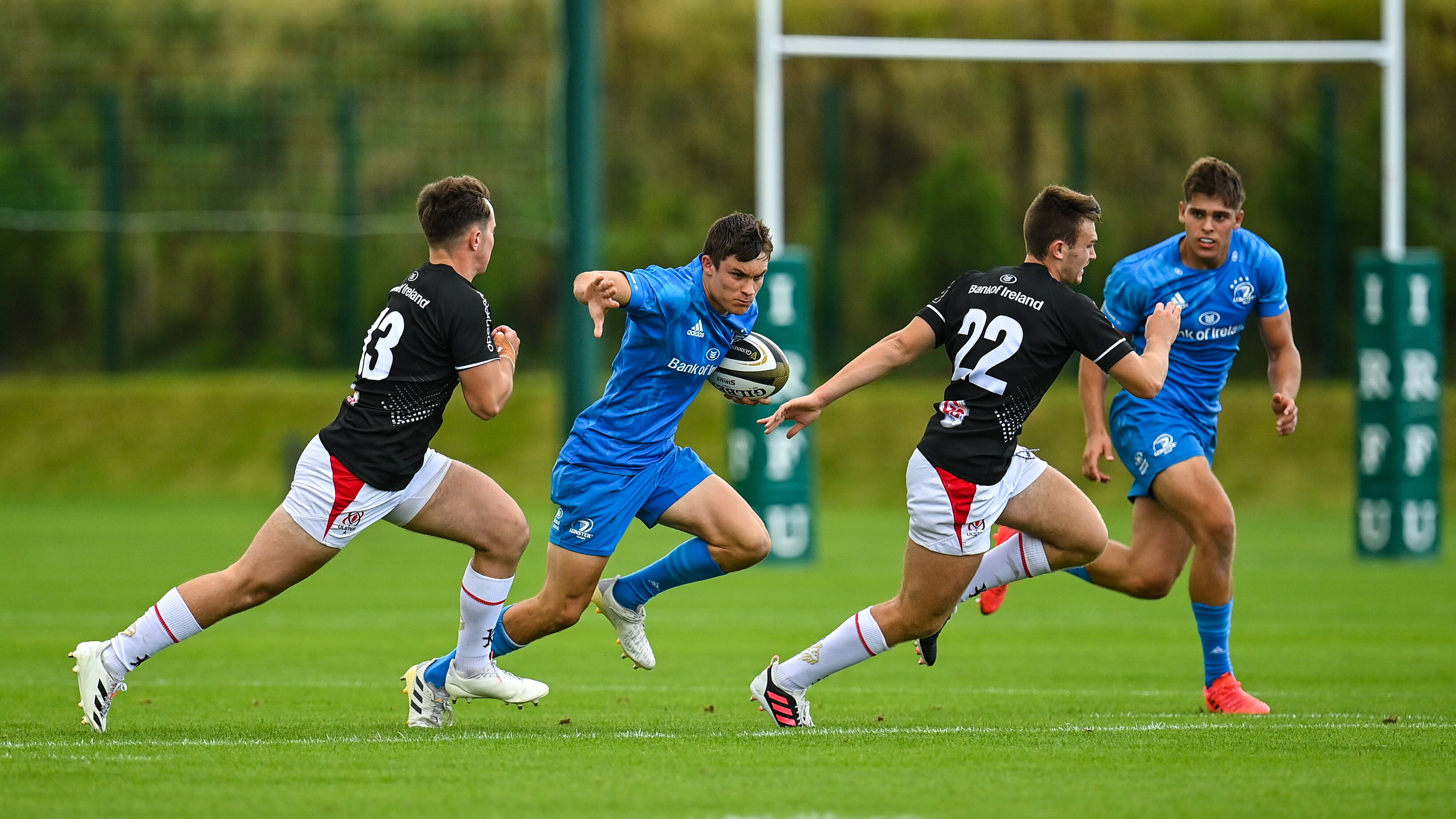 There are though a number of changes in the pack.

Leinster Academy hooker John McKee again captains the side, and is joined in the front row by Ben Popplewell who came off the bench last week and by another replacement last week Thomas Connolly at tighthead. 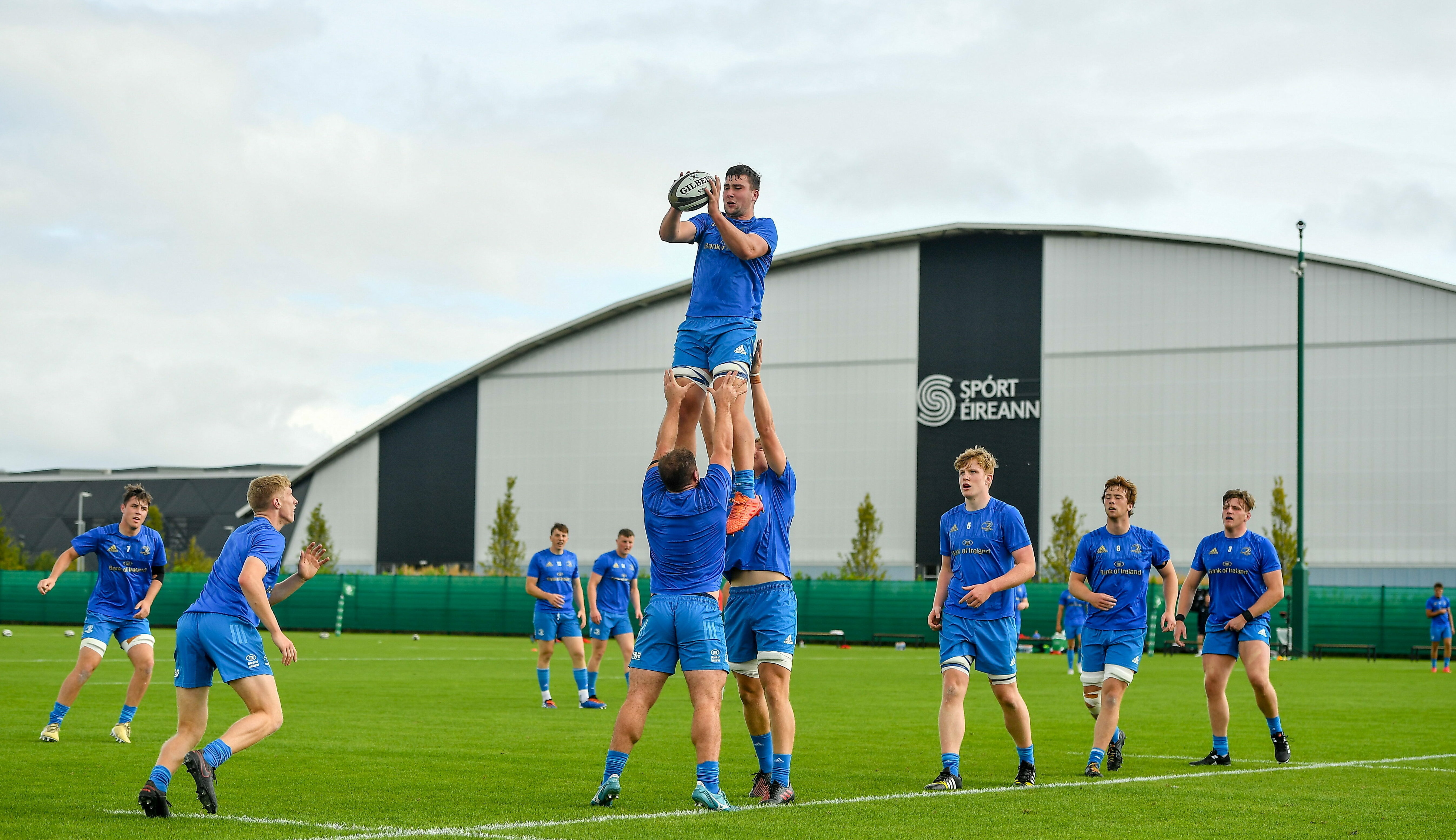 In the second row, Fionn McWey starts having been at blindside flanker against Ulster and he joins St Michael’s College’ Conor Ó Tighearnaigh.

Finally in the back row there are two changes on the flanks with Will McDonald and Dylan Ryan starting this week and Donough Lawlor again selected at No. 8.