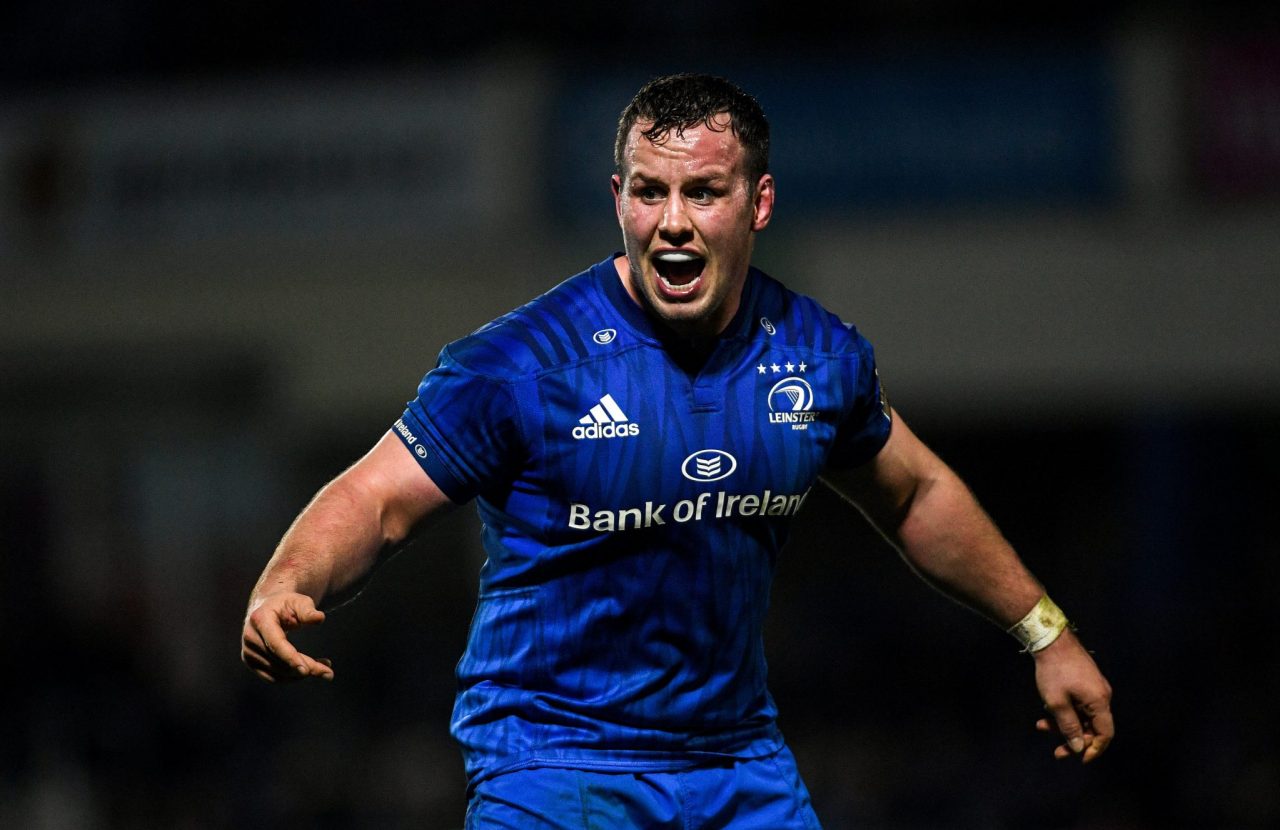 Leinster Rugby hooker Bryan Byrne has joined Gallagher Premiership club Bristol Bears on loan for the remainder of the season.

The Carlow man has made 47 appearances for Leinster, scoring 12 tries.

He made his senior debut in September 2014, coming off the bench to replace Seán Cronin against Glasgow Warriors at Scotstoun Stadium. 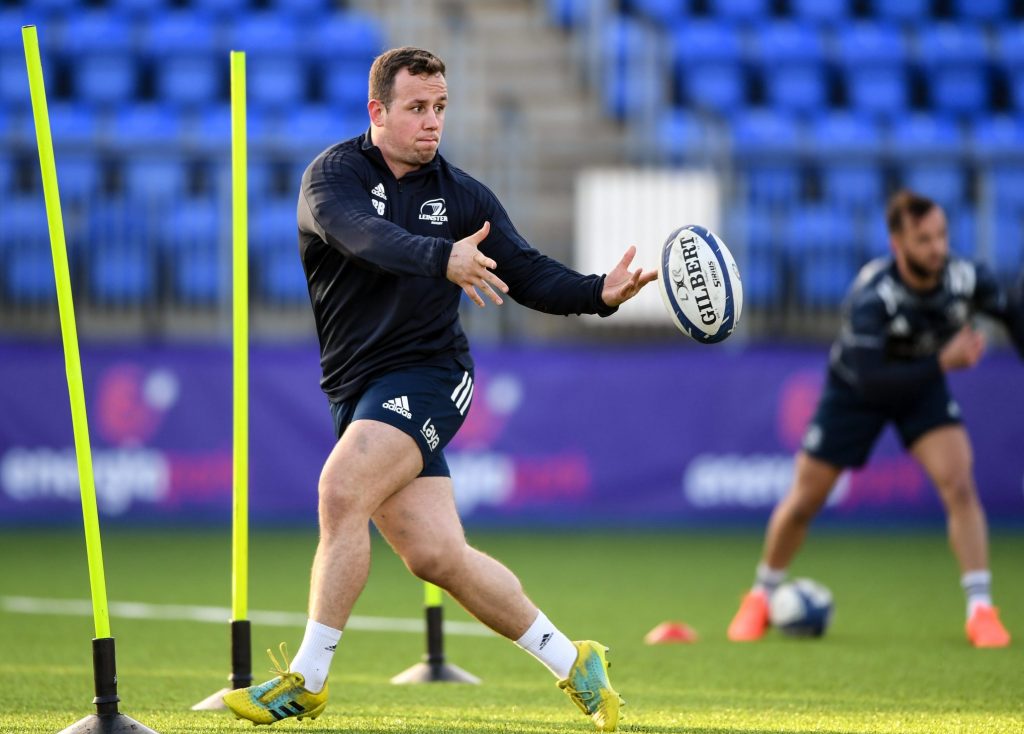 He would finish that campaign with eight appearances while also picking up his first senior try against Benetton in November 2014.

Byrne made his European debut for the province in January 2018, also against Glasgow Warriors, in a 55-19 win at the RDS Arena.

Last season, the hooker enjoyed his best season to date in the Leinster shirt, playing 16 times and scoring six tries, including an appearance in the Guinness PRO14 final win at Celtic Park.

He has made five appearances this year, four in the Guinness PRO14 and one in the Heineken Champions Cup, prior to joining Bristol Bears. 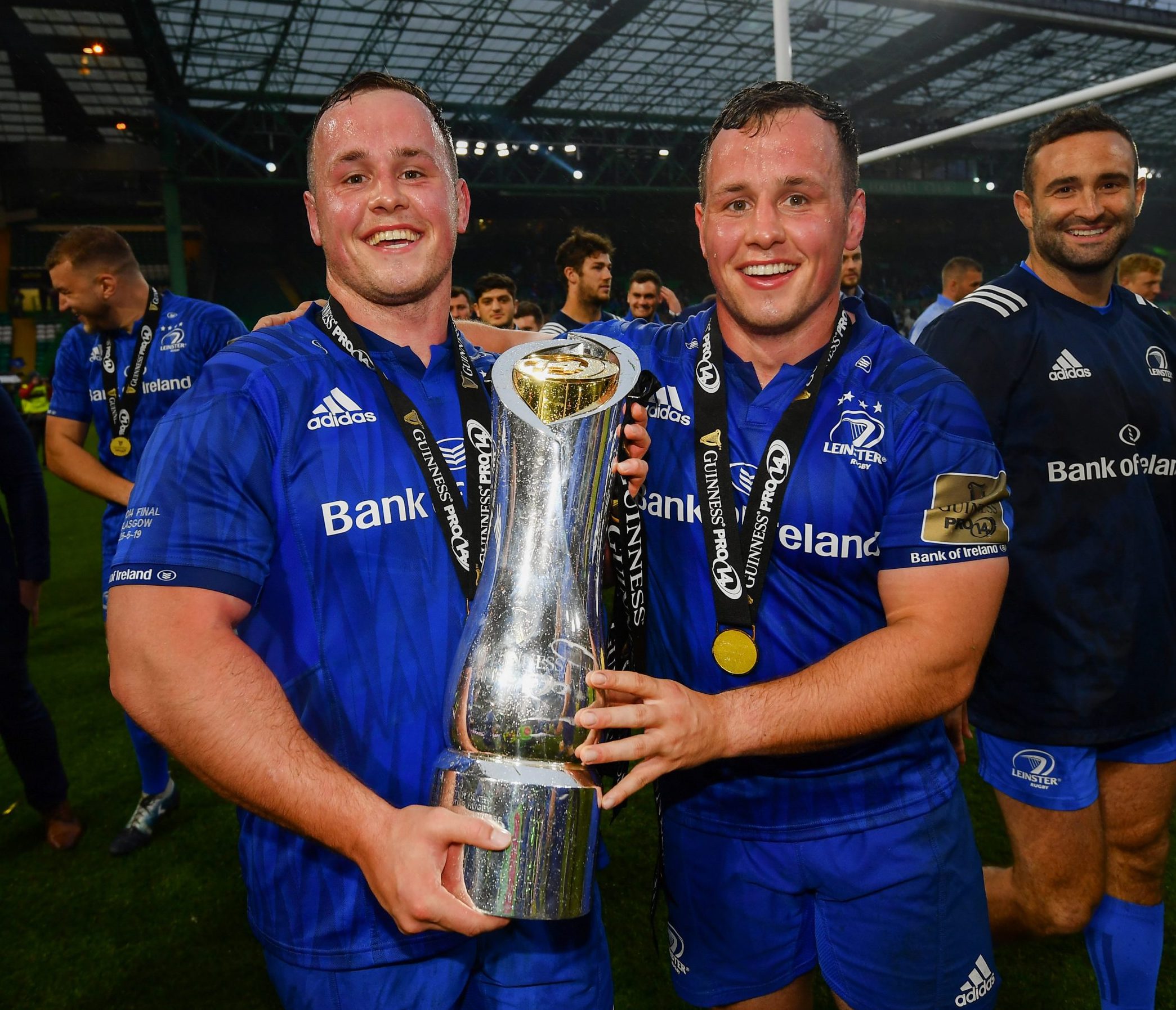