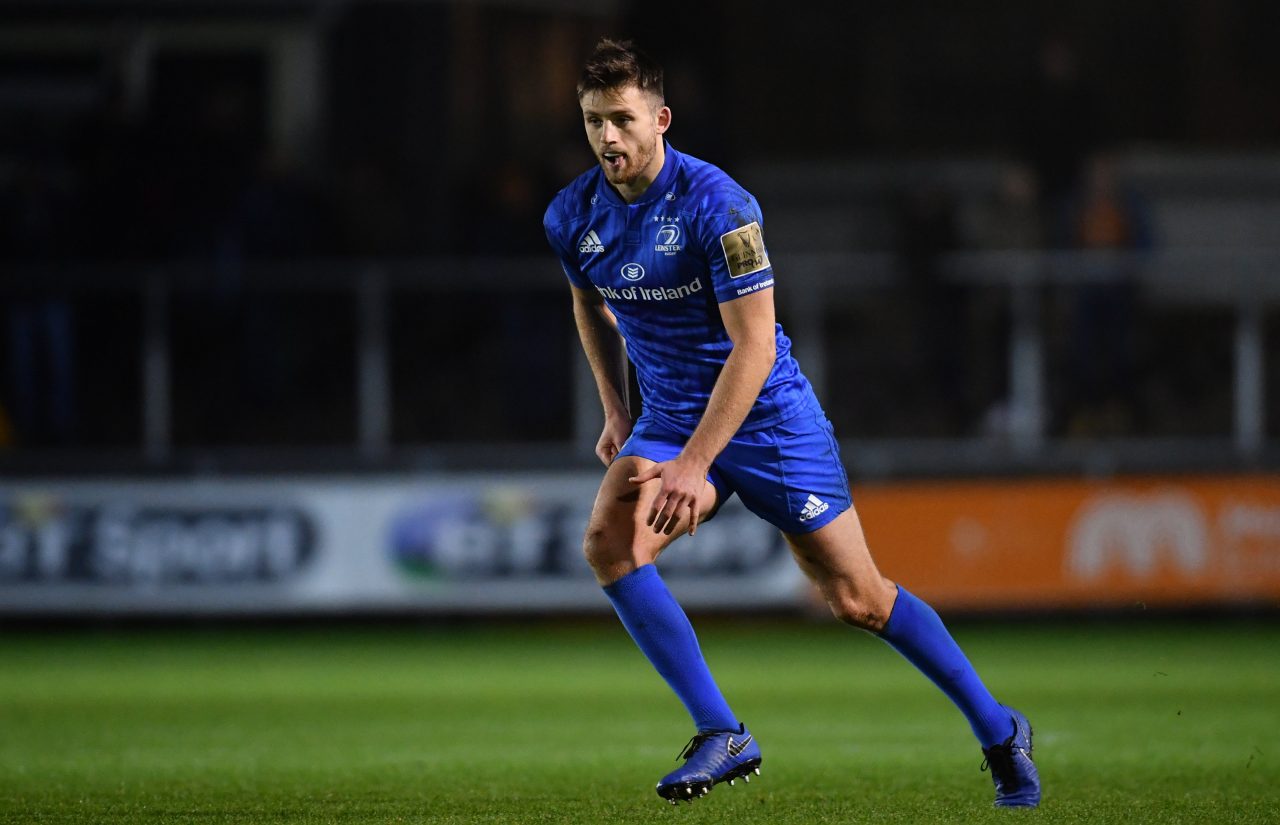 Ross Byrne is under no illusions about the threat Ulster will pose when they come to the RDS Arena on Saturday (KO 5.15pm).

Byrne says that Leinster don’t want the gap between the two closing this weekend with Ulster sitting in second in Conference B.

“Ulster are in our conference and are second so it’s hugely important that we keep that gap between us going into Europe,” Byrne told the media earlier this week.

“You always want to get a win so you can be in your full flow and have a good bit of momentum.

He’s also looking forward to getting out in front of another big crowd at the RDS, where the atmosphere is always at its peak for the Interpros, helping the team through the toughest periods of the season.

“I think the crowds probably say it all at the games. Every game is full and there’s such a run of games as well, it makes it a very tough part of the season.

“You have to use nearly all of your squad. Particularly with the four European games, it can go a long way to defining your season and with the Interpros as well which are always very important.”

Join the roar at a Leinster Rugby game in the New Year! Get tickets from €20.