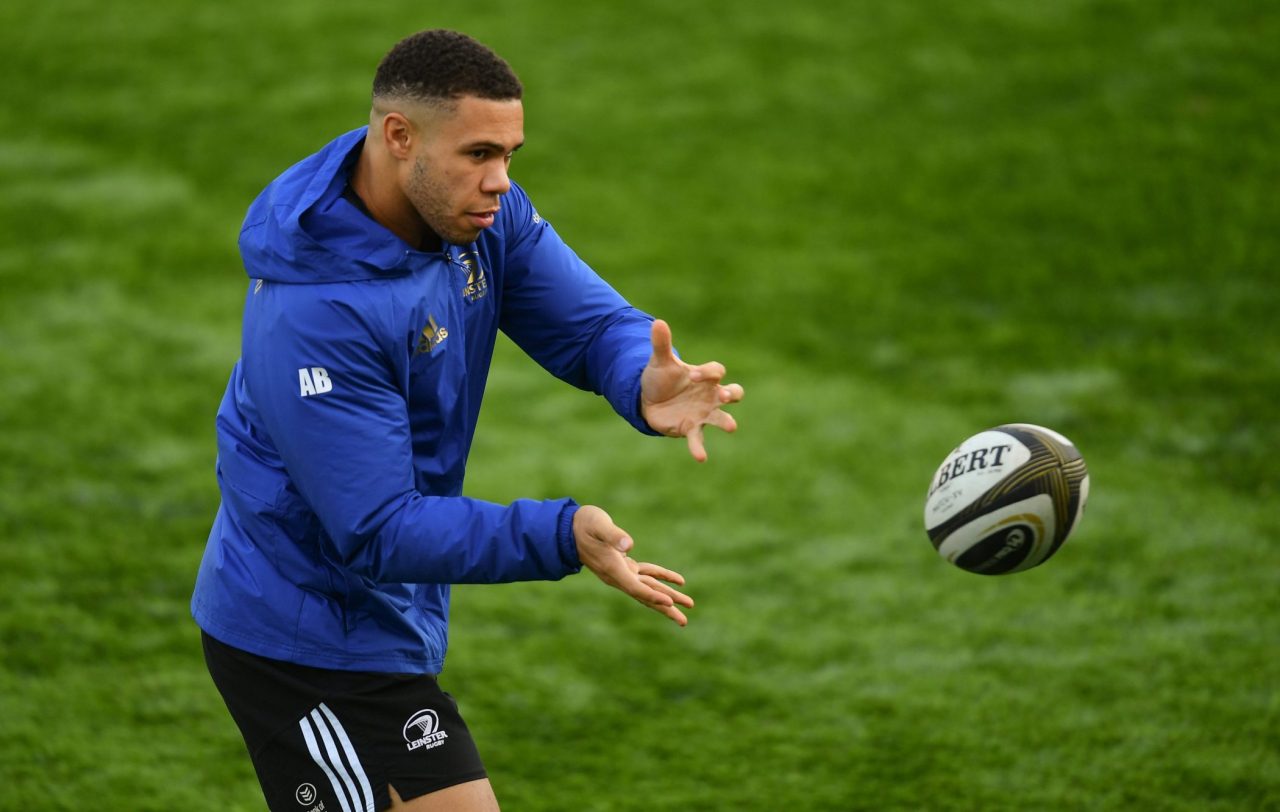 Adam Byrne has a lot to be grateful to Joe Schmidt for in his rugby career. The New Zealander gave him both his Leinster Rugby and Ireland debuts and, according to Byrne, has left a big imprint on the culture within Leinster.

Speaking ahead of Saturday’s clash with Dragons in south Wales, Byrne wished Schmidt well with his next chapter following his announcement that he will be stepping away from coaching after the World Cup in Japan.

“It’s disappointing but he’s been great for Leinster and obviously great for Ireland,” said the Leinster winger.

“Everyone has their own decisions and I’m sure he thought a lot about it and he’s making the right decision for him and his family so I wish him all the best in the next thing.

“He was the guy who brought me in first and he sets the standard so high. He brought a really good culture and environment to Leinster. I think a lot of the stuff he brought would have rubbed off in here.”

Byrne joined up with Ireland for the recent November Internationals as part of the training squad but for now his focus remains on club duty and putting himself into contention for some big games over the Christmas period, starting with a tough challenge in Wales on Saturday.

“The game against the Ospreys and the previous games were important with Leinster and this weekend against the Dragons is going to be another opportunity to show what you can do and, hopefully, you can push your way into the match day 23 against Bath.

“I know it’s a cliché but you just have to take it every training session, if you get a chance against the Dragons to take it, and hopefully the coaches reward you.

“They’re an extremely tough team at home. We’re under no illusions it’s going to be tough but what we’ve done well this season in Leinster is just focusing on ourselves and focusing on our performance.”