Byrne looking to come back stronger after injury disappointment 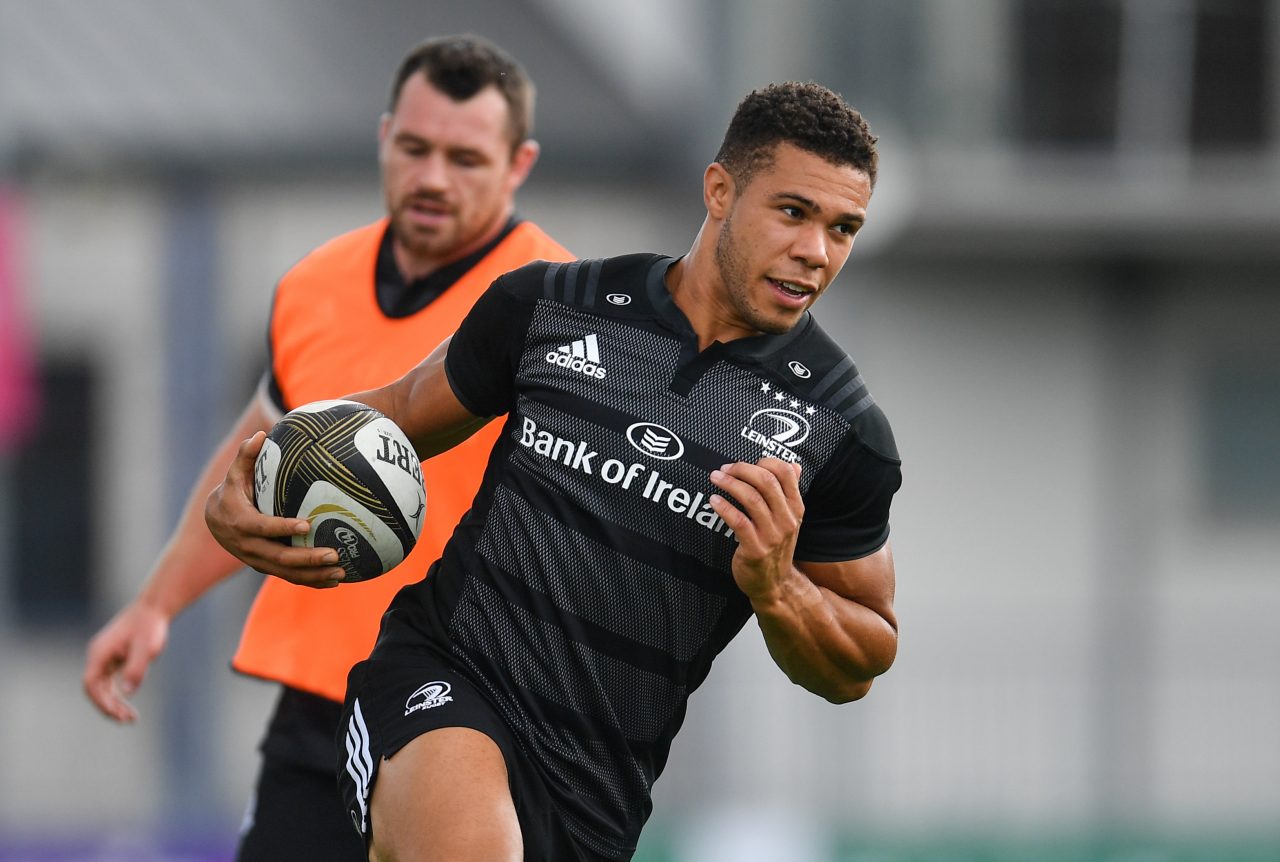 Winger Adam Byrne is looking forward to the new campaign after injury brought his season to a halt in April.

Byrne picked up a quad injury against Glasgow Warriors late in the Guinness PRO14 regular season but has now reported back for pre-season training with his teammates.

“I’m eight-and-a-half weeks now since the surgery. I’ve just been trying to get the strength back in the leg,” the Kildare man told KFM Radio. “The medical staff and the support team in Leinster are top class. As well as getting you physically ready, they keep you mentally fresh.

“It was tough to take at the time, coming at the latter end of the season when you’d have the dreams and hopes to play in the finals. Once I got over that hurdle, I’ve just been driven to push myself and get back in even better shape than I was.”

Preparation for the coming season will have become more focused now that the team’s PRO14 conference and Heineken Champions Cup pool have been confirmed. 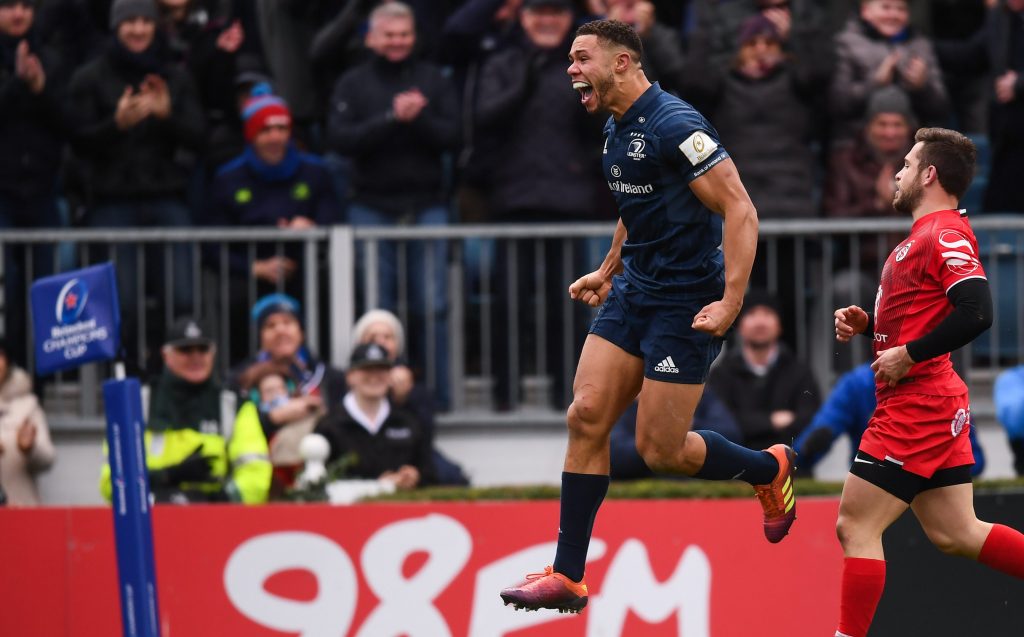 “You don’t know how it’s going to go, how teams will start their seasons in the respective leagues. I’m looking at the group thinking Treviso, we’ve played them the last couple of years and you’ve seen how close they’ve pushed a quality side like Munster as well in the PRO14 semi-final qualifier,” Byrne added.

“The pressure of the expectation has always been there but I don’t think we feel it as much. We just focus on our own performances and try to get as much as we can get right within the team and we hold ourselves to our own standards.

“Obviously we want to win every match, every cup, every competition we’re in, we do hold ourselves pretty high so I think if we can reach our own level of expectation we’ll hopefully reach the public’s.”

Currently undertaking a masters in Biomedical Engineering in UCD, Byrne’s schedule can be packed with rugby and study so he’s been enjoying the downtime by taking to the fairways.

“I’m definitely a summer golfer. Once a little bit of sun comes out, I try and get down and play golf as much as I can. There are a few keen golfers in the team like Scott Fardy. He’s talking a big game.

“I grew up playing in Castlewarden Golf Club and I used to caddy in Palmerstown House and a few of my best mates work there. They let me out to play a couple of rounds during the summer so I always enjoy playing there.”