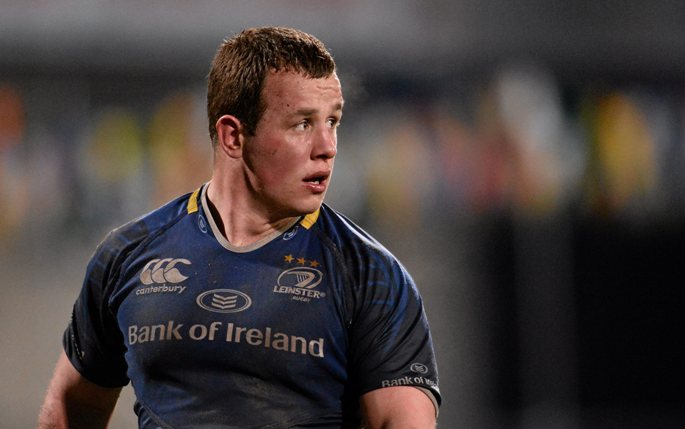 The Emerging Ireland team to take on Uruguay in their second game of the IRB Nations Cup in Bucharest on Wednesday has been named.

Head Coach, Dan McFarland has made a number of changes to the side who overcame Russia 66 – 0 in their opening game. This game was called to a halt after 45 minutes due to an electrical storm which was deemed too dangerous to continue play.

A new look front row sees Leinster’s Bryan Byrne come in along with John Ryan and Richard Lutton, while Billy Holland comes into partner Mick Kearney in the second row.

Tommy O’Donnell moves from openside to blindside flanker, Sean Dougall is named at openside. They are joined by Paddy Butler at no.8 to make up the back row trio.

A freshened-up centre pairing sees Brendan Macken make his first start of the tournament alongside Eoin Griffen. JJ Hanrahan is named at outhalf with Luke McGrath coming in at scrum half.

Craig Gilroy is named at full back with Johne Murphy and Michel Allen taking position on the wing. Johne Murphy will captain the game.

Dominic Ryan moves to the bench after starting the match against Russia and captaining the side to a 66-0 win. He is joined on the bench by Leinster colleague James Tracy.