Byrne and O’Dowd among additions to Ireland squad 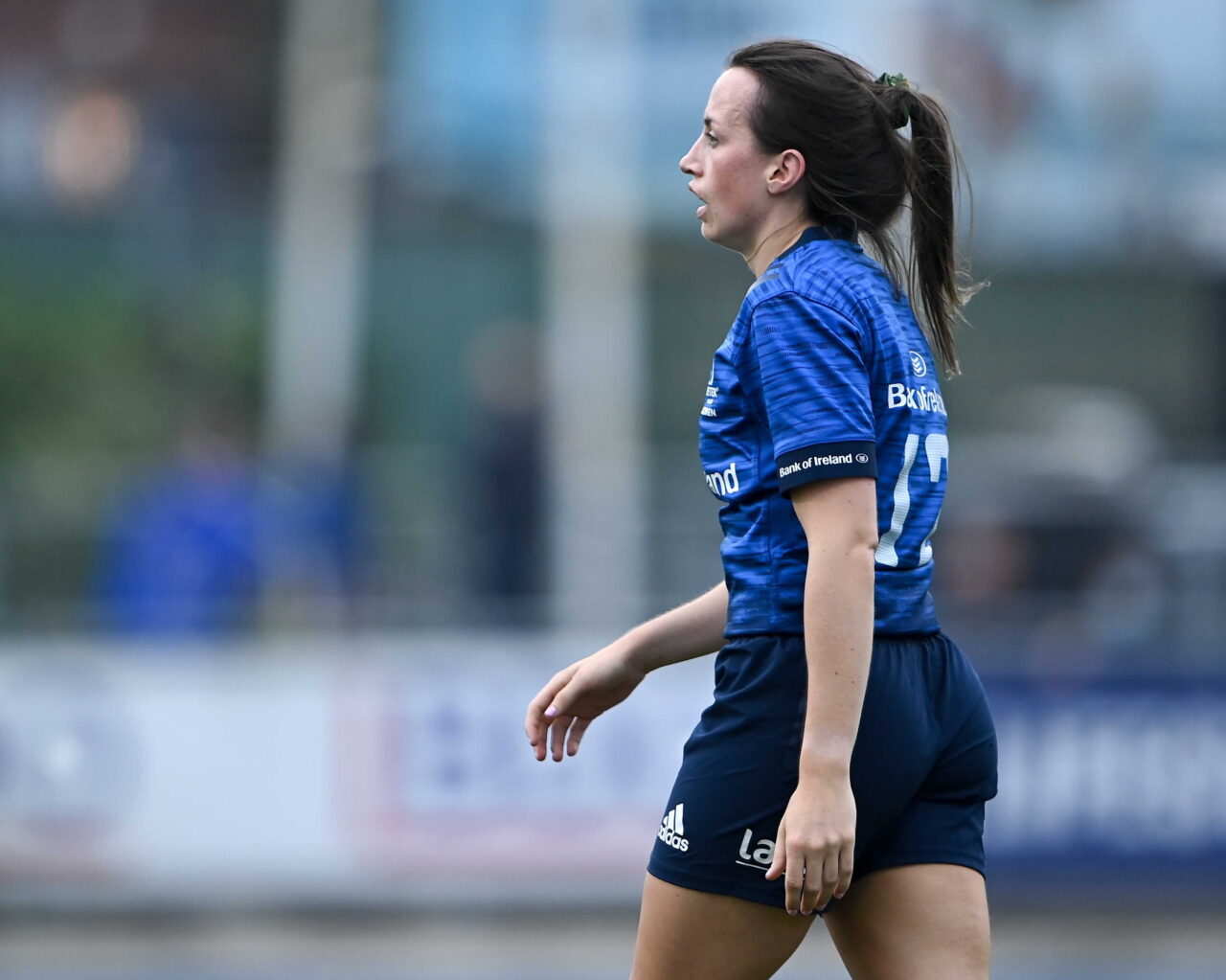 Uncapped Leinster Rugby duo Niamh Byrne and Alice O’Dowd have been added to Greg McWilliams Ireland squad ahead of Sunday’s clash with England.

Ireland will play the holders in Leicester on Sunday (KO 12pm) and a group of 33 players assembled at the IRFU High Performance Centre on Saturday for a one-day camp in preparation.

Laura Feely, Laura Sheehan, Mary Healy, Shannon Touhy and Sene Naoupu have also been added to the squad for the final two rounds of the competition.

Head coach Greg McWilliams will be without Sam Monaghan and Aoife Wafer this week, both ruled out through injury, while Stacey Flood, Lucy Mulhall, Anna McGann, Eve Higgins, Brittany Hogan, Amee-Leigh Murphy Crowe and Beibhinn Parsons have returned to the sevens programme. 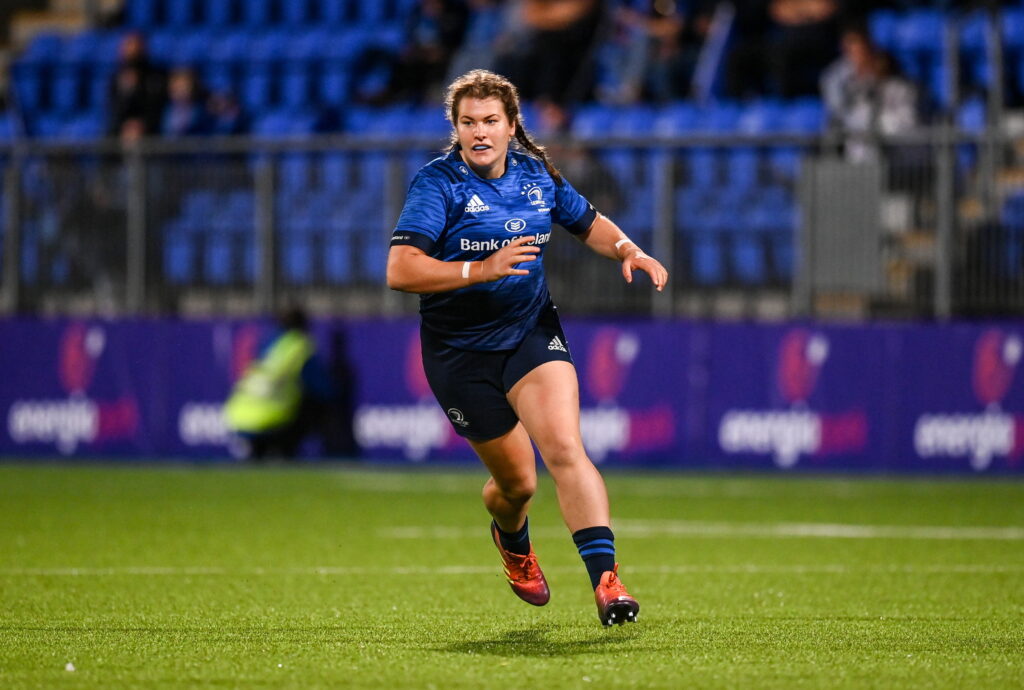 “We had a really productive camp on Saturday, during which we got through a good body of work both on and off the pitch,” McWilliams said. “Unfortunately we will be without both Sam and Aoife through injuries this weekend.

“There are a number of players who have had to be patient during the first three Rounds of the Six Nations and they now have an opportunity to stake a claim for the green jersey.

“We have a good group of players in camp with us now, a nice mixture of experience and players who have impressed me during the Energia All-Ireland League season, and coming off the back of our win over Italy, are determined to finish the Championship with strong performances.”