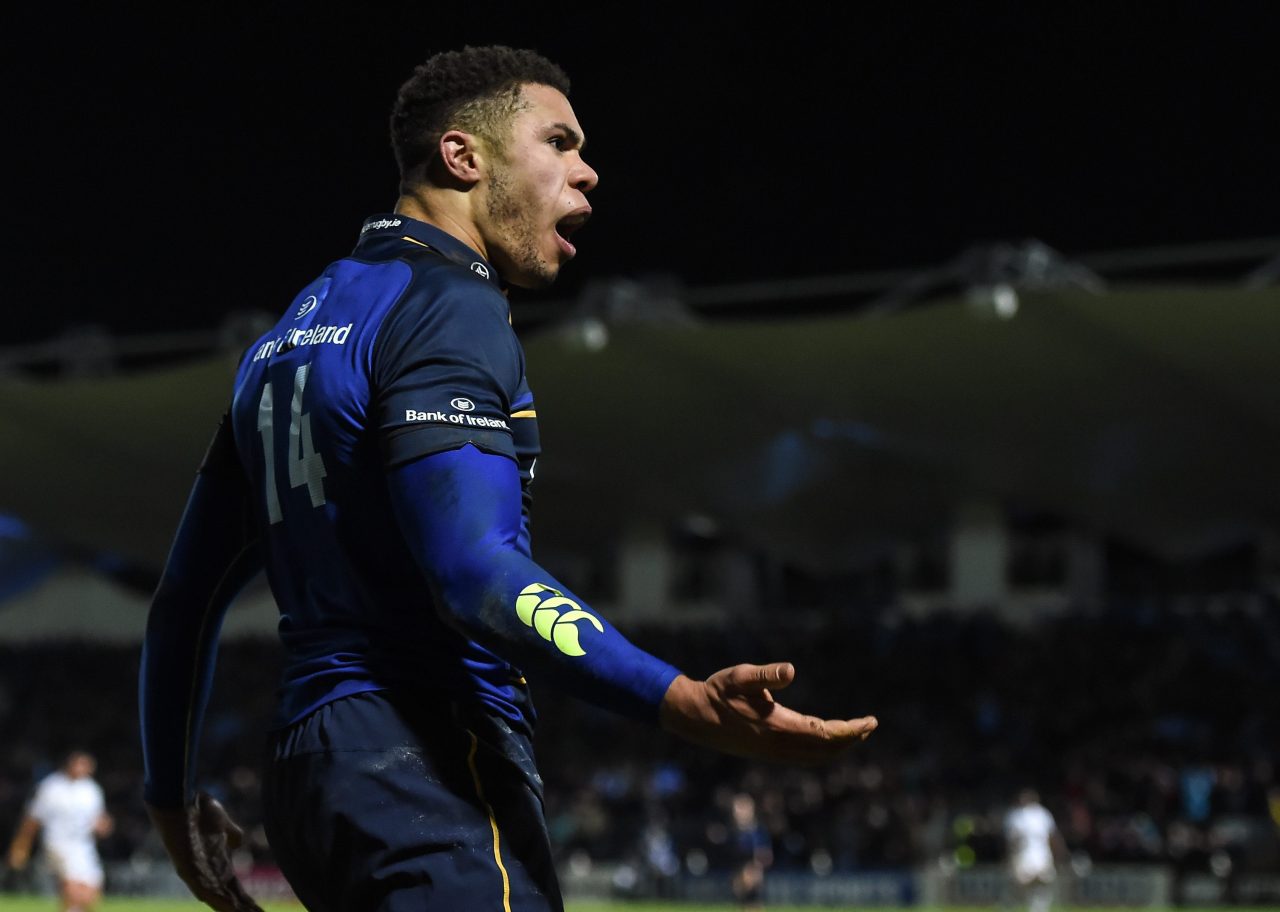 Adam Byrne made his Leinster debut back in December 2012 in a six-minute cameo against Connacht at the RDS Arena, making him the youngest player to ever represent Leinster at senior level.

It would be a little over three years later before the Kildare man would make his first start for the province, however, away to Newport Gwent Dragons last January.

That trip last season ended in defeat, meaning the team were keen to make amends when they returned to Rodney Parade last Friday.

“I made my first start for Leinster there last year and we lost away to the Dragons, and we lost the year before in the away fixture,” Byrne said, speaking to the media on Monday.

“We had a marker to set down and we wanted to put in a performance. It was good to come away with the win and the try bonus point as well.”

That win put Leinster top of the Guinness PRO12 table with six games to go, adding to the “good buzz” in the camp.

And with one game left before the end of the Six Nations window the squad will be aiming to hold onto top spot as the season enters the homestretch. 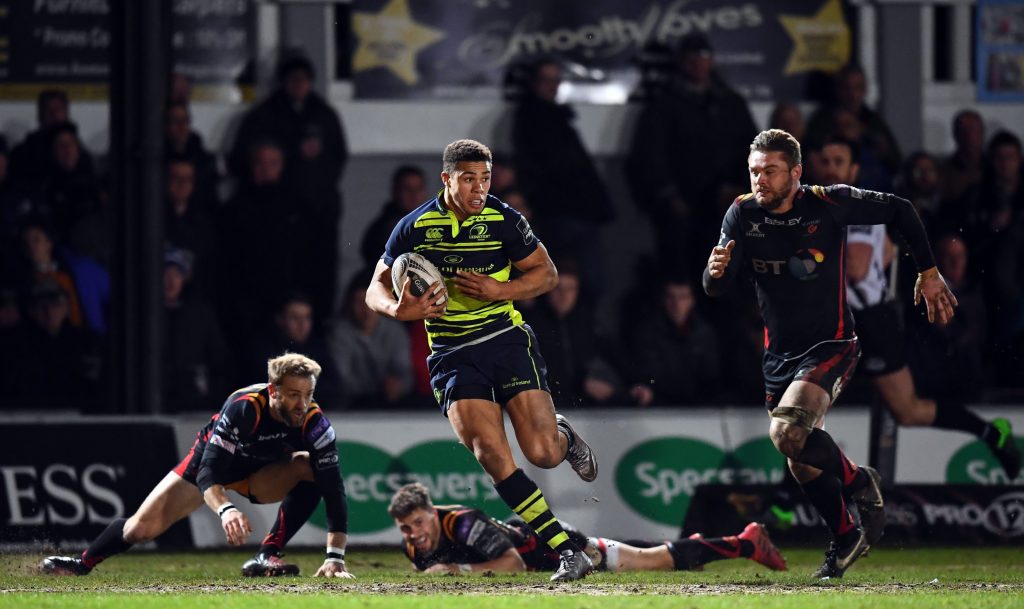 “The group of players that are in Leinster at the moment – obviously there’s a lot of lads away on international duty – we’ve set a goal for ourselves to do as well as we can and pick up as many points as we can out of the possible 20 (points available during the Six Nations window).

“That’s the goal for the group of players in here at the moment. Hopefully we can stick to that and reach it.”

The team have a 100% record so far in the Six Nations window with bonus point wins over Benetton Treviso, Edinburgh and Dragons.

But if they are to make it 4/4 they will have to overcome the Championship’s in-form team on Saturday night at the RDS Arena.

“We know it’s going to be a tough game. When we were away to Scarlets (in November) it was very tough, one of the toughest I’ve played. 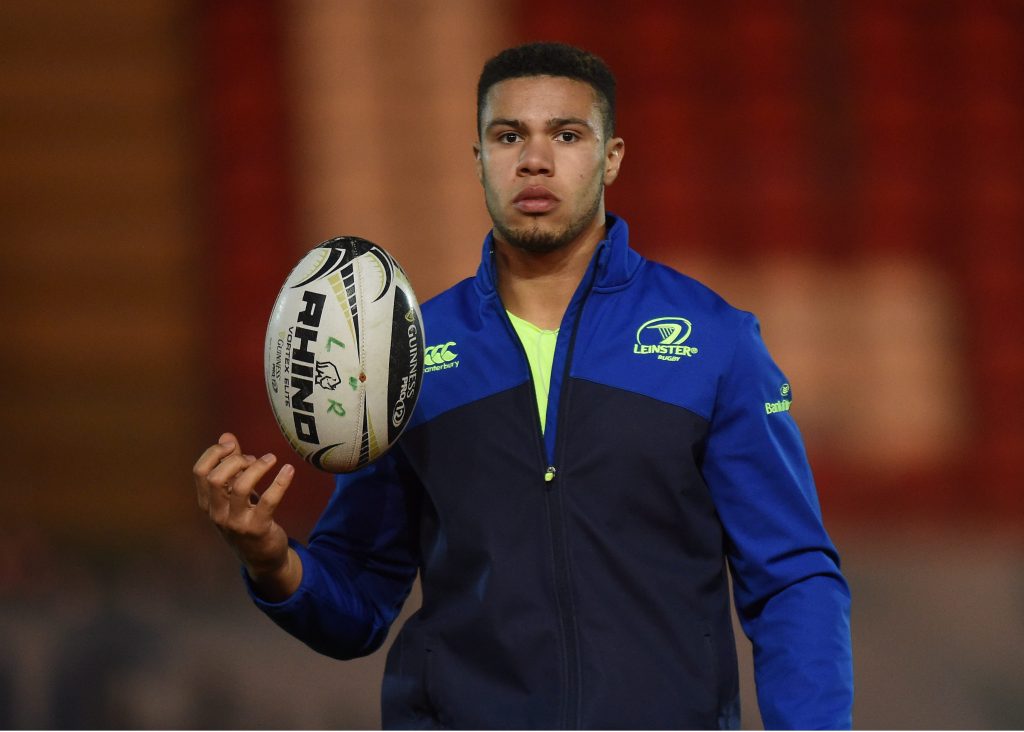 “They’ve won 12 of their last 13 games (in the Guinness PRO12), they’re on a really good winning streak, especially after beating Munster down in Thomond Park – that’s no mean feat.

“We know it’s going to be a tough game but we’re all looking forward to it. These are the games we all like playing. I can’t wait for Saturday night in the RDS.”

As for his personal goals, for now Byrne is happy to be playing every week for the team he grew up supporting, scoring tries and lining out wherever he’s needed.

“I just love playing with this team every time we go out. We have the mindset to go out and attack teams and score tries. I’m really enjoying it. 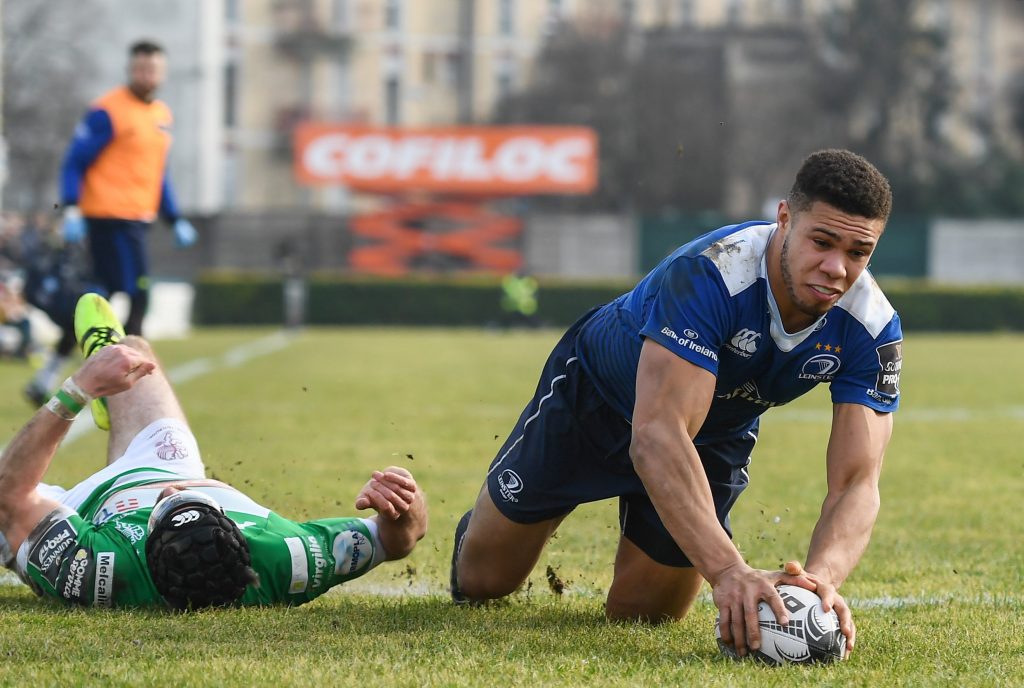 “We train for a lot of different scenarios. Against Edinburgh me and Zane (Kirchner) ended up in the centre, Luke (McGrath) on the wing. We’re ready for any scenario. Joey’s electric, and at full-back you know he’s going to make a break at some stage. Having Zane at 13 as well was a nice change. I think the back line has been working really well this season.

“As long as I’m playing I don’t really mind. When I was younger I played a bit of 13, I’ve played full-back as well. It’s good to play in those positions to see things from their perspective and know what happens in those positions as well. I’m happy to be playing anywhere.

Tickets for Leinster v Scarlets are available from €20.