Caelan Doris to captain Ireland U20 at World Rugby U20 Championship 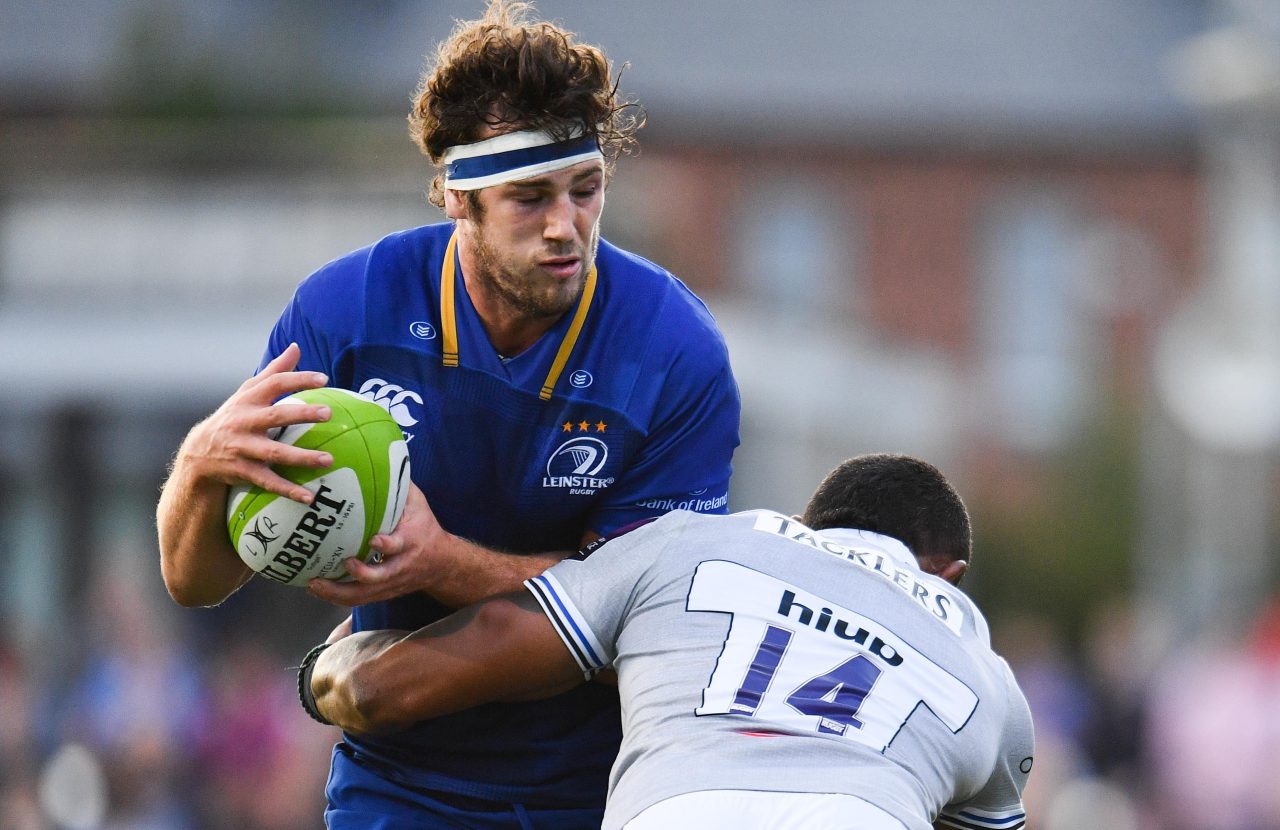 Head Coach Noel McNamara has named the Ireland U20 squad for the World Rugby U20 Championships in France.

The tournament takes place from the 30th May-17th June, with Ireland playing their Pool games in Perpignan and Narbonne, while the finals will take place in Stade De La Mediterranee in Béziers.

Ireland share Pool C with France, Georgia and South Africa and will face the hosts on the opening day of the tournament in Perpignan.

Doris, along with fellow forwards Diarmuid Barron and Jordan Duggan and backs Conor Dean and Michael Silvester are all set to feature at their second U20 World Championships, having been involved in Georgia last summer.

Prop Joe Byrne, hooker Dan Sheehan, wings Dan Hurley and Tom Roche and centre Peter Sylvester are all in line for their first U20 caps in France.

On confirmation of the squad, McNamara said:

“It’s an exciting time for the players and management as we prepare to head to the south of France for the U20 World Championships.

“There’s a lot of talent in this squad and the players are all preparing well.

“We’re up against three physical sides in our pool, and with France up first, it will be a great test for the players on the opening day of the tournament and something that everyone is looking forward to.”

Unavailable due to injury: