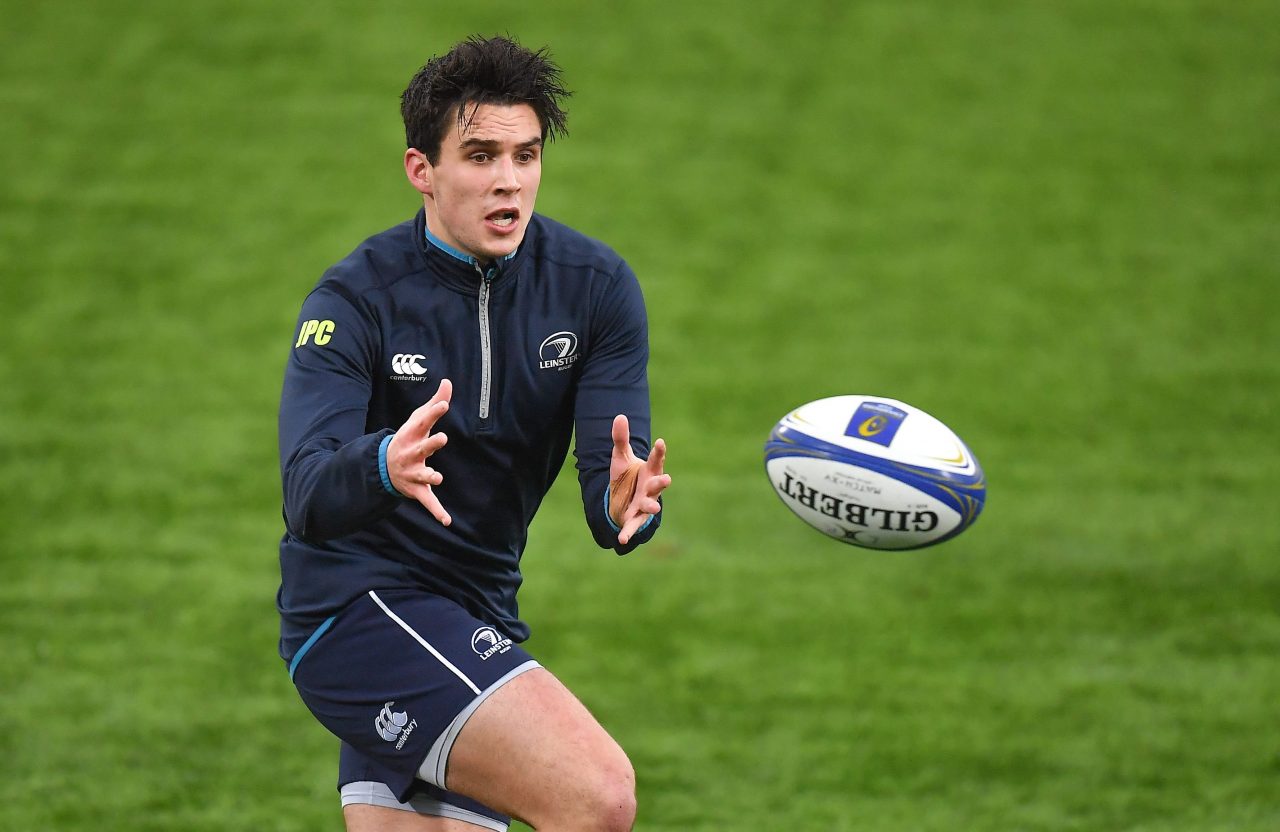 Leinster Rugby senior coach Stuart Lancaster has today issued a squad update to media ahead of squad training in Donnybrook.

Leinster take on Glasgow Warriors in Round 5 of the Champions Cup on Sunday in the RDS Arena (Kick Off: 1.00pm) and with over 16,000 tickets sold the remaining tickets are available at leinsterrugby.ie or through Ticketmaster.

Leinster Rugby have also reminded supporters that these are the only official outlets for ticket sales and tickets purchased through any other website or source cannot be guaranteed entry by Leinster Rugby on match day nor can Leinster Rugby reimburse supporters for tickets bought at a premium and above the recommended retail price.

Regarding the squad update, there was bad news for a number of Leinster players as Lancaster ruled James Tracy, Garry Ringrose and Adam Byrne out of the game this Sunday.

Ireland hooker Tracy suffered a dislocated elbow against Ulster Rugby and will see a specialist later this week to determine the full extent of that injury, while Ringrose had a procedure yesterday for syndesmosis disruption.

Adam Byrne has had a flare up of his knee issue and will now see a specialist later this week before further information will be available.

In further injury news, Tadhg Furlong was withdrawn at half time for a Head Injury Assessment against Ulster and as a result has entered the Return to Play Protocols. To date, Tadhg has progressed well and has passed HIA3 and is making good progress through the Protocols but he will be further assessed through to the end of the process.

Furlong was also treated in the first half for a hyper extension of his left elbow and he will be further assessed for that injury as the week progresses.

There was good news for Rory O’Loughlin (Return to Play Protocols), Dan Leavy (back) and Richardt Strauss (back) all of whom return to full training today and Lancaster confirmed that Joey Carbery has now returned fully to the rugby training programme.

Finally Lancaster confirmed that James Ryan was still being assessed for an ankle injury as was Seán O’Brien for hip tightness.

Join the roar at Leinster v Glasgow Warriors at the RDS Arena on Sunday! Get tickets now from €32.50 for adults and €10 for kids.