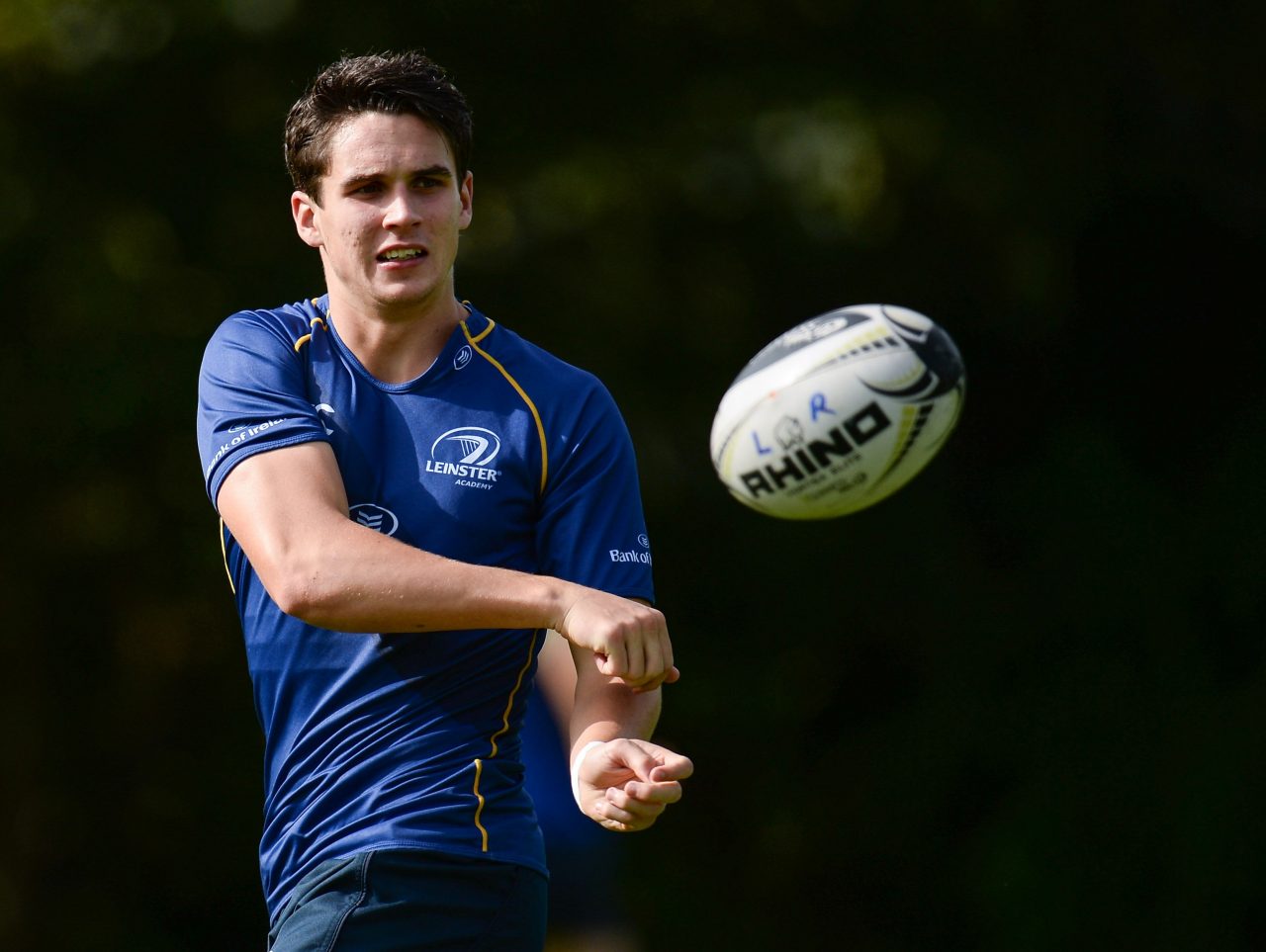 Leinster Rugby Head Coach Leo Cullen has announced his match day 23 to face Castres tomorrow in the first round of Pool 4 in the European Rugby Champions Cup in the RDS Arena (Kick Off: 3.15pm – live on BT Sport (available on the eir Sport package in Ireland) and RTE Radio One).

Tickets for the game are still on sale at leinsterrugby.ie/tickets with over 14,000 sold ahead of the 3.15pm kick off tomorrow.

There are four changes in total from the team that accounted for Munster in the Guinness PRO12 last weekend with two in the backs and two in the forwards.

Rob Kearney continues at full back as he wins his 180th cap with Zane Kirchner coming in on the right wing and Isa Nacewa again selected on the left wing and as captain.

Nacewa went over 500 points for Leinster last weekend with his two tries and late conversion. Having now scored 511 points, including 36 tries, he is fifth on the all time Leinster point scorer table.

Having made his debut last weekend in the Aviva Stadium, Robbie Henshaw will make his first start in the RDS Arena tomorrow with Garry Ringrose outside him at 13.

In the half backs, with Johnny Sexton feeling a tightness in his hamstring at training during the week, there is one change with Joey Carbery coming in for his European debut alongside Luke McGrath.

In the pack Jack McGrath comes into the front row alongside Sean Cronin and Tadhg Furlong.

McGrath will win his 100th cap for Leinster against Castres having made his debut in April 2010 against the Glasgow Warriors. As well as 99 Leinster caps, the 27 year old St Mary’s club man has won 33 Ireland caps since his debut against Samoa in 2013.

It’s as you were in the second row with Devin Toner and Ian Nagle again lining out but it will be Nagle’s European debut.

In the back row there is one final change with Josh van der Flier coming in at open side. Rhys Ruddock continues at blind side with Jamie Heaslip again at number eight.

Dan Leavy and Jamison Gibson-Park will make European debuts from the bench should they be introduced.