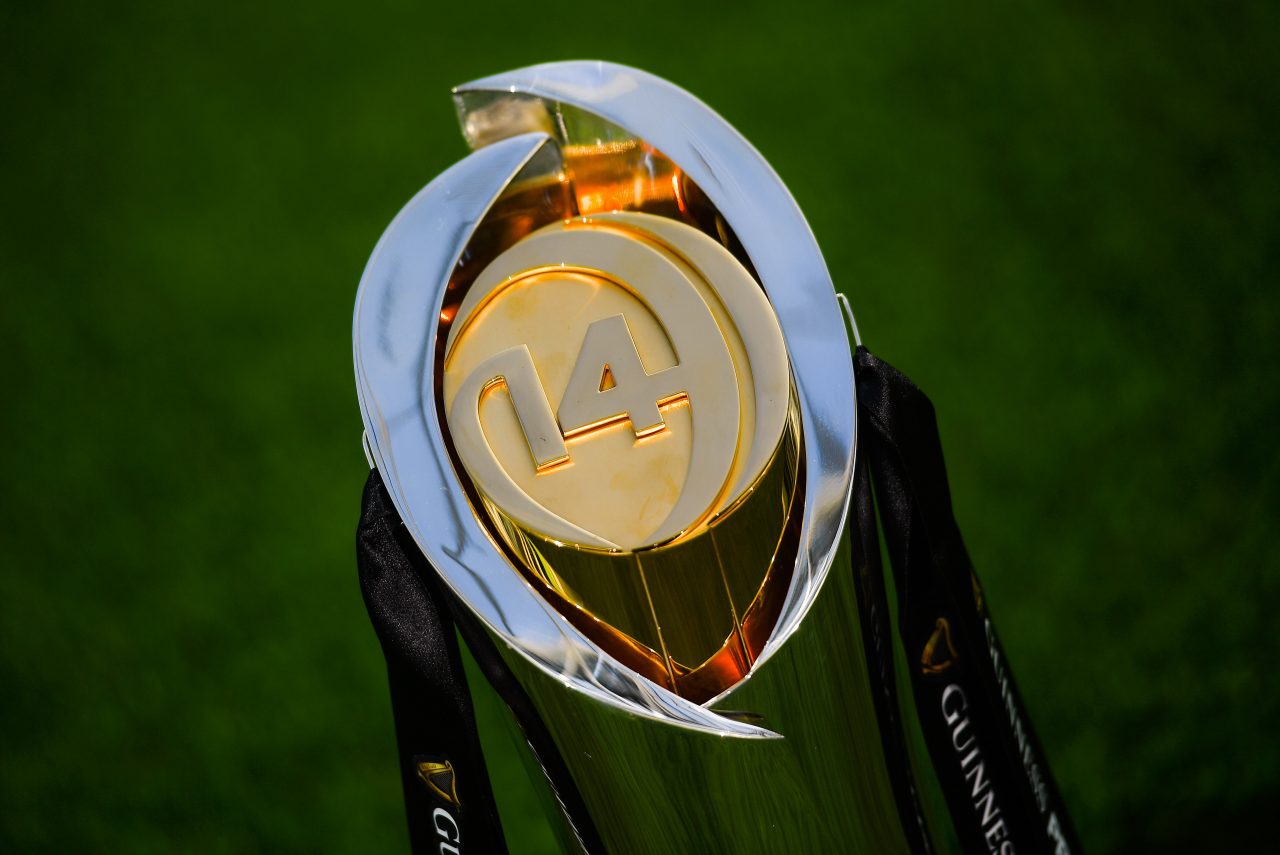 eir sport have announced that its first broadcast from the Guinness PRO14 season will be made free-to-air to celebrate the channel becoming the new home of rugby in Ireland.

Supporters can watch Leinster Rugby’s visit to the Cardiff Blues in high definition on eir sport 1 without a subscription, while the game will also be available on eir sport’s Facebook and Twitter pages.

On the first weekend alone, five games from Round 1 will be broadcast live.

Leinster’s opening round match against Cardiff will be followed by a return to Wales to face Scarlets.

Then, on 15th September, Leinster will complete a trio of games against Welsh opposition with the first home tie of the season against Dragons at the RDS Arena (KO 5.15pm).

There is still time for supporters to secure their place at every big game next with a 2018/19 Season Ticket. Availability is limited but supporters can still guarantee their place at 11 Guinness PRO14 home games and three Heineken Champions Cup home pool matches, including games at Aviva Stadium, at leinsterrugby.ie/seasontickets.

Back in May eir sport announced a ground-breaking deal with the Guinness PRO14 to broadcast every game for the next three seasons, while last week the presentation team fronted by Tommy Bowe was revealed.

The eir sport commentary team will be made up of Conor Morris and Liam Toland. Maz Reilly will act as the pitchside reporter for all Leinster and Munster home fixtures and Murray Kinsella will be the main presenter of a Guinness PRO14 weekly highlights magazine show which will review and preview each round of games.