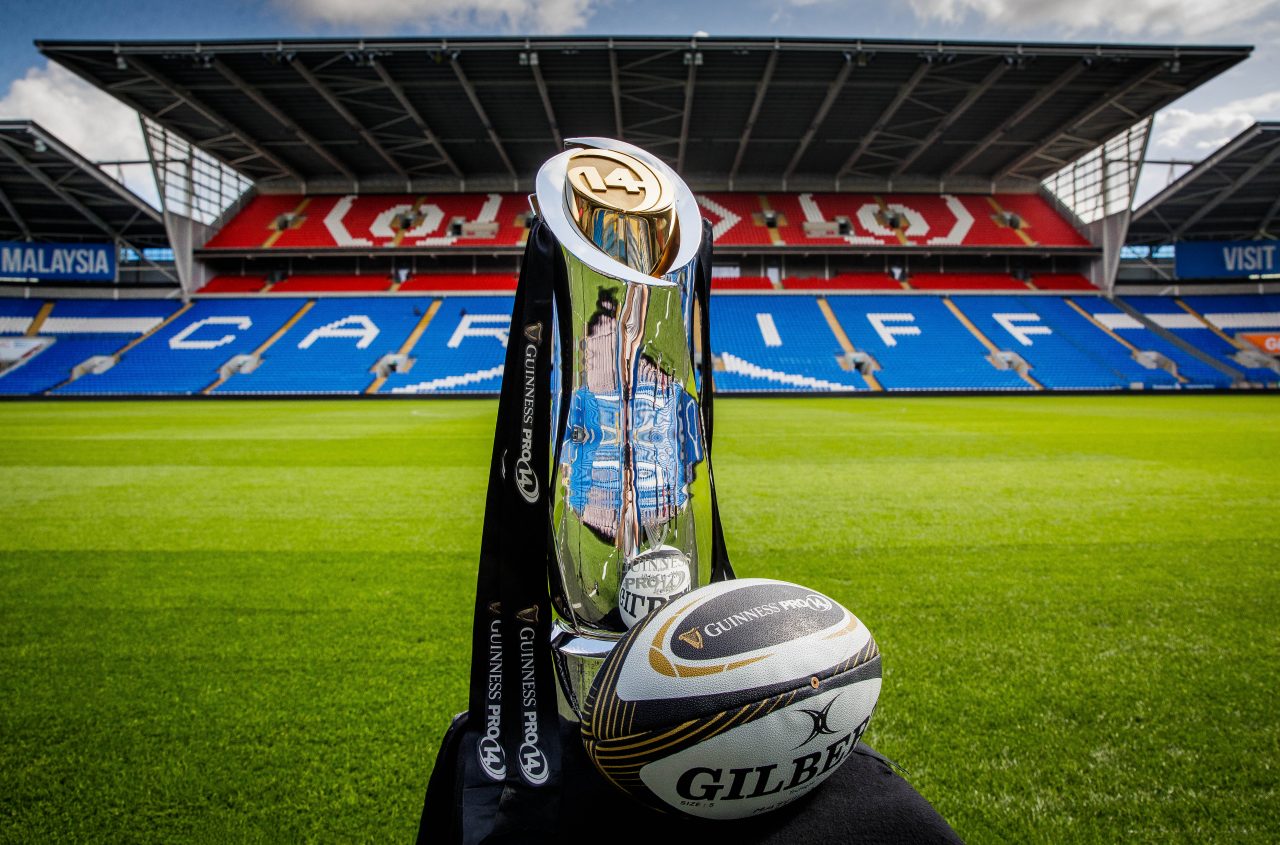 Cardiff City Stadium, home of Cardiff City FC, has been named as the host venue for the 2020 Guinness PRO14 Final on June 20.

Leinster Rugby are the current holders of the competition having beaten Glasgow Warriors in the 2019 decider played in Celtic Park, Glasgow.

The Guinness PRO14 Final has established a reputation as one of the most exciting events in the club rugby calendar with 14 teams from across Wales, Ireland, Italy, Scotland and South Africa all battling it out to reach the Championship decider at Cardiff City Stadium.

It has enjoyed four record attendances in a row and now the Cardiff City Stadium’s 33,280-capacity promises to provide a sold-out spectacle.

The stadium is also home to the Welsh National Football Team and hosted the Women’s Champions League Final in 2017.

Fans can gain access to an exclusive presale window for 48 hours on Monday, August 26 by signing up as a member of PRO14 Xtra – visit xtra.pro14rugby.org or download the Official PRO14 App to gain access.

General sale tickets will be available on Wednesday, August 28 and prices start at just £13 for concessions and £26 for adults (subject to booking fees). Family ticket prices begin at £64 and fans are encouraged to buy early to get the best value tickets.