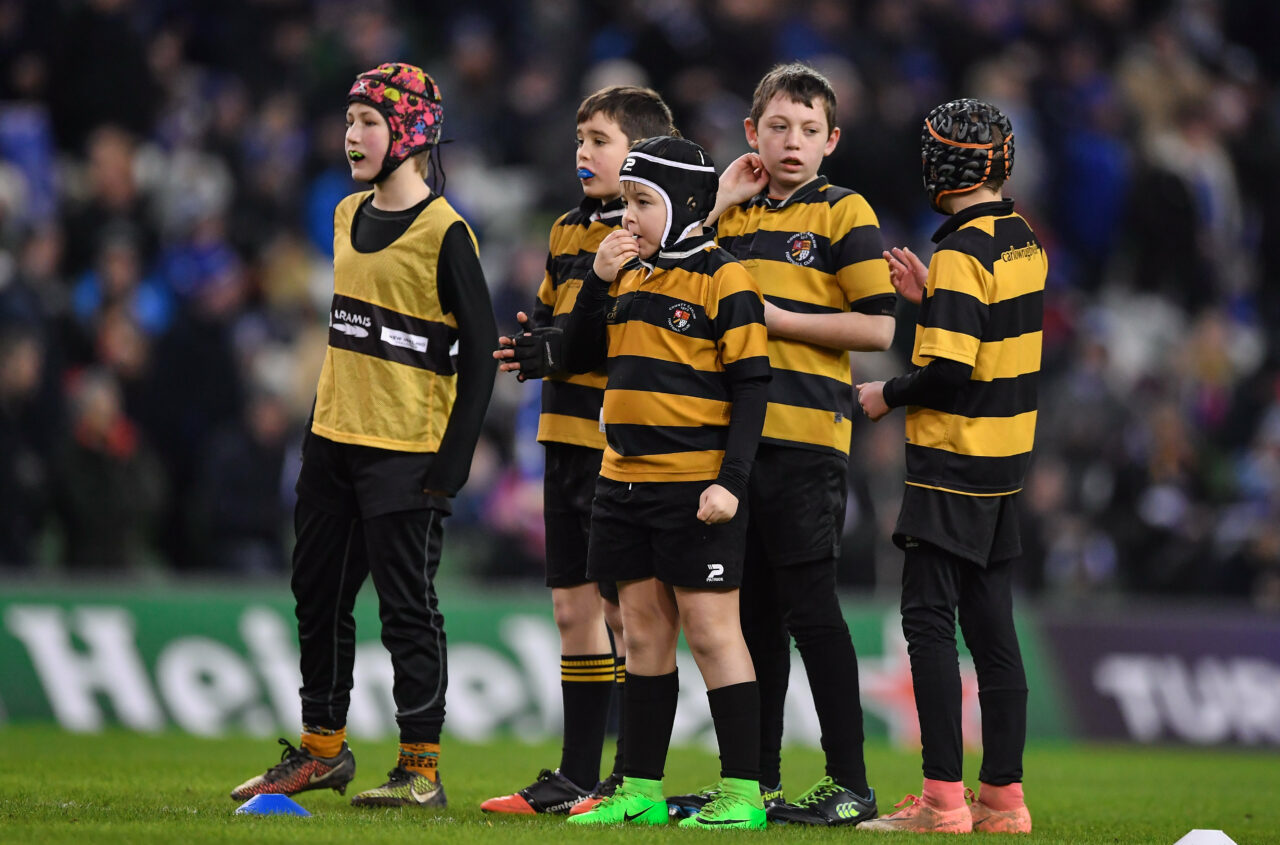 Club members intend to mark this important milestone with a major rugby renewal and by enhancing the role played by the club in the community of Carlow and the hinterland. 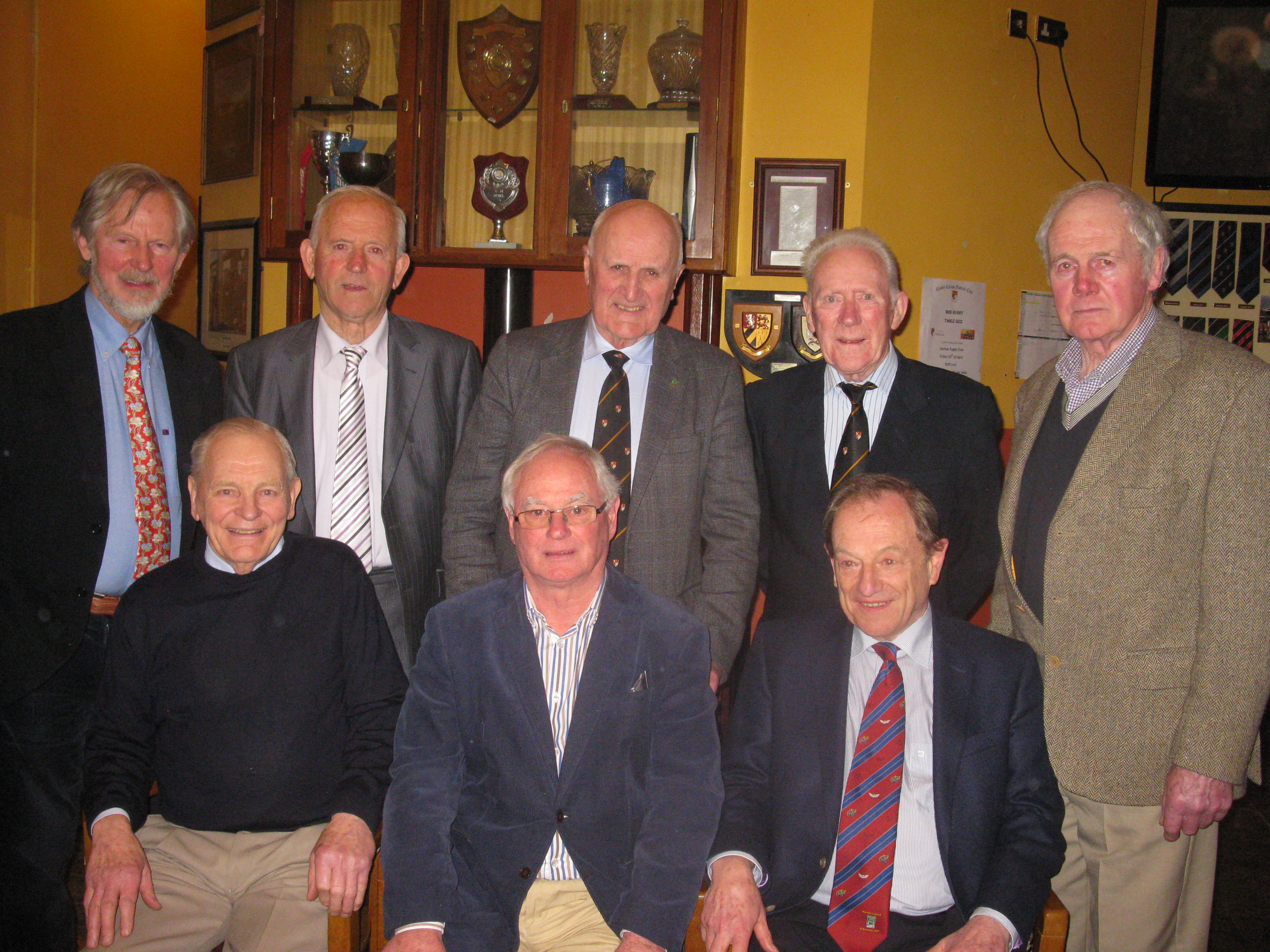 To mark the 150th anniversary a select team from the club, following wide consultation, has put together a Five Year Strategic Plan. This will drive development and growth within Carlow rugby from now to 2027.

Since County Carlow Football Club (CCFC) was founded in 1873 it has a rich history of on-field cup and league success and off-field community involvement. Carlow, the oldest provincial rugby club in Ireland, holds the record for Bank of Ireland Rugby Provincial Towns Cup wins and in the 1990s CCFC won promotion to the All-Ireland League. 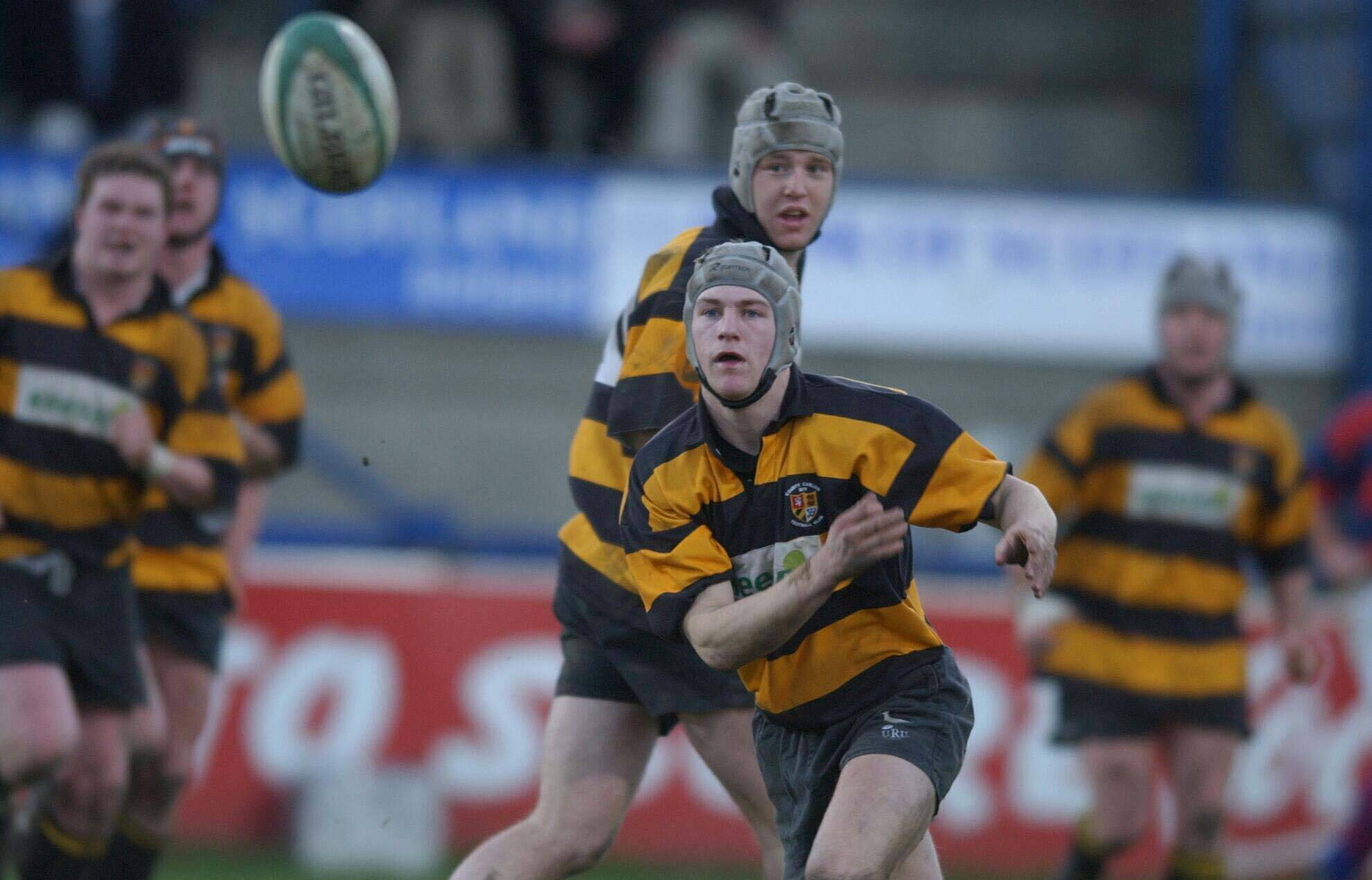 The strategic plan aims to build on this foundation to further enhance the playing of rugby in the Carlow area and to open up the club’s facilities for the local community.

The plan outlines a vision for the club’s future with real tangible targets for both on and off-field activity.

Overall, the new strategic plan and vision for the club and for rugby in Carlow calls for investment in the club, its members and the community. 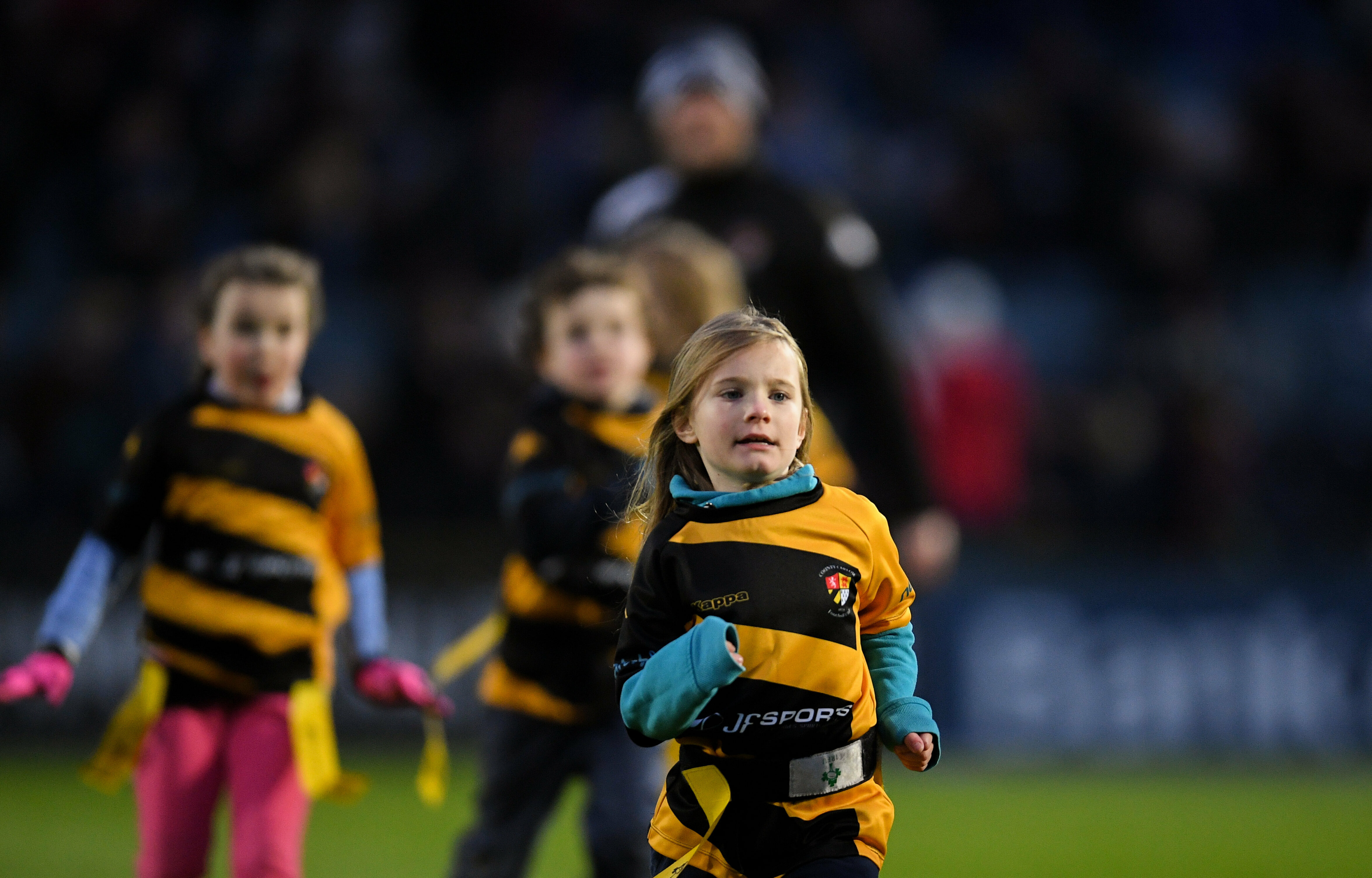 This will be backed by the club’s amateur ethos and great tradition of volunteerism by its members.

Speaking after receiving the five-year plan then Club President, and now Club Chairman, Edel Gibbons, thanked each and every person who contributed to it.

She looked forward to being a part of “one of the most exciting periods in County Carlow Football Club’s history as we work together to achieve a successful, inclusive, community based provincial rugby club in Leinster”.