Carlow and Tullow combine to create U14 girls team 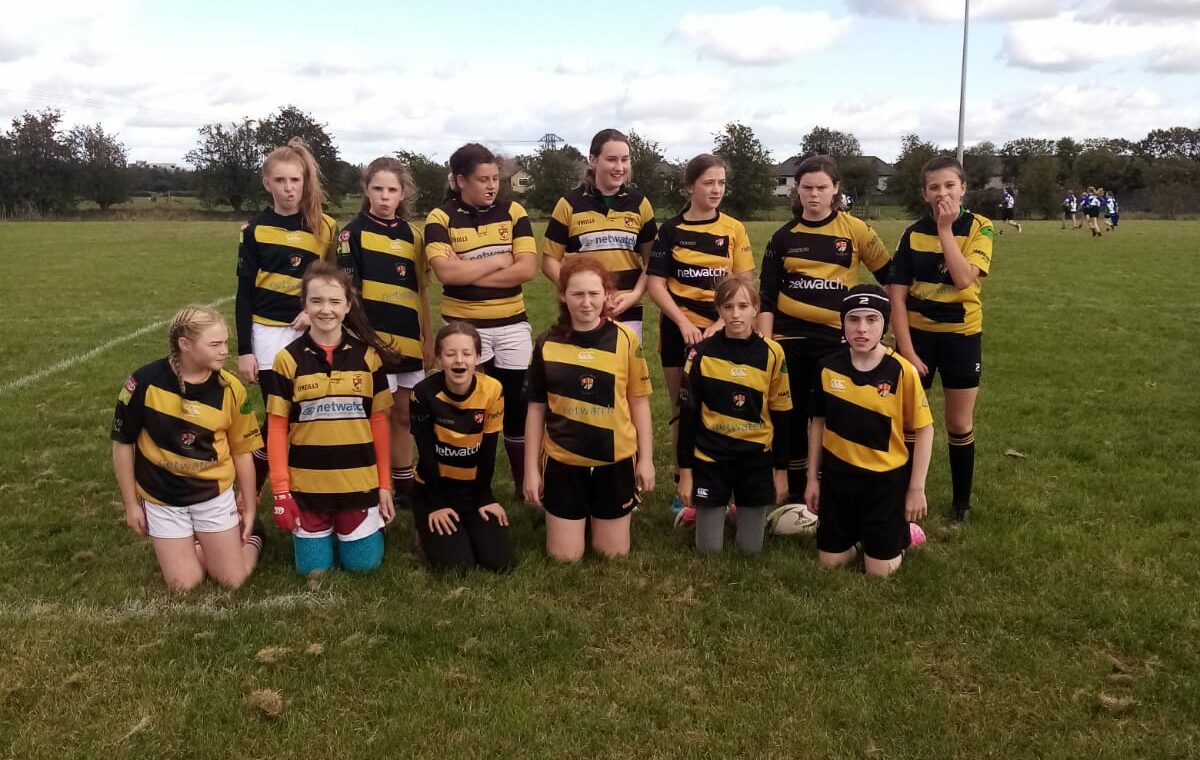 County Carlow FC and Tullow RFC have put local rivalry to one side to join forces and create a combined U14 girls team.

Immense work from Tom Crotty and Michelle Dillon on the Carlow side, and Robin Johnson, Ed Burgess, and James McGrath from Tullow has been crucial in affording girls from both clubs with the opportunity to play rugby.

Only three weeks ago no team existed for girls in the county. Now the ‘Rhinos’ – the name for the team, chosen by the players – have played two full games of rugby.

The team has proven to be a great success in a short period of time with two training sessions a week and each player getting plenty of game time, improving week-on-week.

In a time of much uncertainty, the Rhinos have empowered the people that have worked hard to make it happen and brought some positivity to both clubs. 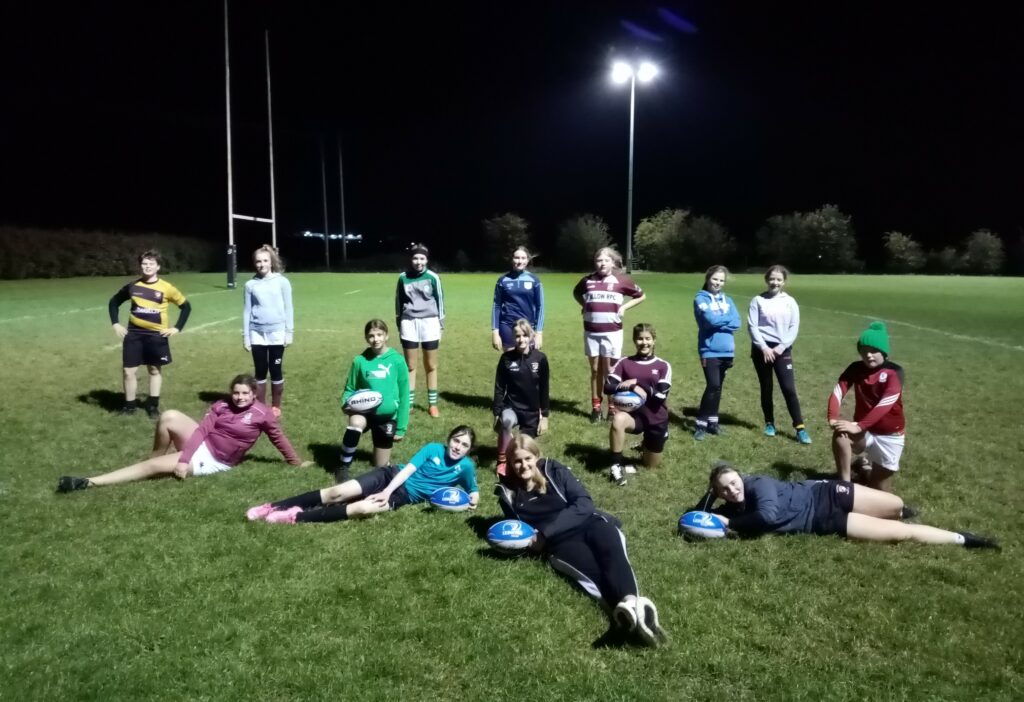 Players, parents, and coaches continue to adapt to the new normal, and it is a credit to everyone working together to drive the success of the amalgamation.

The ‘Give It A Try’ campaign played a big role in the creation of the team, with girls who attended the event now playing as part of the newly formed team.

Collectively, Carlow, Tullow, and Leinster share the common goal of wanting to increase participation among girls and women. The U14 Rhinos is a reflection of the success of that campaign.

Since the team’s first training session, over 20 girls have participated. Parents have worked hard and are a major part of the project’s success.

The Rhinos will have the luxury of having two home venues for the season. Home matches will alternate between County Carlow FC and Tullow RFC. This ensures the girls will get the opportunity to play in their own club, as well as on Tullow RFC’s recently opened 4G pitch.

If you or someone you know would like to join the Rhinos, training is on twice a week: Monday nights in Carlow and Wednesdays in Tullow. Both sessions start at 7pm and new girls are always welcome.