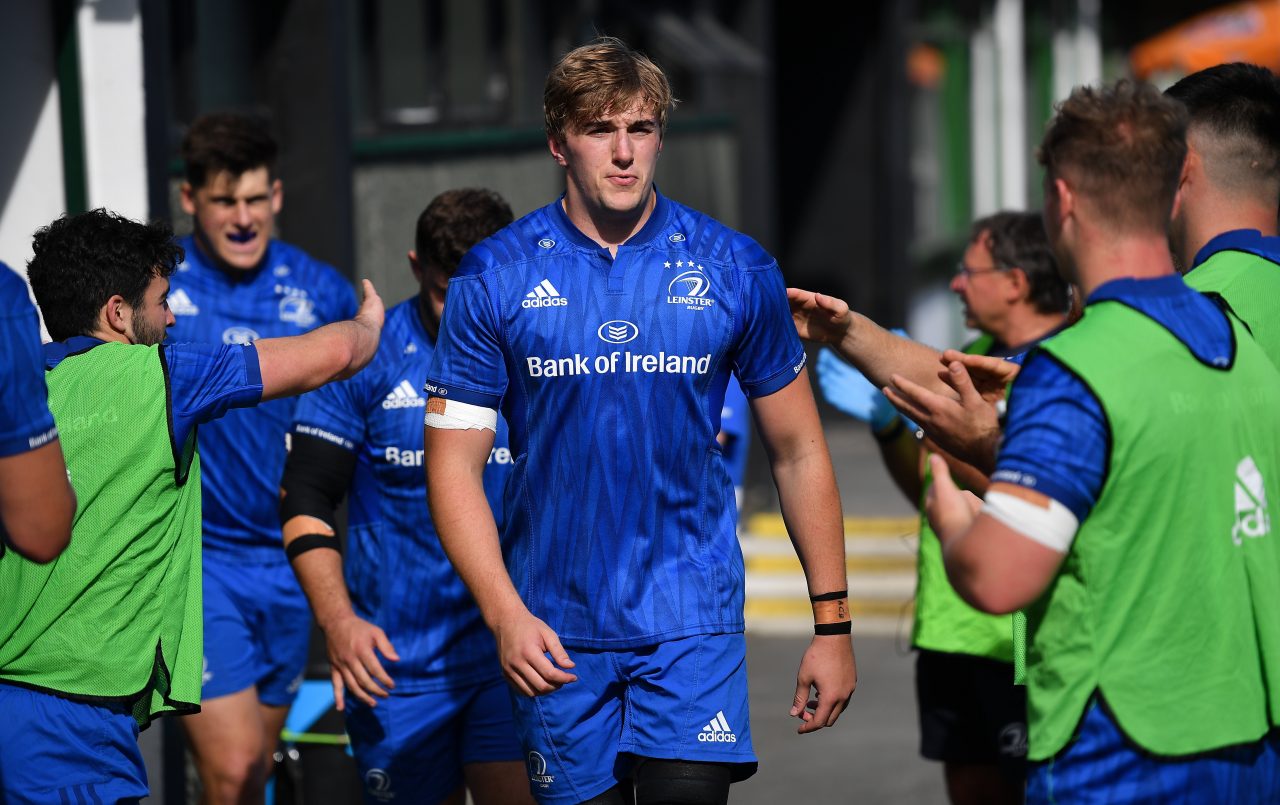 The ‘A’ team finished top of the Celtic Cup table with seven wins from seven to secure home advantage in the final.

The two sides met in Energia Park back in Round 4 of the competition on 14 September with Leinster winning a cracking contest 55-24.

Speaking to Leinster Rugby TV ahead of that game, Leinster ‘A’ head coach Noel McNamara emphasised the importance of the Celtic Cup as an opportunity for players to take another step in their development.

Harry Byrne, Michael Milne and Rowan Osborne, who have all featured in this season’s Celtic Cup campaign, made their senior debuts in recent weeks, with all three coming on in last Friday’s home win over Ospreys at the RDS Arena.

“We want to be as competitive as we possibly can. I think one of the biggest bonuses and pluses for us has been seeing people who have come through the pathway get closer up to the top of that pathway and make their debuts. Not only make their debuts but perform as well.

“I think there’s been some really pleasing performances, some good development over the course of the games.”