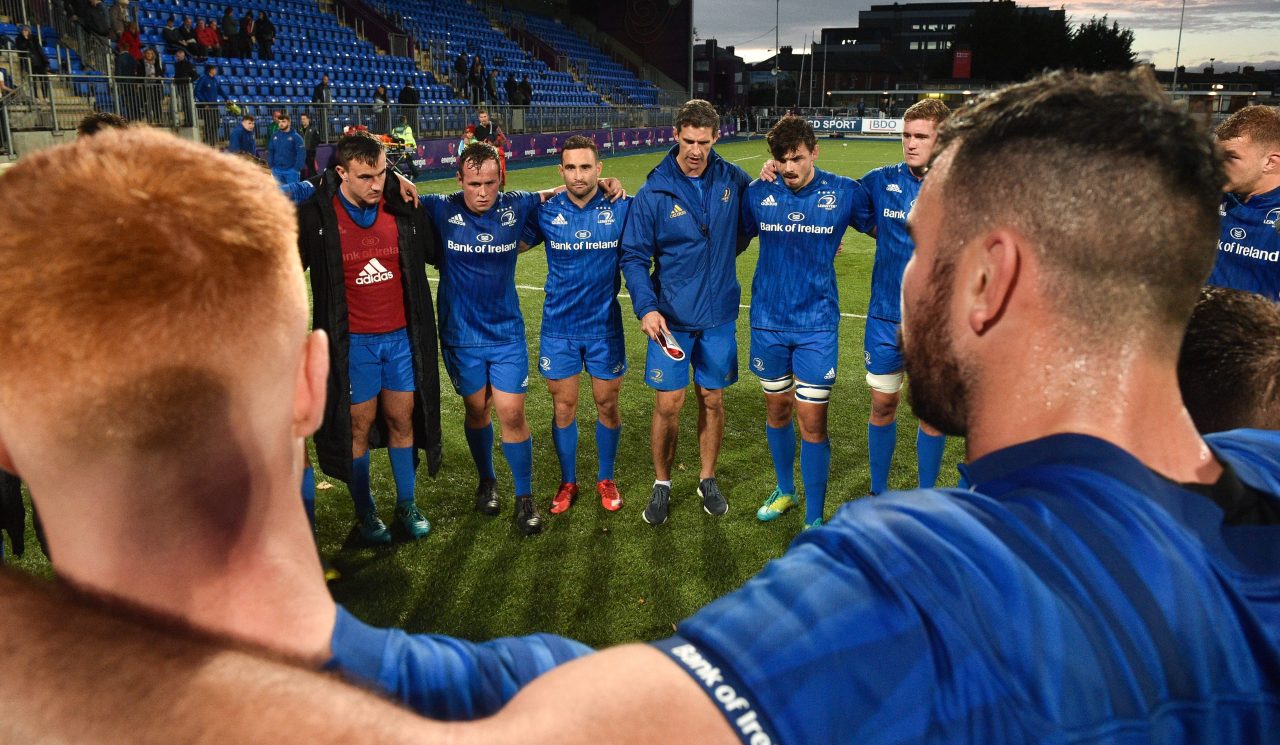 Leinster Rugby ‘A’ will take on Scarlets Rugby ‘A’ at Parc y Scarlets this Saturday in the final of the inaugural Celtic Cup (KO 4pm).

Leinster ‘A’ finished top of Pool 1 with six wins from six. The pool was decided on Friday evening when Munster Rugby ‘A’ visited Energia Park in the final round of matches.

Things were tight at the end of the first half but Leinster ‘A’ broke away in the second period to win 46-25 and advance to the final.

Scarlets finished top of Pool 2 with three defeats and three losses. Their bonus-point victory over Dragons Development on Sunday guaranteed top spot in the pool and a place in the final.

Tickets for the match can be purchased on the day at Parc y Scarlets. More details will follow shortly.