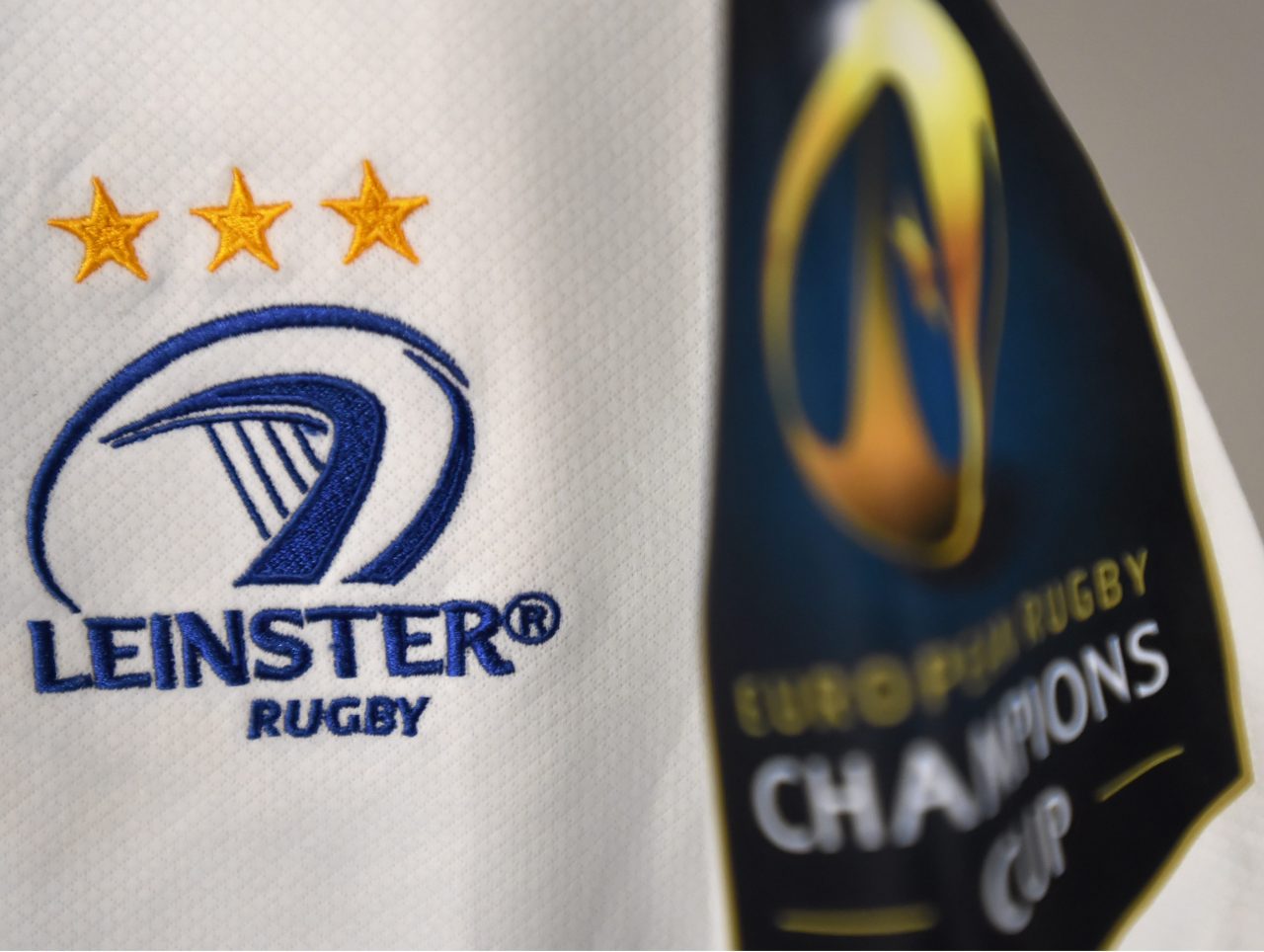 European Professional Club Rugby (EPCR) have this afternoon confirmed the dates and times for Pool 4 of the European Rugby Champions Cup (Champions Cup) for the 2016/17 season.

At the Champions Cup draw in June, Leinster were drawn in Pool 4 together with Montpellier, Northampton Saints and Castres and it’s against Castres that Leinster will begin their campaign as they visit the RDS Arena on Saturday, 15th October with a 3.15pm kick off.

Leo Cullen’s charges will follow that up with a trip to France the week after to take on Montpellier on Sunday 23rd October 2016 in the Altrad Stadium at 2.00pm.

Both games will be shown on SKY Sports.

Rounds 3 and 4 will have back to back clashes with Northampton Saints with Leinster visiting Franklin’s Gardens first for a Friday night 7.45pm kick off on the 9th December 2016.

Eight days later the Saints visit the Aviva Stadium on Saturday 17th December 2016 for a 7.45pm kick off.

Both of these games will be shown on BT Sports.

The details for Rounds 5 and 6 will be announced at a later date but Leinster will host Montpellier in Round 5 with a trip to Castres to follow in Round 6.

There is also recent history against all three teams with Leinster playing against Castres as recently as the 2014/15 season, Northampton Saints the season before that and also memorably in the Heineken Cup Final in May 2011.

Leinster last played against Montpellier in the 2011/12 campaign drawing 16-16 away from home before winning 25-3 in Round 6 in the RDS.

Dates for the Diary: