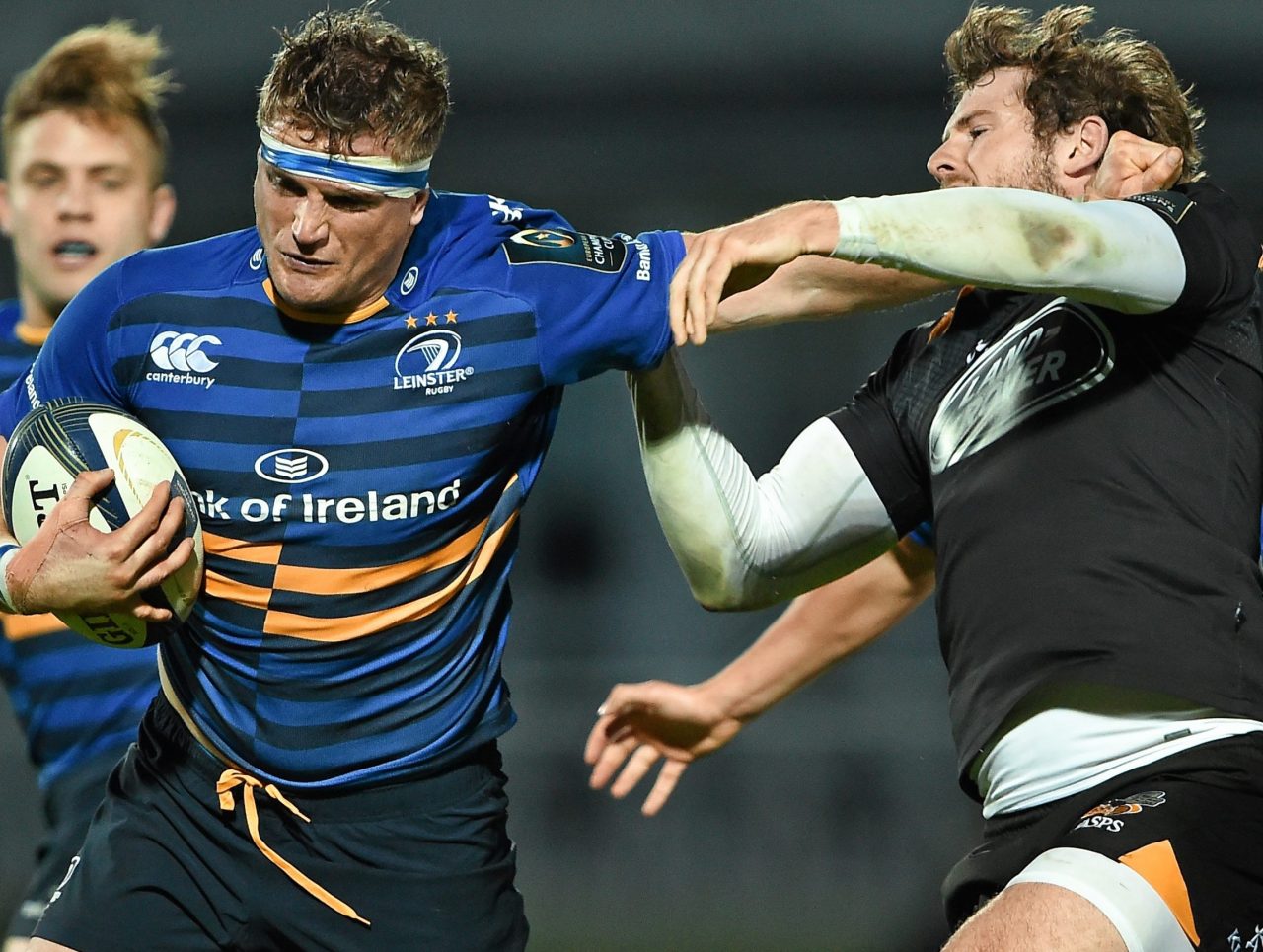 The dates and kick-off times for the decisive Round 5 and 6 fixtures in the European Rugby Champions Cup were announced by EPCR today.

Our Round 5 match against Castres will take place in the RDS Arena on 17 January at 5.30pm. Click here for tickets.

The trip away to Wasps will take place in the Ricoh Arena the following Saturday, 24 January, at 1pm.

With the five pool winners and three best runners-up set to book their places in the Champions Cup quarter-finals under the new-look tournament format, the January matches are certain to generate even more than the customary high tension and drama associated with Europe’s elite club rugby tournament.

With four coveted home quarter-final berths up for grabs and with the addition of a third runner-up spot, the exact make-up and ranking of the eight quarter-finalists won’t be decided until the final two pool games of the campaign on the Sunday of Round 6.

Although no pool runner-up has qualified for the last eight in the top flight on less than 19 points since bonus points were introduced in 2003/04, that target could well be lower this season as the clubs battle it out for the prized spots in the knockout stage.

Of the many matches that stand out over both weekends, the Round 5 clash of the unbeaten Pool 4 leaders, Toulouse, and Bath Rugby at Stade Ernest Wallon on Sunday, 18 January takes some beating, while the Saracens v Munster Rugby, Sale Sharks v ASM Clermont Auvergne and Harlequins v Wasps games also in Round 5 on Saturday, 17 January will guarantee packed houses at Allianz Park, the AJ Bell Stadium and the Twickenham Stoop respectively.

The Round 6 meeting of Northampton Saints and Racing Metro 92 at Franklin’s Gardens on Saturday, 24 January could well be the Pool 5 decider, and reigning champions, RC Toulon, will be looking to secure their qualification from Pool 3 with a difficult away game at the Scarlets on the same day.

With the matches in the same pools kicking off at the same time in Round 6, the concluding pool stage weekend will sign off with a potentially explosive finish to Pool 1 when Munster take on Sale at Thomond Park and when Clermont go head-to-head with old foes Saracens at Stade Marcel-Michelin on Sunday, 25 January.

All 20 games will be televised live by either BT Sport, Sky Sports, beIN Sports, France Télévisions or Sky Italia and the action will get underway on Friday, 16 January with the Pool 3 clash of Leicester Tigers and the Scarlets at Welford Road.