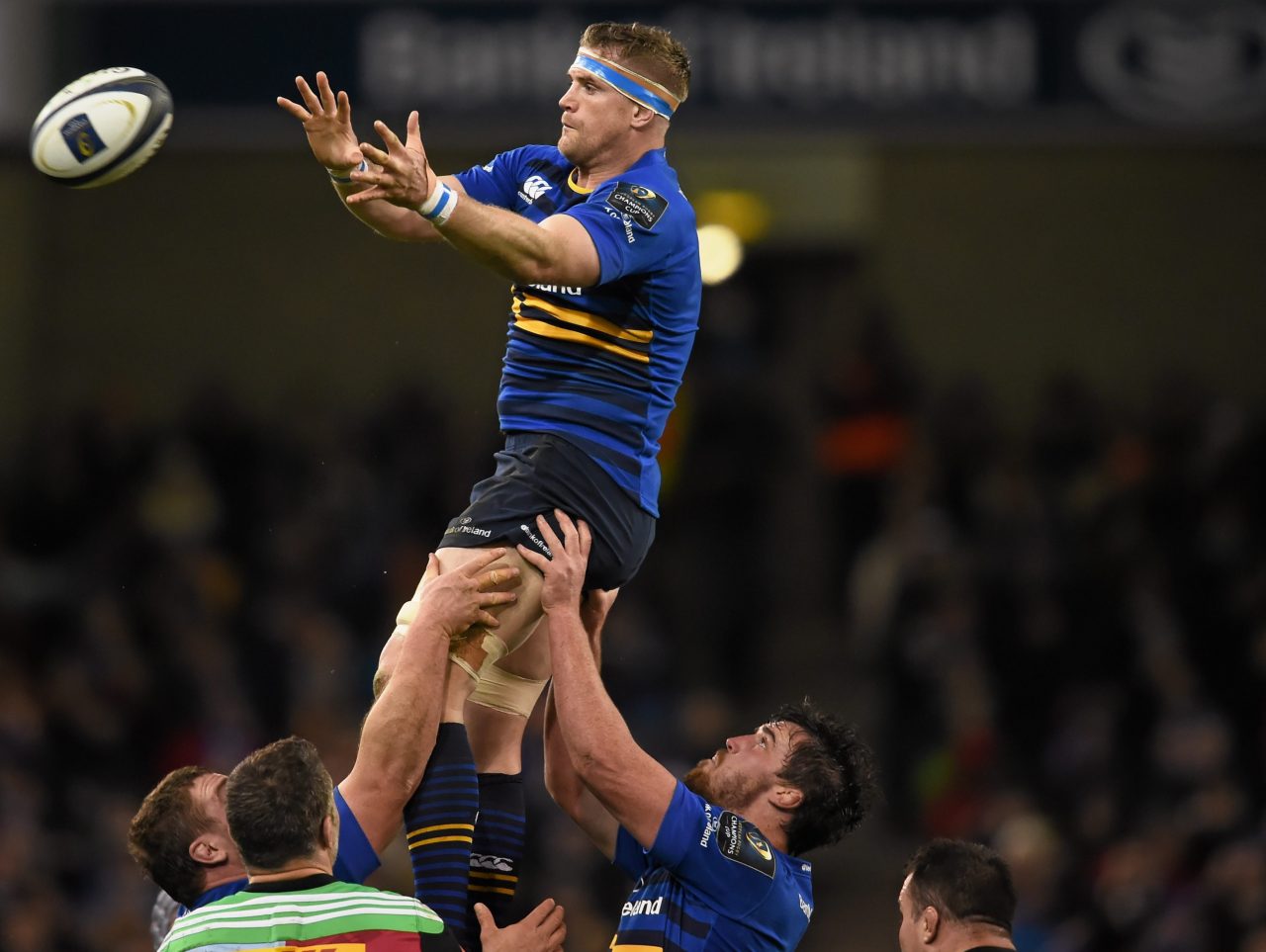 The same opponents visited the RDS in the first round of fixtures in last season’s competition, with two tries from Darragh Fanning and one from Dominic Ryan helping Leinster to a 25-20 win.

Bath were defeated in a tight Champions Cup quarter-final last April at Aviva Stadium, six penalties from the boot of Ian Madigan providing the platform for victory on the day for Leinster.

That victory over Bath in front of 44,000 supporters at the Aviva set up a meeting with the reigning European champions, Toulon, in the south of France for a second year in succession. Despite taking the now three-time champions to extra-time Leinster ultimately lost out 25-20 in the semi-final.

This season Leinster will travel to France on 13th December for the first of back-to-back fixtures against Toulon, before returning home to face the reigning champions on Irish soil for the first time.

The home match against Toulon will take place in Aviva Stadium on 19th December (KO 17:15).

Ticket information for the two home fixtures against Wasps and Toulon will be announced in the coming days.

Play your part in the Champions Cup this season by purchasing a Leinster Season Ticket before the 2nd September deadline.