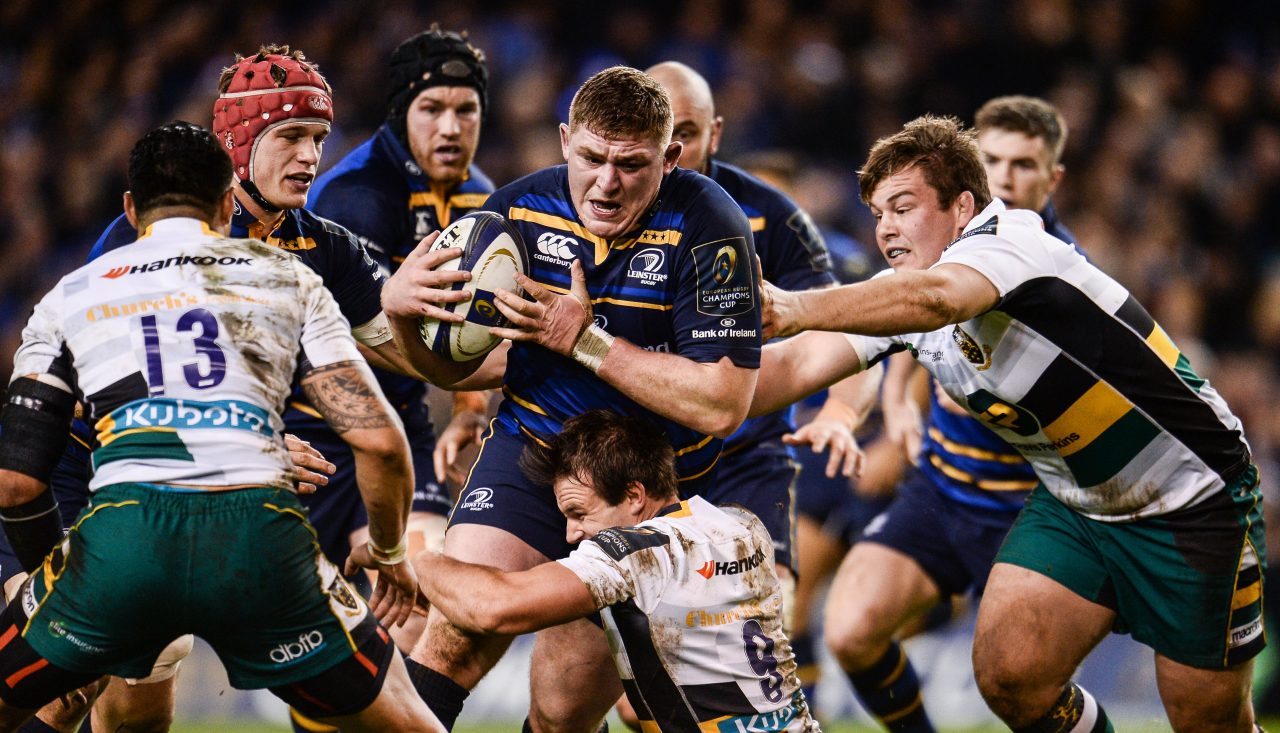 It’s the first meeting with Lyon while the province haven’t met Benetton in European competition since the 2004/05 season. Northampton Saints are more familiar foes in this competition. 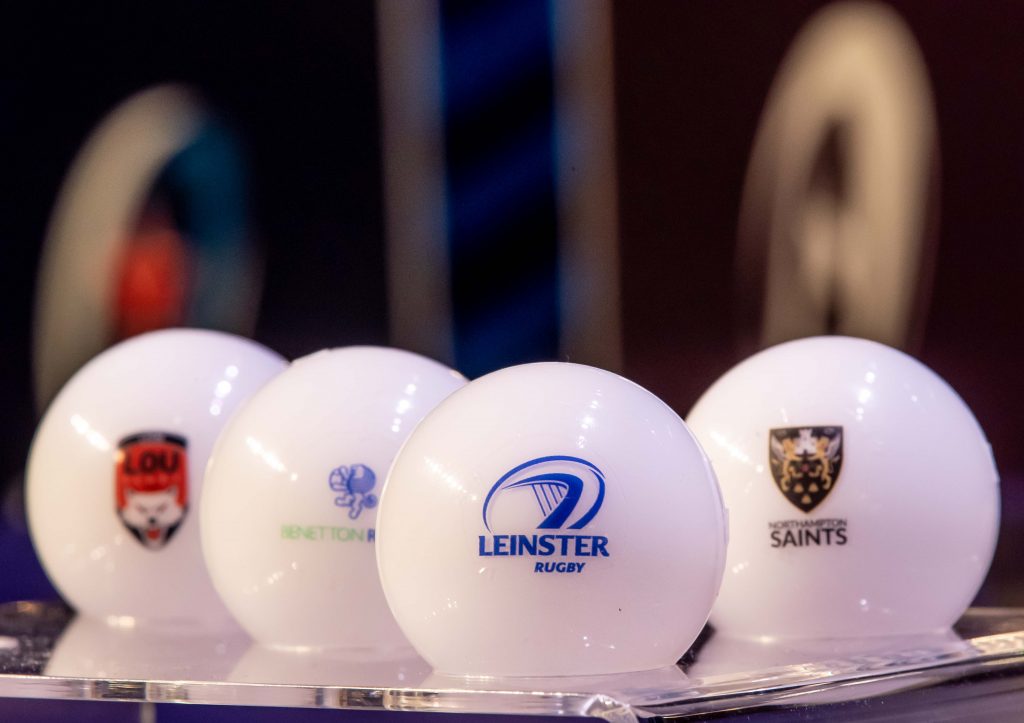 Here’s what you need to know about our opponents:

After Leinster were drawn into Pool 1 from the first tier of the draw, Lyon followed from the second tier group.

Lyon came third in the TOP 14 building on last year’s fifth-place finish. They knocked Montpellier out in the quarter-finals before losing out to beaten finalists Clermont in the last four.

The two clubs have not previously met in the Champions Cup. It’s just Lyon’s second time competing in the top European rugby competition, last year being their first. 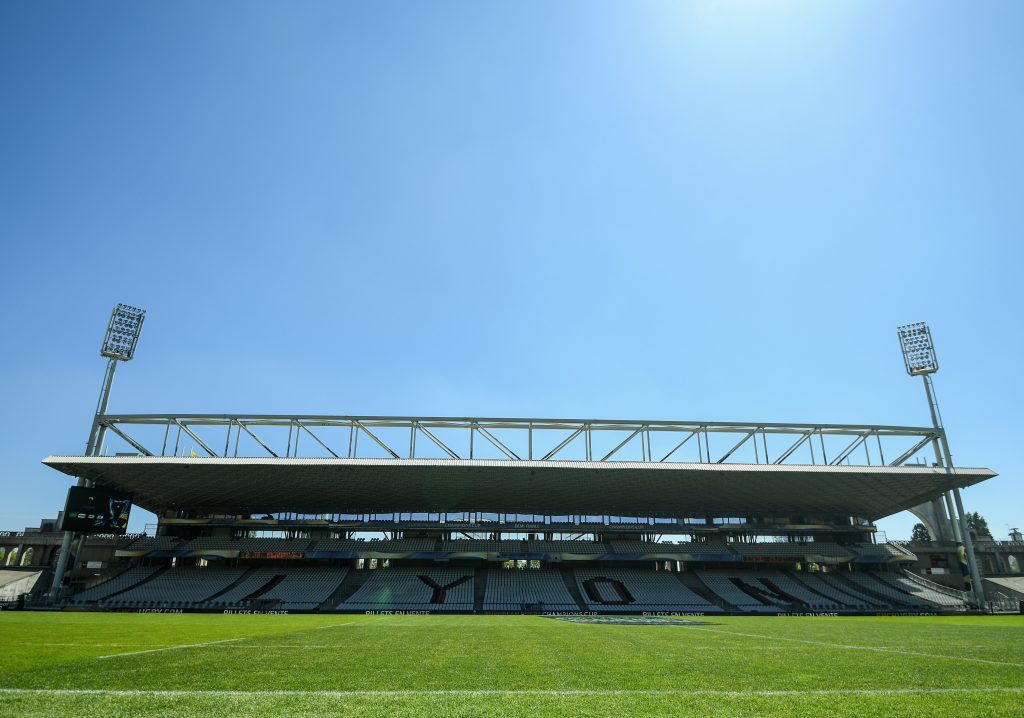 However, Leo Cullen’s side will be familiar with their home, Matmut Stade de Gerland. It was the venue for the 2017 semi-final against Clermont Auvergne which finished 27-22 to the French side.

Leinster’s most familiar opponents in Champions Cup Pool 1 are Northampton Saints. They finished fourth in the English Premiership before losing to Exeter Chiefs in the playoffs.

While no one could forget the clash in Cardiff in the 2011 decider, the sides have also been drawn together three times in the pool stage.

First, they met in 2000/01 with both games ending in victory for the boys in blue but both teams still exited at the group phase. 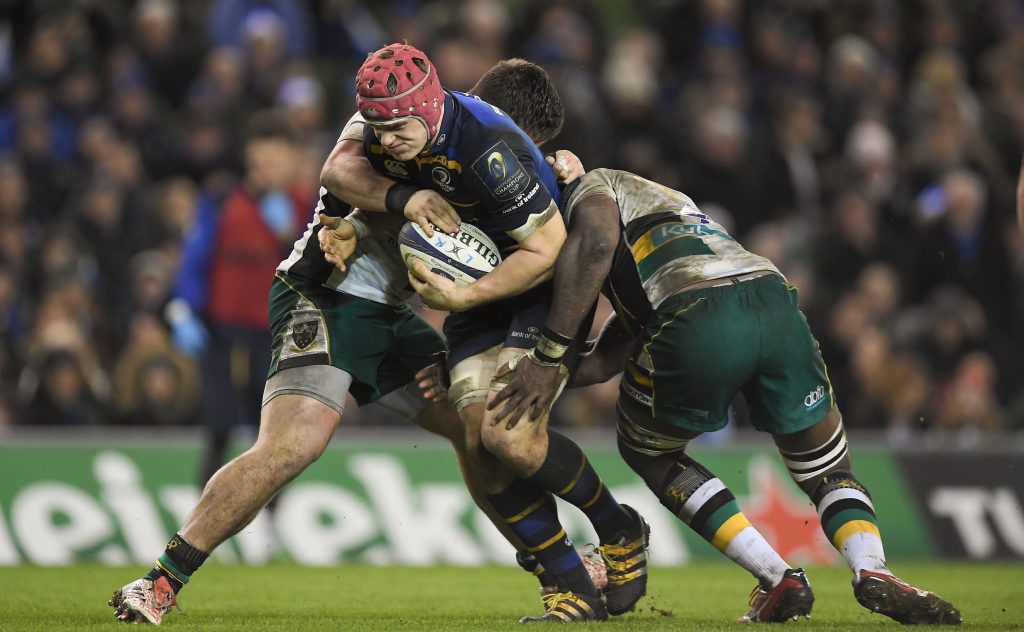 It was 13 years before they met in the pools again. In December 2013, Leinster enjoyed a 40-7 win in Franklin’s Gardens but a week later Saints came away from Dublin with a win, 18-9. Leinster still topped the pool while Saints went on to win the Challenge Cup.

The last meeting between the teams was the 2016/17 Pool. The teams played the back-to-back fixtures in December with both ending in wins for Leinster.

Benetton Rugby’s continued growth in the Guinness PRO14 continued this year as they qualified for the playoffs and claimed a Champions Cup spot on merit for the first time after finishing third in Conference B.

The only previous meeting between the teams in Europe was at the pool stage in 2004/05. 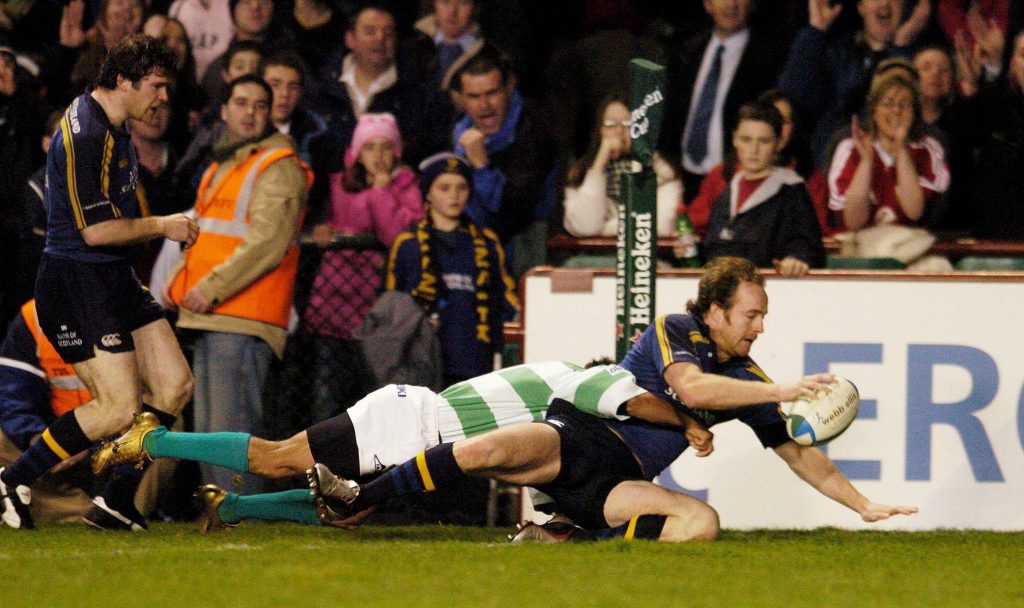 Benetton’s visit to the RDS Arena in April saw them claim a draw with the last play of the game. A year before that the Italian side took four points from Dublin, though Leinster have taken maximum points from the last two trips to Treviso.