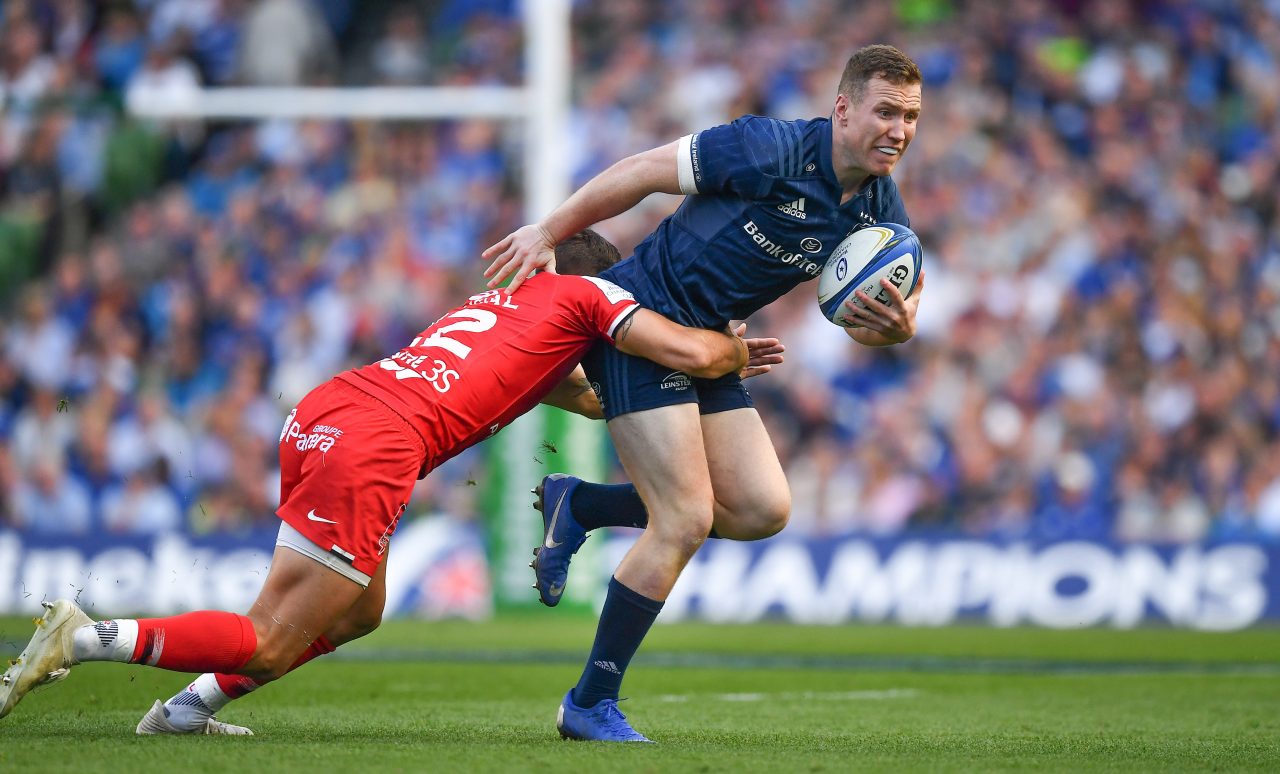 Leinster Rugby have qualified for the final of the 2018/19 Heineken Champions Cup after victory over Toulouse in the penultimate stage.

The holders enjoyed a 30-12 win over the French side at Aviva Stadium on Easter Sunday.

First-half tries from James Lowe and Luke McGrath had Leinster in a commanding 17-6 lead at the break, Toulouse’s only points came from the boot of Thomas Ramos.

Ramos would add to his tally early in the second half but the penalties were not enough to eat into the lead.

Scott Fardy got Leinster’s third try in the 52nd minute while a late penalty from Ross Byrne finished out the scoring.

Leinster will now face English Premiership side Saracens in the final on May 11 in Newcastle.