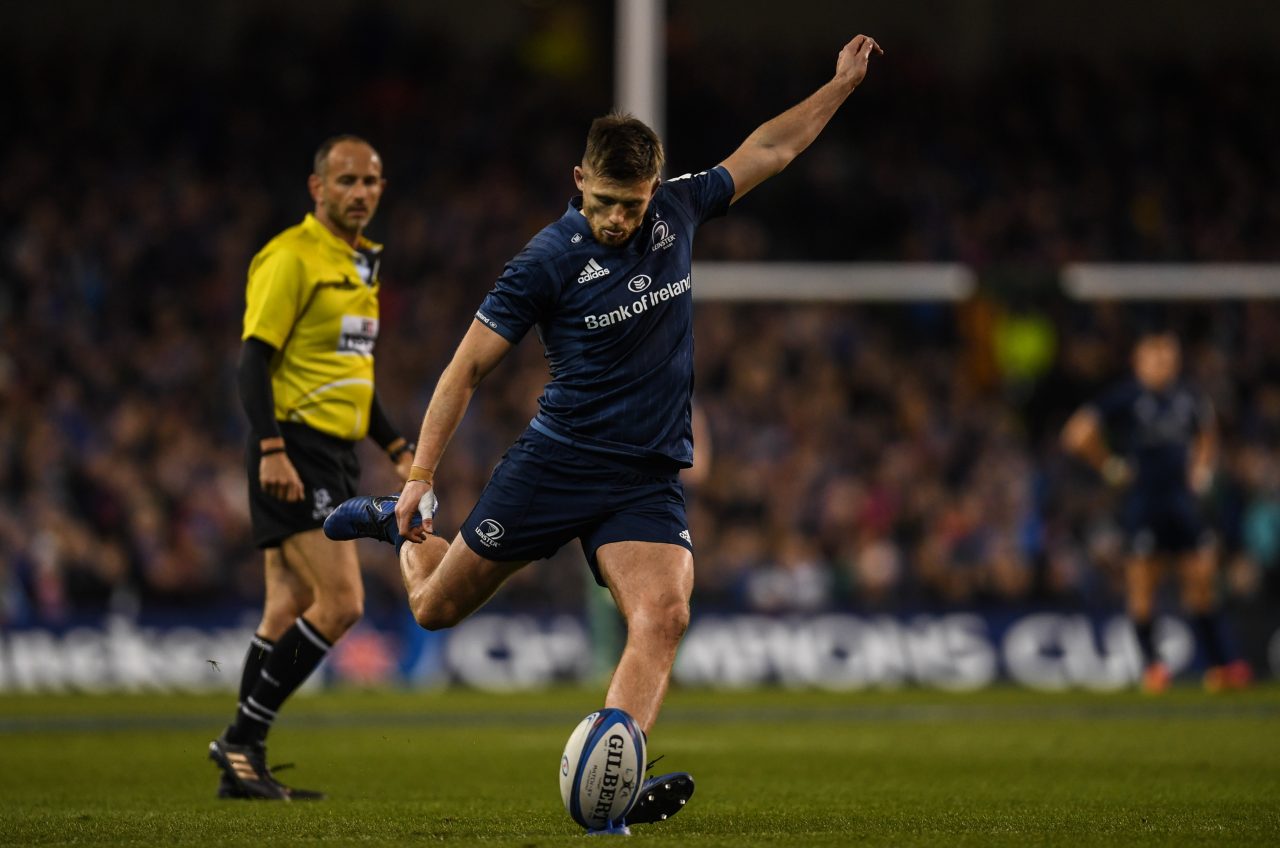 Leinster Rugby are through to the last four of the Heineken Champions Cup thanks to their pulsating 21-18 victory over Ulster Rugby at Aviva Stadium.

Ross Byrne’s 71st minute kick proved to be the difference between the two sides in a gripping contest.

Ulster started quickest and a charged down kick led to the opening points of the game, a try for Kieran Treadwell.

Byrne then replied with a try for Leinster but the out-half was unable to add the extras.

At the break, the northern province held a slender lead – 13-11.

Leinster gained the advantage in the second-half when No 8 Jack Conan powered through the Ulster rearguard to set up Adam Byrne’s try.

Luke Marshall, making his first appearance of the season after a long injury lay-off, levelled the game in the 63rd minute.

Then, Byrne had the final say as he split the posts with a penalty from out on the touch line.

Leinster will now face Toulouse in the semi-final, also to be played at Aviva Stadium.