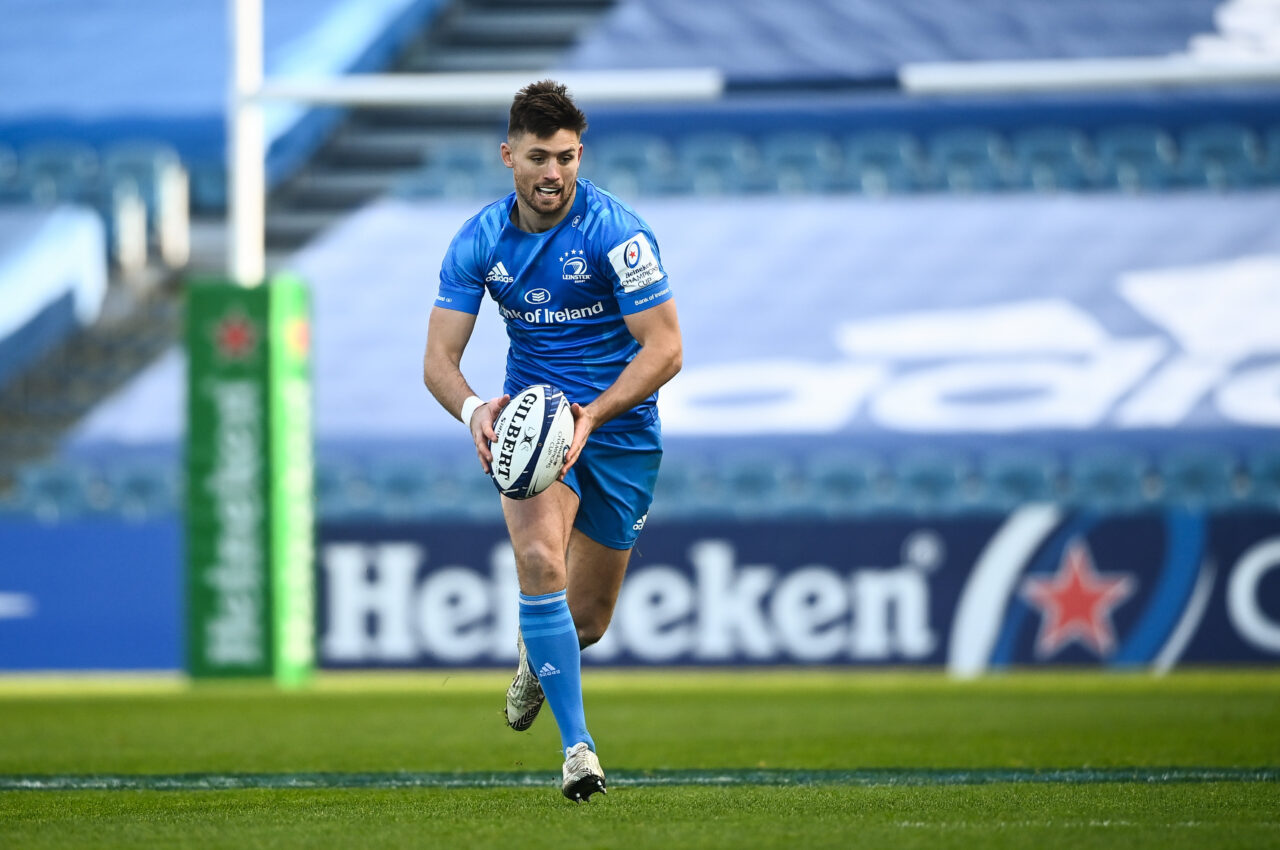 Leinster Rugby will kick off their 2021/22 Heineken Champions Cup campaign with a home tie on the weekend of December 10/11/12 against Bath Rugby.

That will be followed by a trip to the south of France a week later where Montpellier await for the second year in a row.

In the new year, the weekend of January 14/15/16 will see the French club return to Dublin, a trip that they were unable to make last season due to the season’s postponement.

A visit to the Rec awaits Leinster in round four, a venue the club last visited in December 2018 when a second half Jordan Larmour try was the differenc in a 17-10 win.

The exact dates of the pool stage fixtures in both tournaments, as well as kick-off times and TV coverage, will be announced as soon as possible following further consultation with clubs and EPCR’s partner broadcasters.