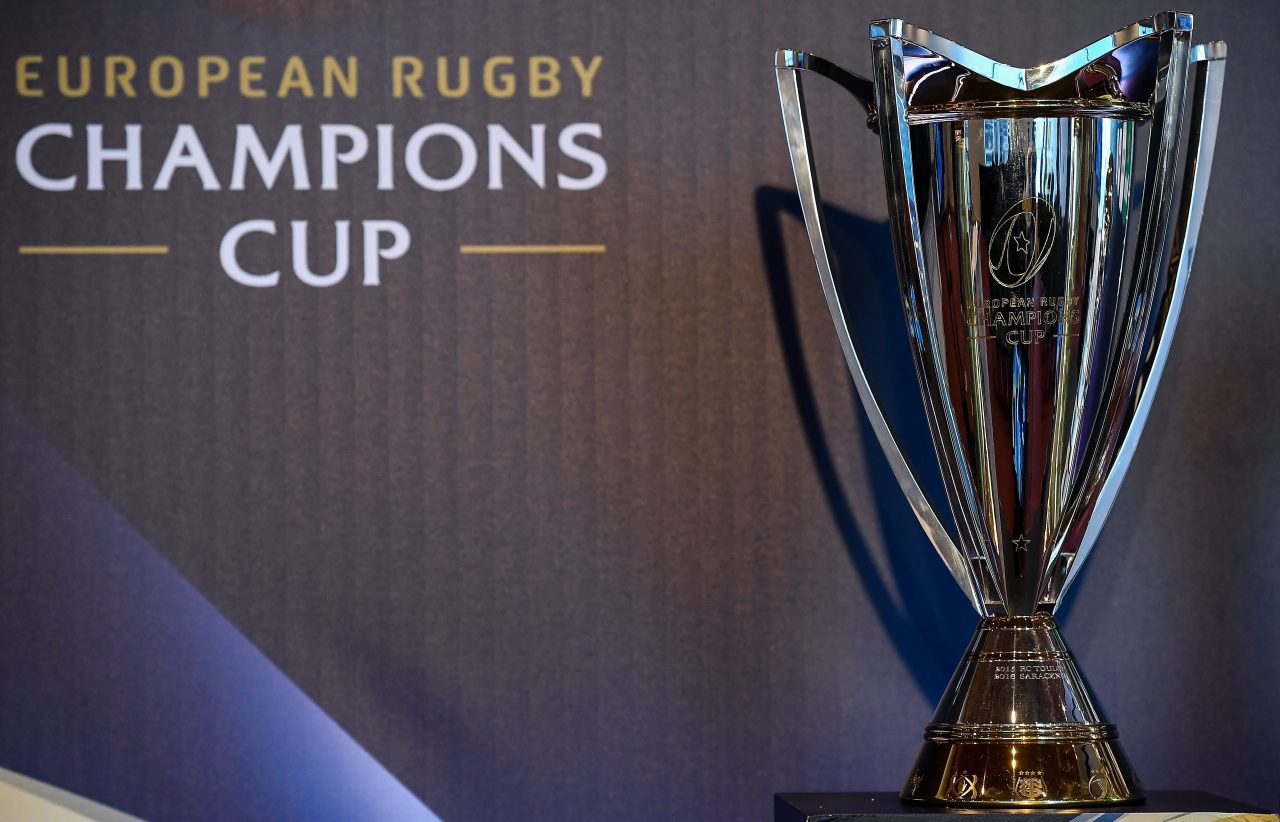 After that a trip to Glasgow awaits for Leo Cullen’s men on 21st October, before back-to-back games against the English champions, Exeter Chiefs, in December.

Ahead of this season’s competition, read about our three pool opponents to find out how they got on in the Champions Cup last season, who their star men are, and how they’re performing so far this season.

Join the roar and get your tickets for Leinster v Montpellier.

Exeter Chiefs made history last season when they won their first ever Premiership title to become champions of England.

Exeter won promotion to the Premiership for the first time in 2010 and have stayed there since, finishing as runners-up in 2016 and winners in 2017. 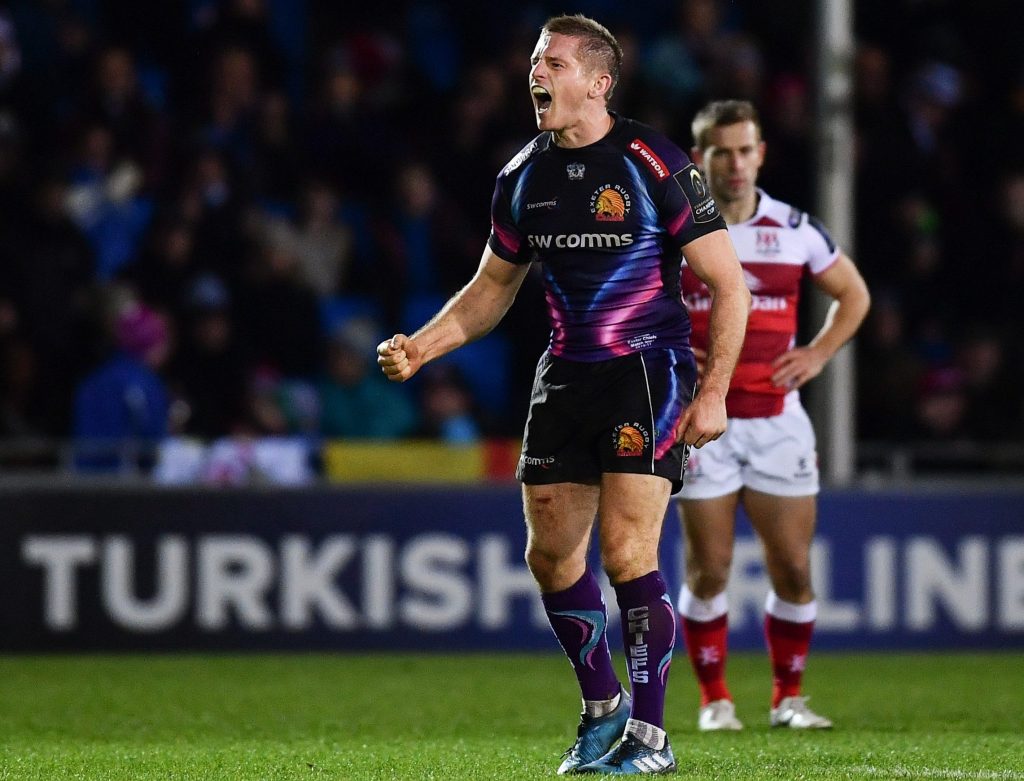 Exeter’s prolific winger Jack Nowell was selected for the Lions this year, playing four games and scoring two tries on the tour.

Thomas Waldrom regularly finishes at the top end of the Premiership’s try scoring charts for the Chiefs. Last season the back rower scored nine tries in the league and the season before that was the overall top try scorer with 13. 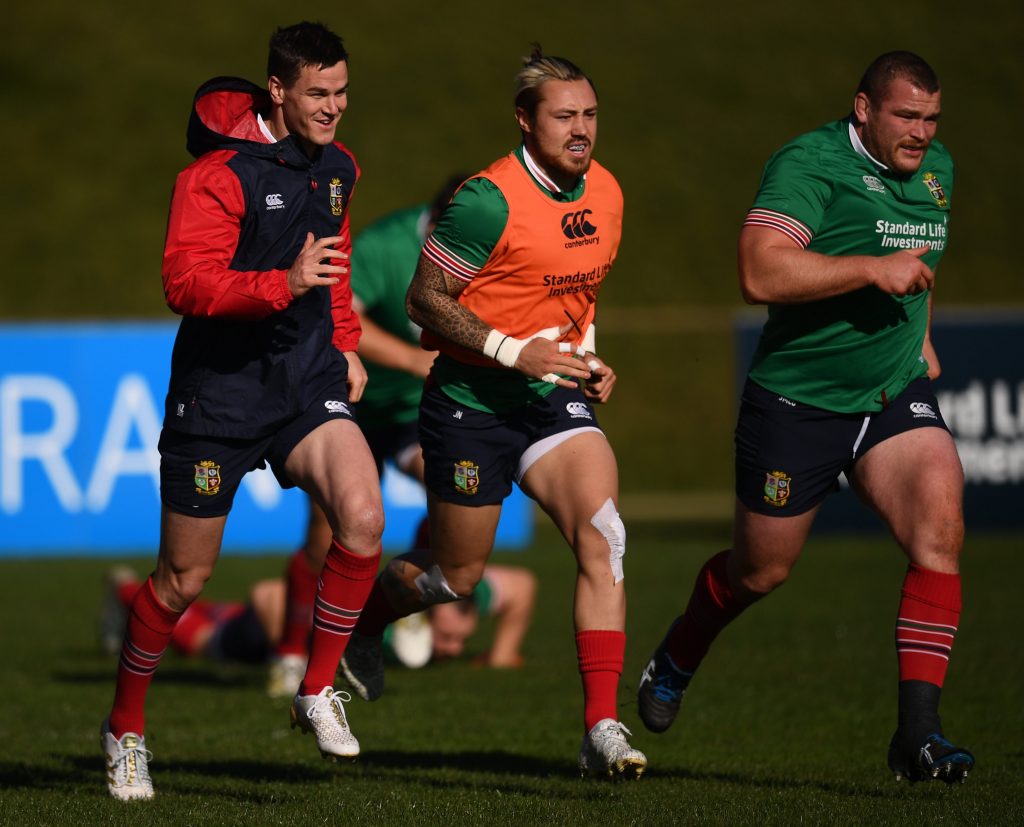 Exeter have made a strong start to the defence of their Premiership title with four wins from six games putting them second in the table one point behind Saracens. Their two defeats so far have come away from home against Gloucester on the opening weekend and to Leicester Tigers.

Glasgow qualified for the quarter-finals of the Champions Cup for the first time in the team’s history when they finished second in Pool 1 behind Munster and ahead of Leicester Tigers and Racing 92.

In the quarter-finals they travelled to London to face defending champions Saracens, losing out 38-13.

Glasgow finished outside the play-off places in last season’s Guinness PRO12 table, winning 11 and losing 11 of their 22 games. 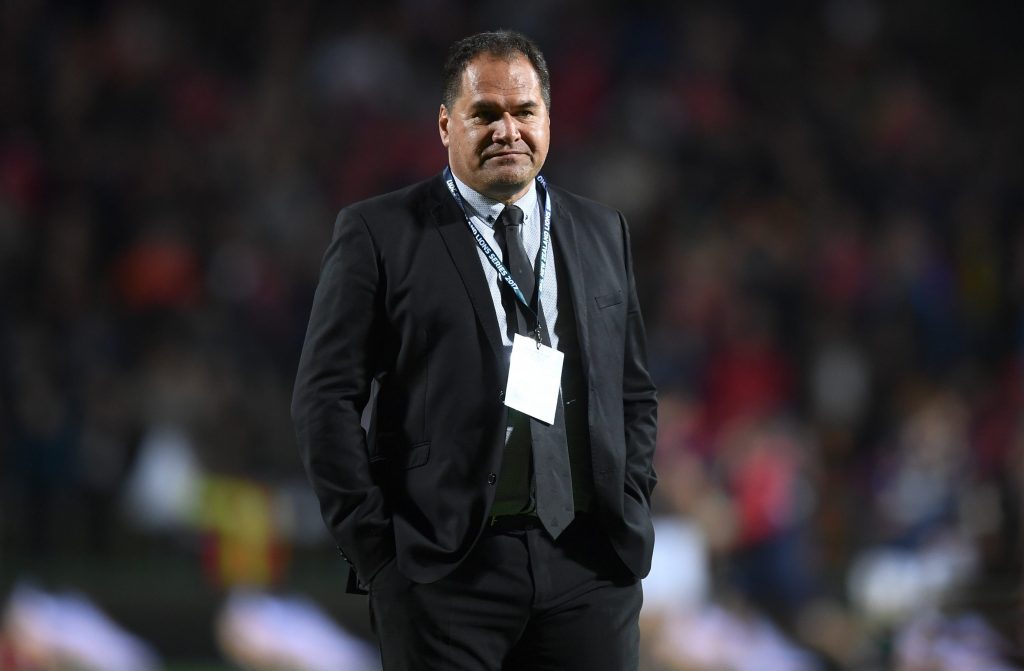 Gregor Townsend finished as head coach at the end of the season to take up the same role with Scotland, and has been replaced by former Chiefs coach Dave Rennie.

Rennie joined the Chiefs in 2012 and won a Super Rugby title in his first season. This was followed by a second title in 2013.

Three Glasgow Warriors players, Finn Russell, Tommy Seymour and Stuart Hogg, featured for the Lions in the tour to New Zealand this year. Seymour played in four games scoring three tries, Hogg had to withdraw due to injury after two appearances on his second tour, and Russell made one appearance after being called up as injury cover.

Glasgow have also signed a number of players from Super Rugby clubs, and have brought scrum-half Nikola Matawalu back into the squad after two season in the English Premiership. 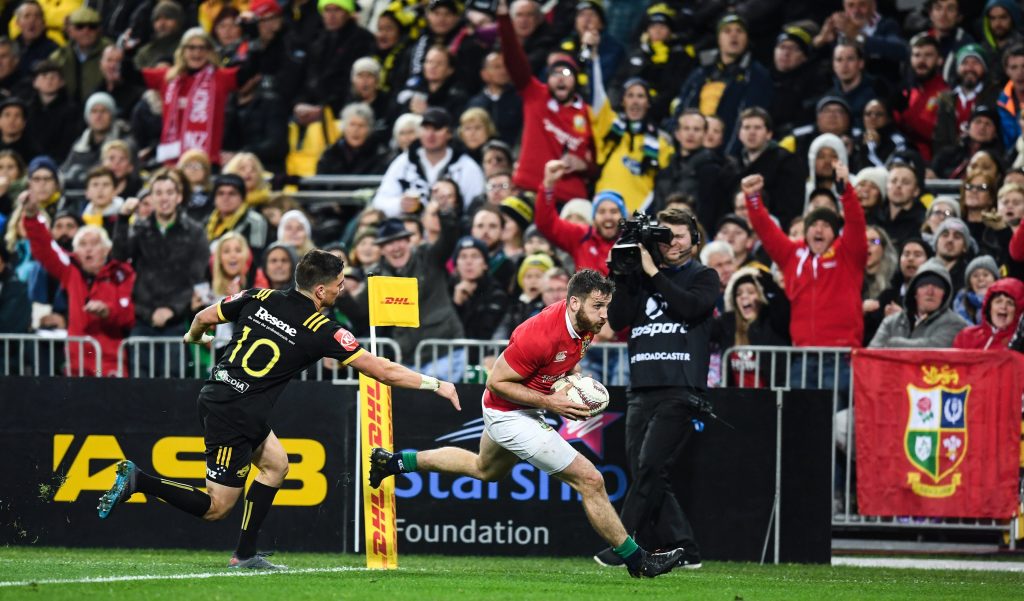 Under new head coach Rennie Glasgow have gone unbeaten in their opening six games in this season’s Guinness PRO14, conceding fewer points than any other team (98).

The run of six wins in the Championship includes an opening weekend win away to Connacht and impressive 37-10 victory over Munster at Scotstoun.

Glasgow lead PRO14 Conference ‘A’ with 28 points, the best record so far in either conference.

Leinster and Montpellier were drawn together in Champions Cup Pool 4 last season, along with Northampton Saints and Castres Olympique. Montpellier won three games and lost three, missing out on a best runner-up place in the quarter-finals on points difference behind Toulon.

Montpellier finished third in the TOP 14 table at the end of the regular season, earning a home quarter-final against Racing 92 which they lost 13-22.

Montpellier recruited extensively in the off-season, most notably bringing in Ruan Pienaar from Ulster, along with 50-cap All Blacks out-half Aaron Cruden. 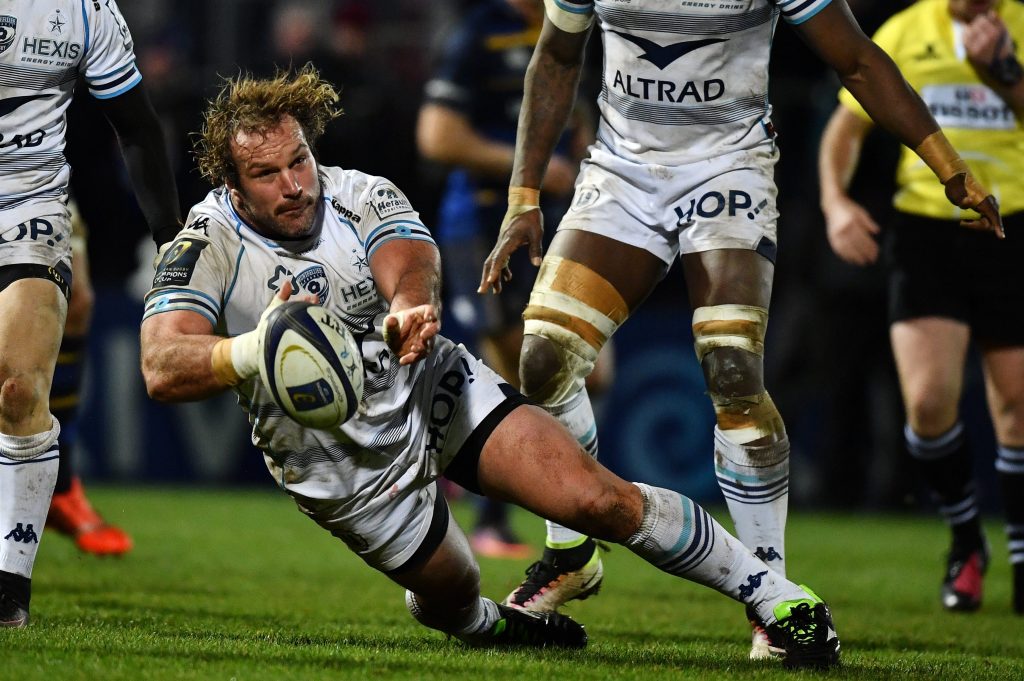 Montpellier have made a strong start to their campaign in France, winning five of their first seven games putting them second in the table on 24 points behind early pacesetters Lyon (27).

Leinster Rugby’s European campaign kicks off this Saturday at the RDS Arena against Montpellier. Get your tickets now and join the roar!

VIDEO: Henshaw on Montpellier and Nadolo

VIDEO: “Montpellier will be well geared up”

VIDEO: Cullen on injuries ahead of Montpellier

VIDEO: “We want to be the best team in Europe”

Dev: “Being at the RDS for first European game is massive”

VIDEO: Injury update ahead of Montpellier