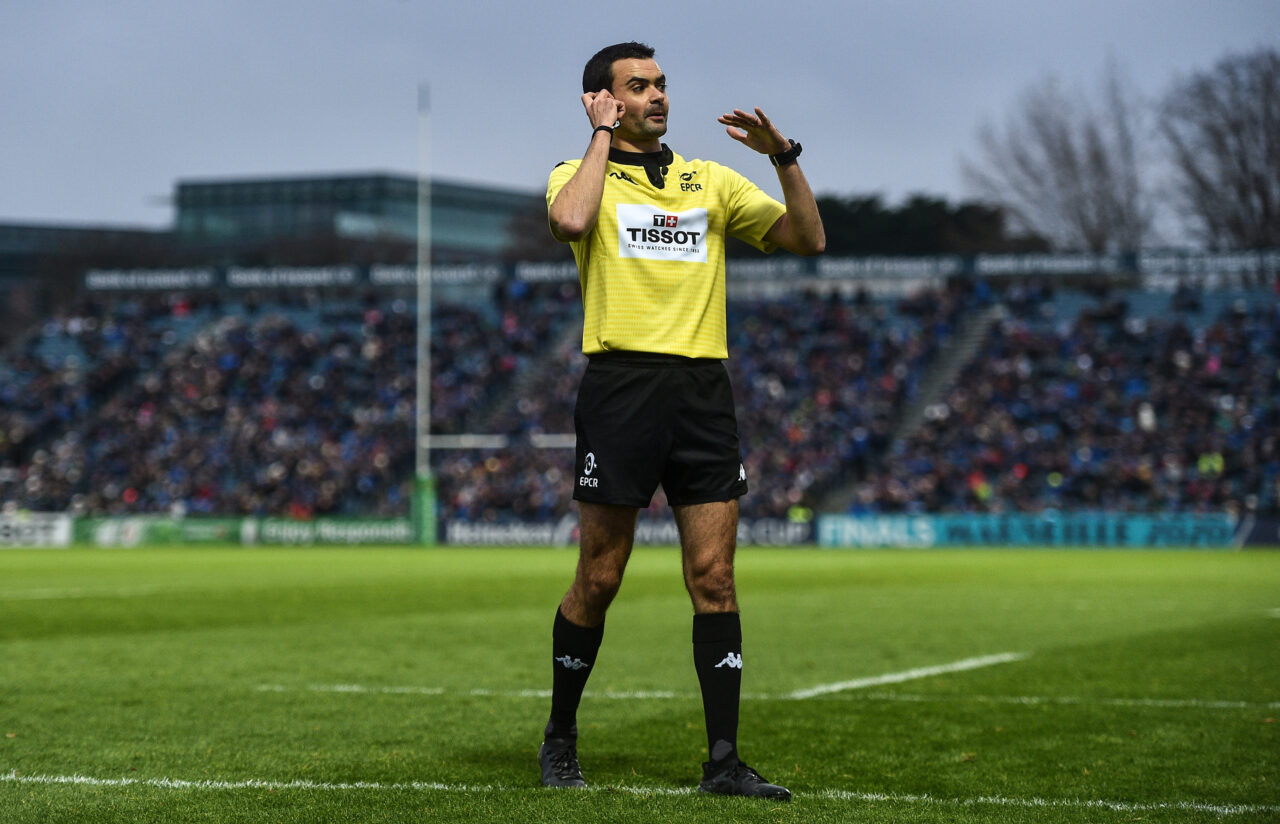 England’s Karl Dickson will be the man in the middle for Leinster Rugby’s Heineken Champions Cup Pool A meeting with Montpellier at the GGL Stadium on Saturday, 12 December (KO 6.30pm local/5.30pm Irish, live on BT Sport).

Dickson last took charge of a Leinster game in January 2020 when Leo Cullen’s side defeated Benetton Rugby 18-0 in Round 6 of last season’s pool stage.

The 2020/21 Heineken Champions Cup will kick-off on Friday, 11 December with the clash of Northampton and Bordeaux-Béglès in Pool A (KO 5.30pm).

All games will be broadcast on BT Sport, with one game broadcast every weekend on Virgin Media.

To see the full list of referee appointments for Rounds 1 and 2 of the Champions Cup, visit epcrugby.com.