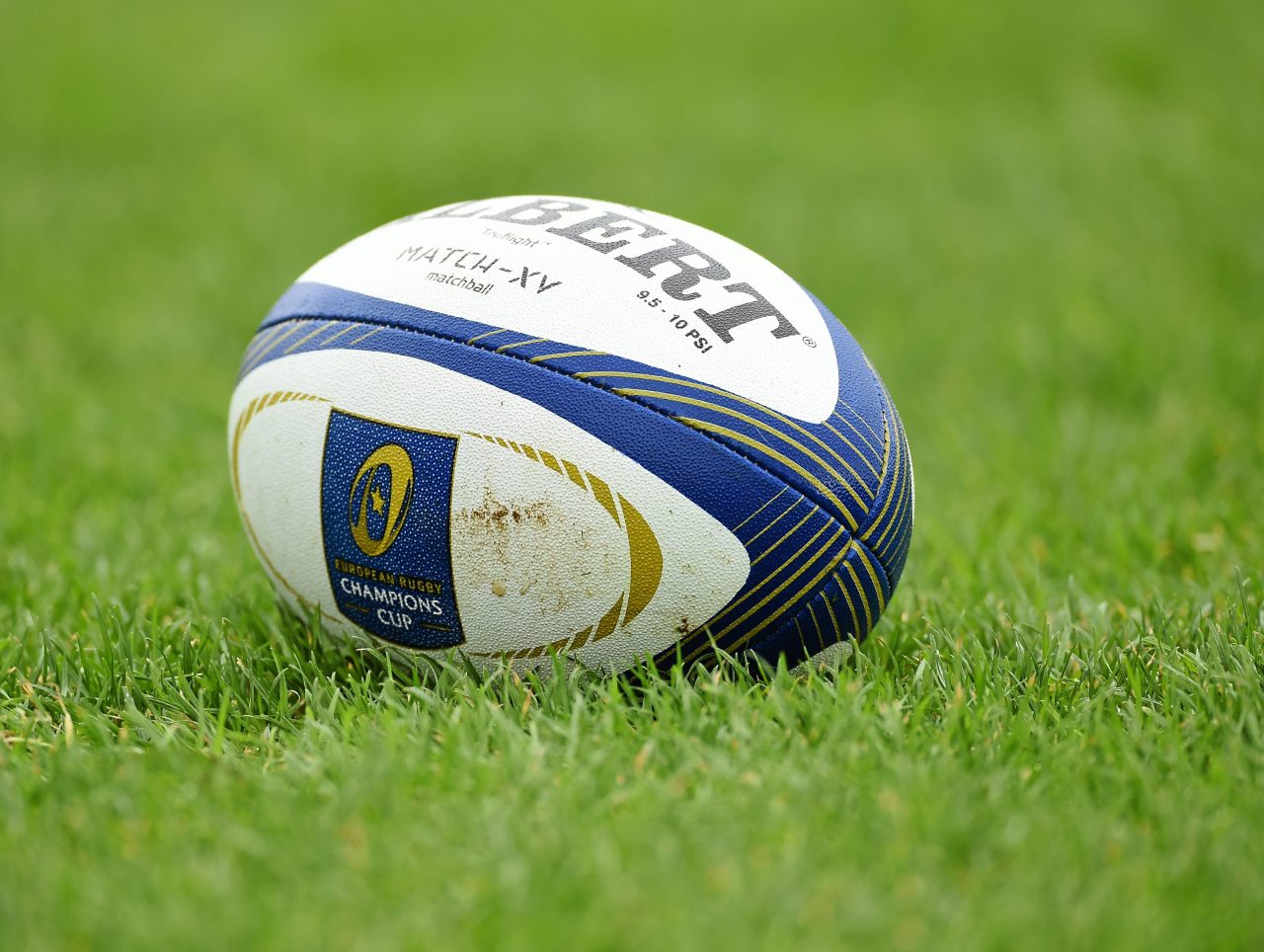 The dates and kick-off times for Rounds 5 and 6 in the European Rugby Champions Cup have been announced by EPCR today.

Leinster will play Bath Rugby on Saturday 16th January in the RDS with a 7.30pm kick off. That game will be live on SKY Sports.

In the final game of Pool 5, Leinster will travel to the Ricoh Arena – as they did last season – on Saturday 23rd January with a 3.15pm kick off.

Leinster played Wasps in Round 1 of the Champions Cup and lost 6-33 in the RDS, while in Round 2 Leinster traveled to Bath and lost 19-16 to a late George Ford penalty.

For those looking to travel to the Ricoh Arena make sure to check in with Joe Walsh Tours and also with the Official Leinster Supporters Club (OLSC) for regular travel updates.

Ahead of the trip to Thomond Park on Sunday, there are just a few seats left on the OLSC same day bus service to Limerick.

To book on this service that will leave from Dublin city centre on Sunday afternoon and return 30 minutes after the final whistle, supporters should send €;20 to olsc@leinsterrugby.ie via Paypal.

The coach has WC facilities and we remind supporters that Aircoach operates a strict no alcohol on board policy. North Terrace is the area the OLSC recommend buying.