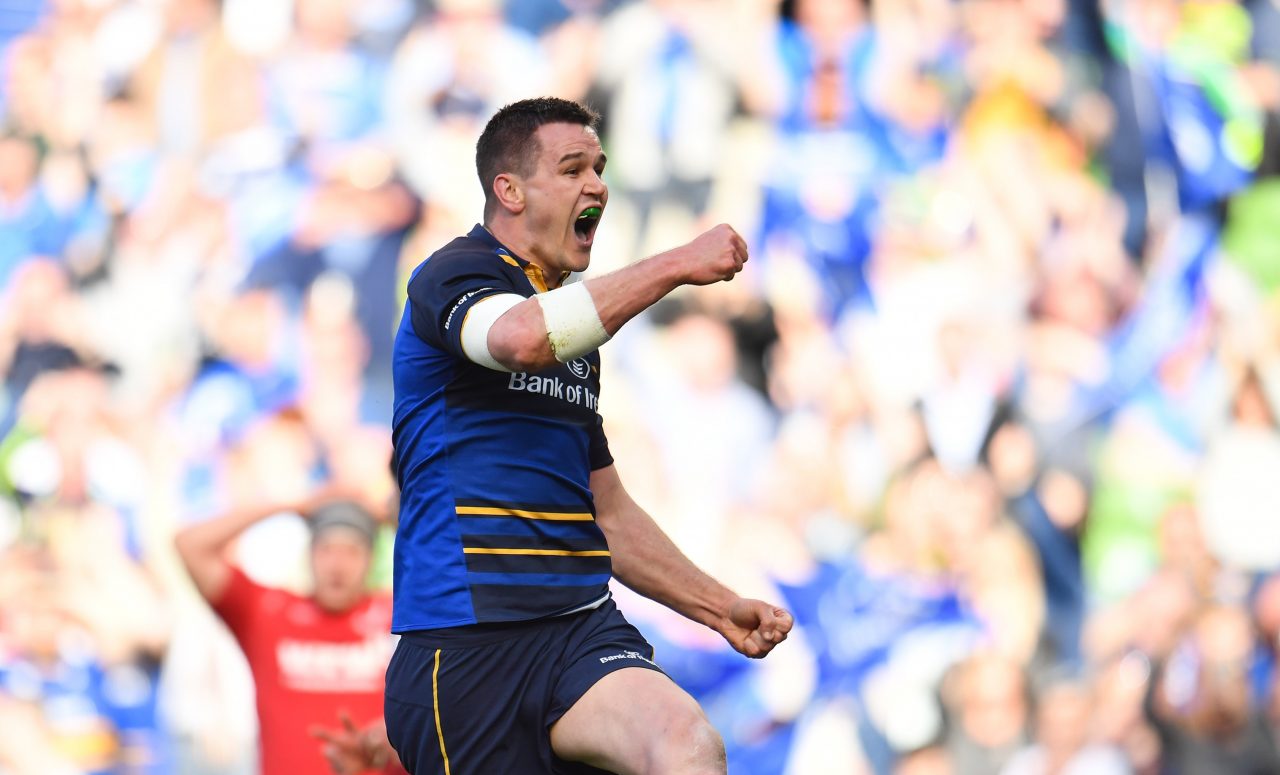 Leinster Rugby defeated Guinness PRO14 rivals Scarlets at Aviva Stadium on Saturday to secure a place in the Champions Cup Final in Bilbao on 12th May.

Tries in the first half from James Ryan, Cian Healy and Fergus McFadden gave the province a 24-9 half-time lead, with Leigh Halfpenny kicking three penalties for the Welsh region.

Scott Fardy scored Leinster’s fourth try early in the second half, followed by the fifth 10 minutes later from Johnny Sexton.

Sexton also kicked all five conversions and a penalty to bring his total points haul to 18 in the game.

Leo Cullen’s men will now go on to face Racing 92 in the final after the TOP 14 side defeated Munster in Bordeaux on Sunday.

Racing qualified for the final four after travelling to Clermont and defeating the reigning French champions on their own patch, 17-28.

Leinster Rugby Season Ticket holders were contacted by email following Saturday’s match with information on tickets for the final.

If you missed out on the Champions Cup Semi-Final, get your Leinster Rugby 2018/19 Season Ticket and #LiveALittle next season.