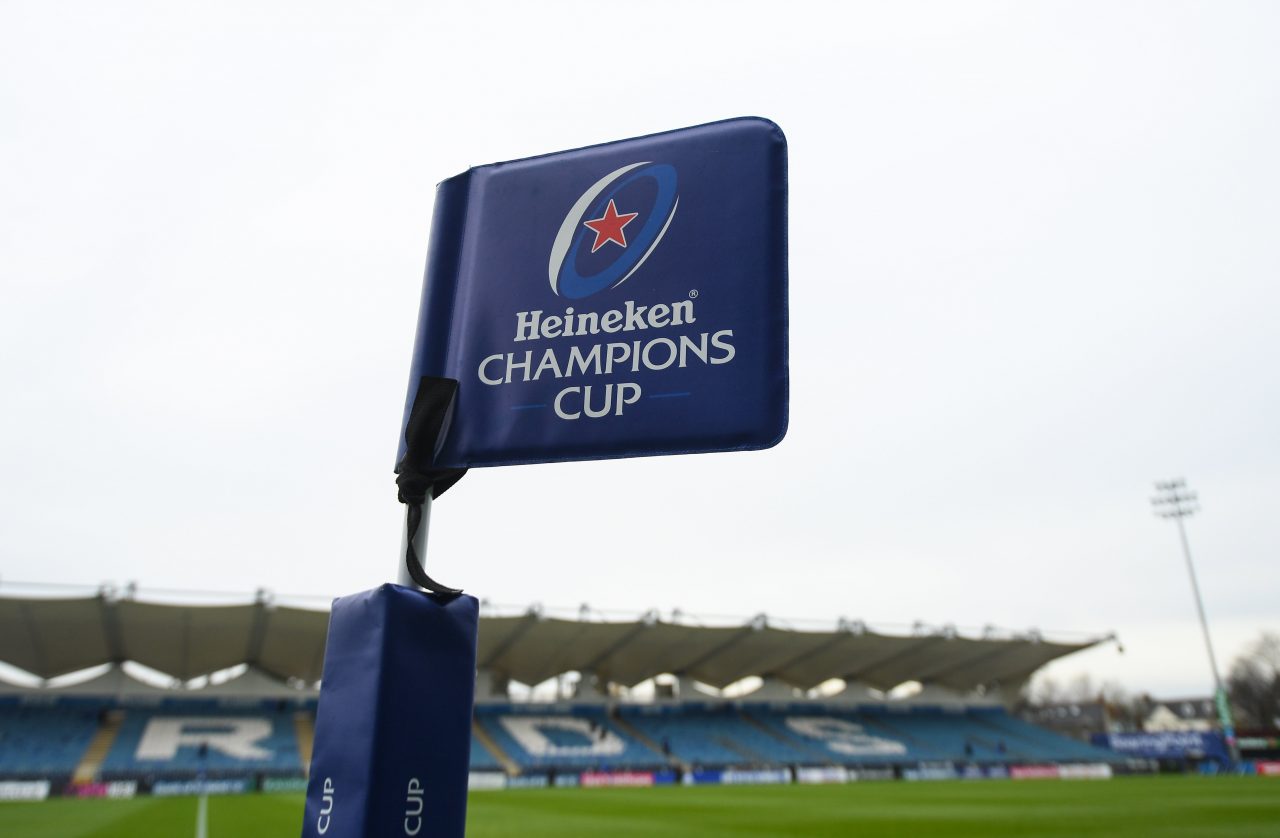 The EPCR Board has reconfirmed the suspension of this season’s Heineken Champions Cup and Challenge Cup tournaments and has furthermore decided to postpone the semi-final matches, as well as the 2020 Marseille finals, which were due to be played on the weekends of 1/2/3 May and 22/23 May respectively.

The Board is abiding by the official directives and recommendations of the relevant authorities in its territories to restrict the COVID-19 pandemic.

In light of the earlier postponement of its quarter-final matches and with fixtures in Europe’s professional league competitions currently suspended due to the public health crisis, EPCR is aiming to provide as much clarity as possible to all stakeholders regarding the knockout stages of its tournaments.

EPCR is working with the leagues and unions to restructure a conclusion to its season as part of a wider rescheduling of the remainder of the season in Europe, with all contingencies underpinned by the requirement to protect the health and welfare of players, club staff, match officials, supporters and the wider rugby community.

EPCR remains committed to completing the 2019/20 Heineken Champions Cup and Challenge Cup season, and it is planned to reschedule the quarter-final and semi-final matches, as well as the Marseille finals, in line with fixtures in the professional league competitions, subject to advice from government and local authorities.

Tickets already purchased for the Marseille finals will be valid for the new dates when announced, and from that point, fans who are unable to attend on the new dates will be entitled to a refund.