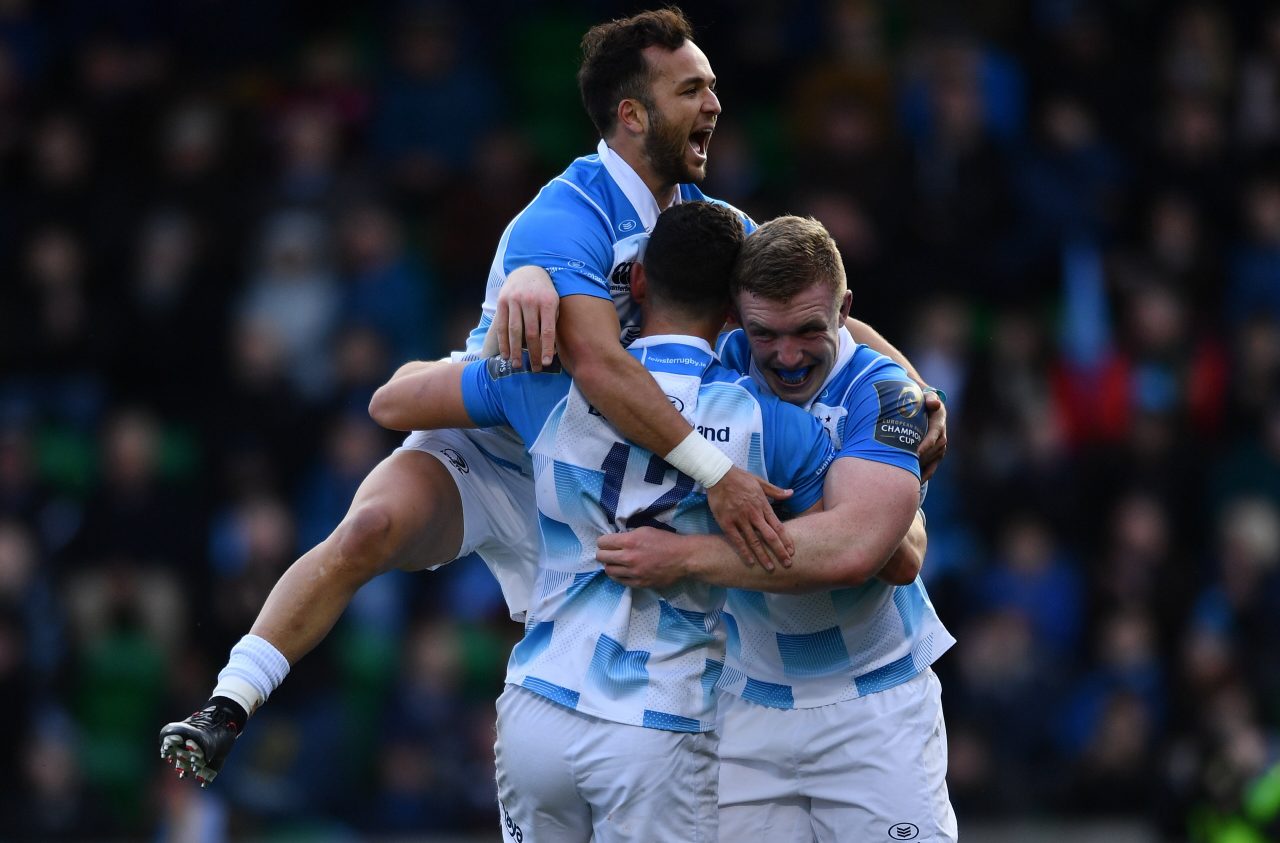 EPCR have confirmed the fixture details for Leinster Rugby’s Champions Cup Round 5 match at home to Glasgow Warriors and Round 6 match away to Montpellier.

Leinster’s fixture with Glasgow has been fixed for Sunday, 14th January, kicking off at 1pm at the RDS Arena.

Tickets for this game are on sale now starting from €32.50 for adults and €10 for kids.

Leinster defeated Glasgow in Round 2, picking up a bonus point win at Scotstoun.

After the Round 5 match at the RDS Leinster will head to face Montpellier in France the following Saturday, 20th January, at Altrad Stadium. The game will kick-off at 2pm local time/1pm Irish time.

Montpellier were the visitors to the RDS Arena in the opening round of games in Europe this season.

A closely-fought contest, Leinster came out on top, 24-17, thanks to tries from Joey Carbery, Josh van der Flier, Robbie Henshaw and Barry Daly.

Leo Cullen’s men won the away fixture in Round 3, 18-8, to set up a cracking return fixture at the Aviva last Saturday.

The Premiership champions came out fighting after their loss at home the previous weekend, but Leinster came from 14 points down to win thanks to 17 points from the boot of Isa nacewa and a try from Luke McGrath.

These final two rounds of European pool action come on the back of a triple-header of Interprovincial derbies for Leinster.

First up is the trip to face Munster at Thomond Park on St Stephen’s Day. Then on New Year’s Day Connacht come to the RDS Arena.

Tickets for the Connacht and Ulster games are available now, with tickets available from €32 for adults and €10 for kids.