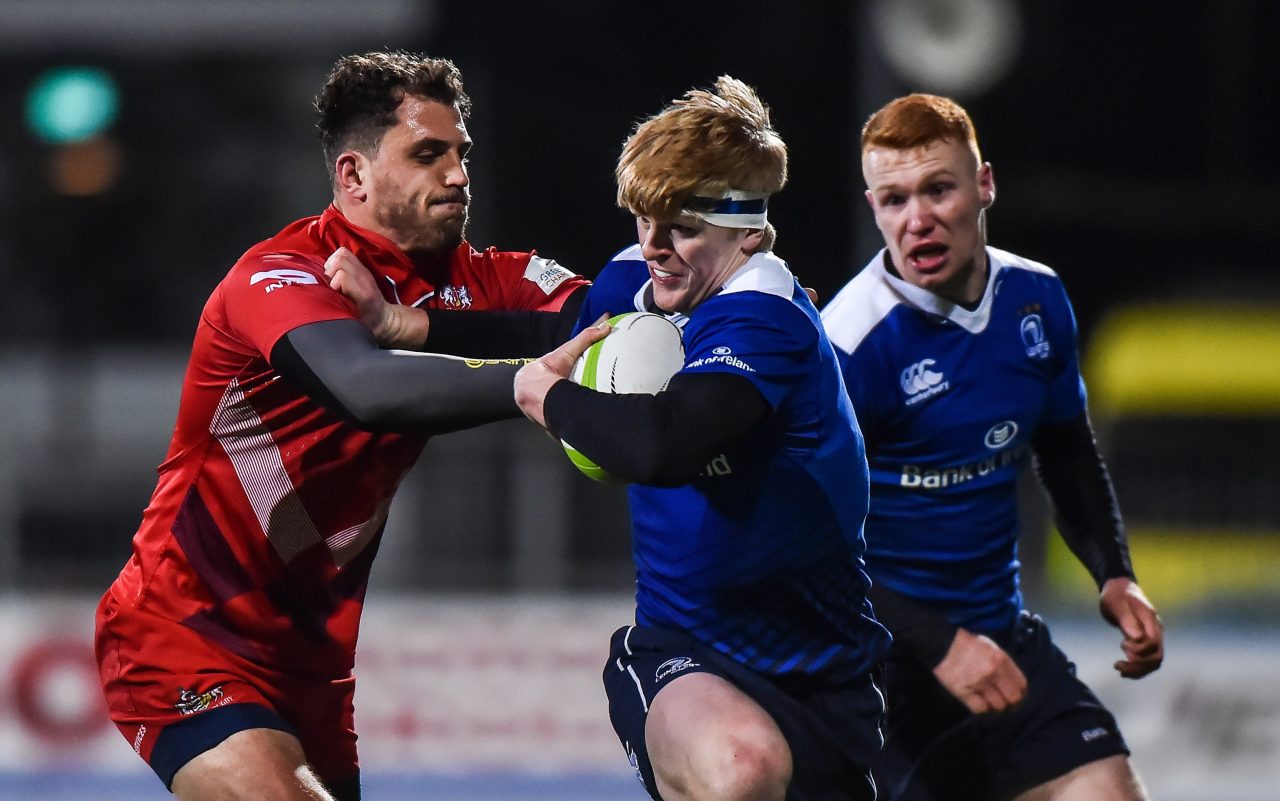 The kick-off time for the Leinster ‘A’ team’s British & Irish Cup Round 6 match against Doncaster Knights on Saturday has been moved to 3pm to allow supporters to see Leinster Rugby’s Champions Cup match against Montpellier (KO 1pm Irish time/2pm local) before heading to Donnybrook Stadium.

Both Leinster ‘A’ and the senior team are guaranteed a home quarter-final going into their last pool games.

The ‘A’ team top their pool with five bonus point wins out of five games, leading second-place Doncaster by eight points.

The senior team go into Saturday’s European tie away to Montpellier with a home quarter-final in the bag, but with a potentially crucial top two seeding in the knockout stages on the line.

Supporters attending Leinster ‘A’ v Doncaster Knights can pay at the gate, €15/10 for adults and €10/5 for under-18s. Season Ticket holders attend for free when they show their 2017/18 Season Ticket card at the gate.