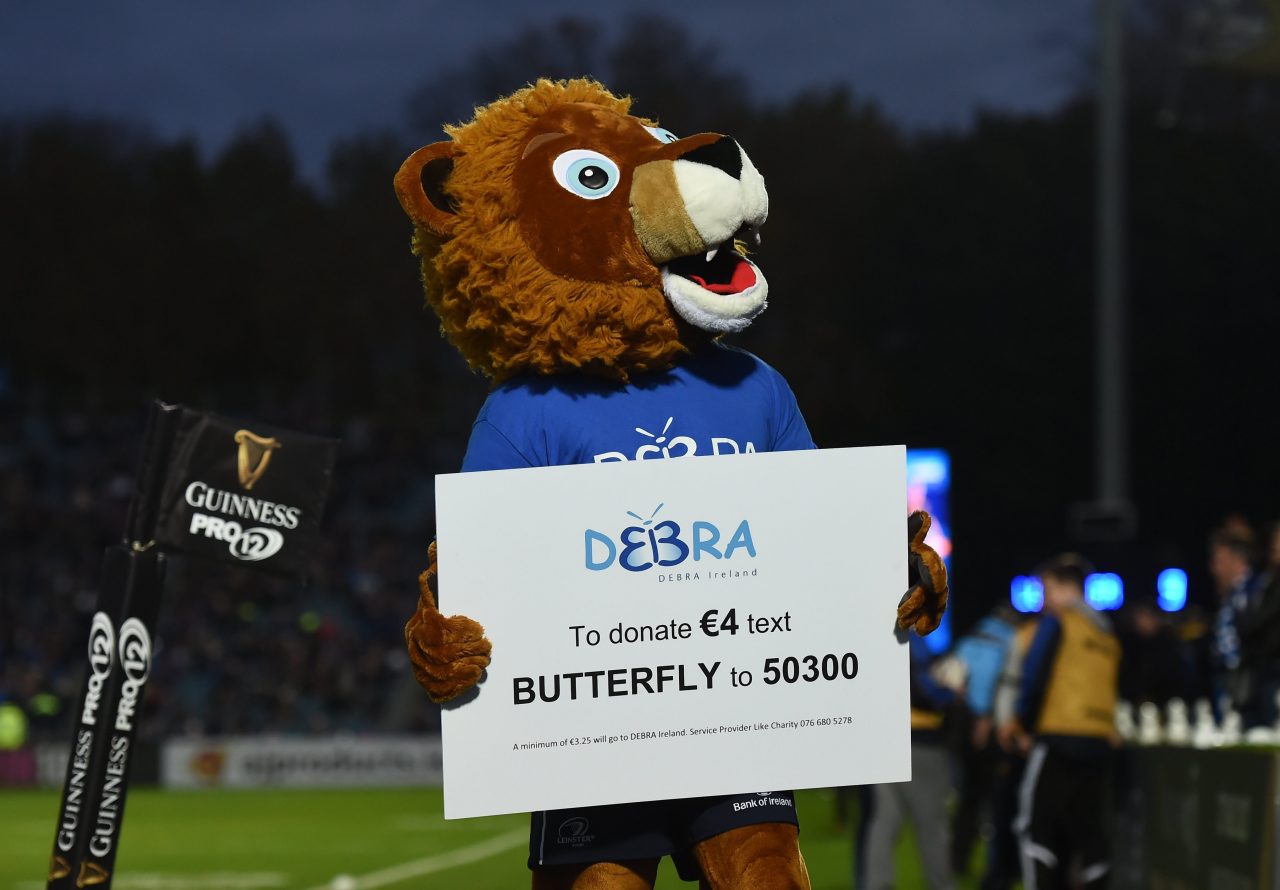 Leinster Rugby have this morning confirmed that the process to select new charity partners for the next two seasons has begun.

For the last two seasons Leinster Rugby have had AWARE and Debra Ireland as charity partners and the tender process to select the next two charities is now open to charities with a Leinster focus. 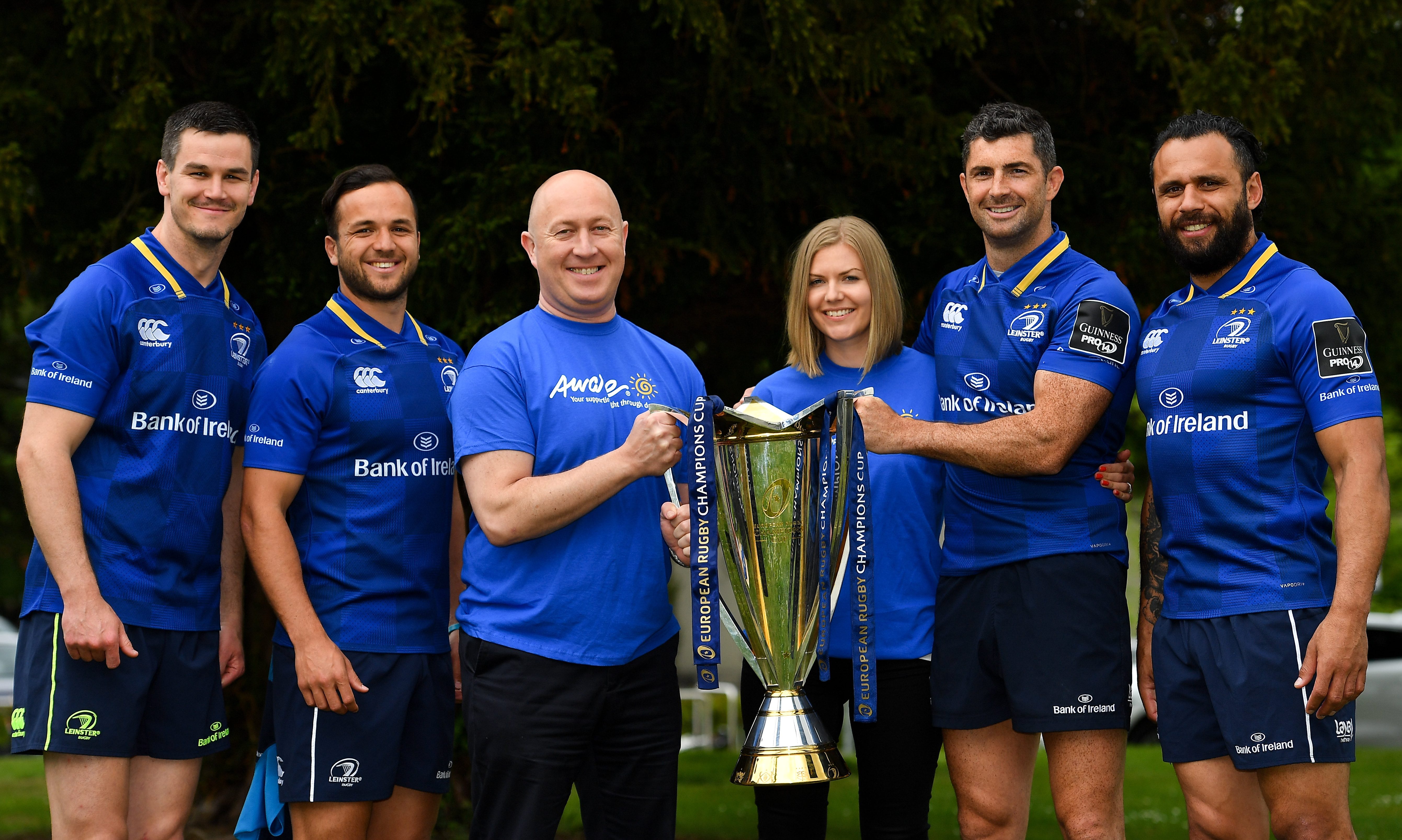 Leinster Rugby are also delighted to confirm that following feedback from the stakeholders involved, the term will again be for two seasons starting in time for the 2018/19 kick off.

In order to be considered, your charity must: 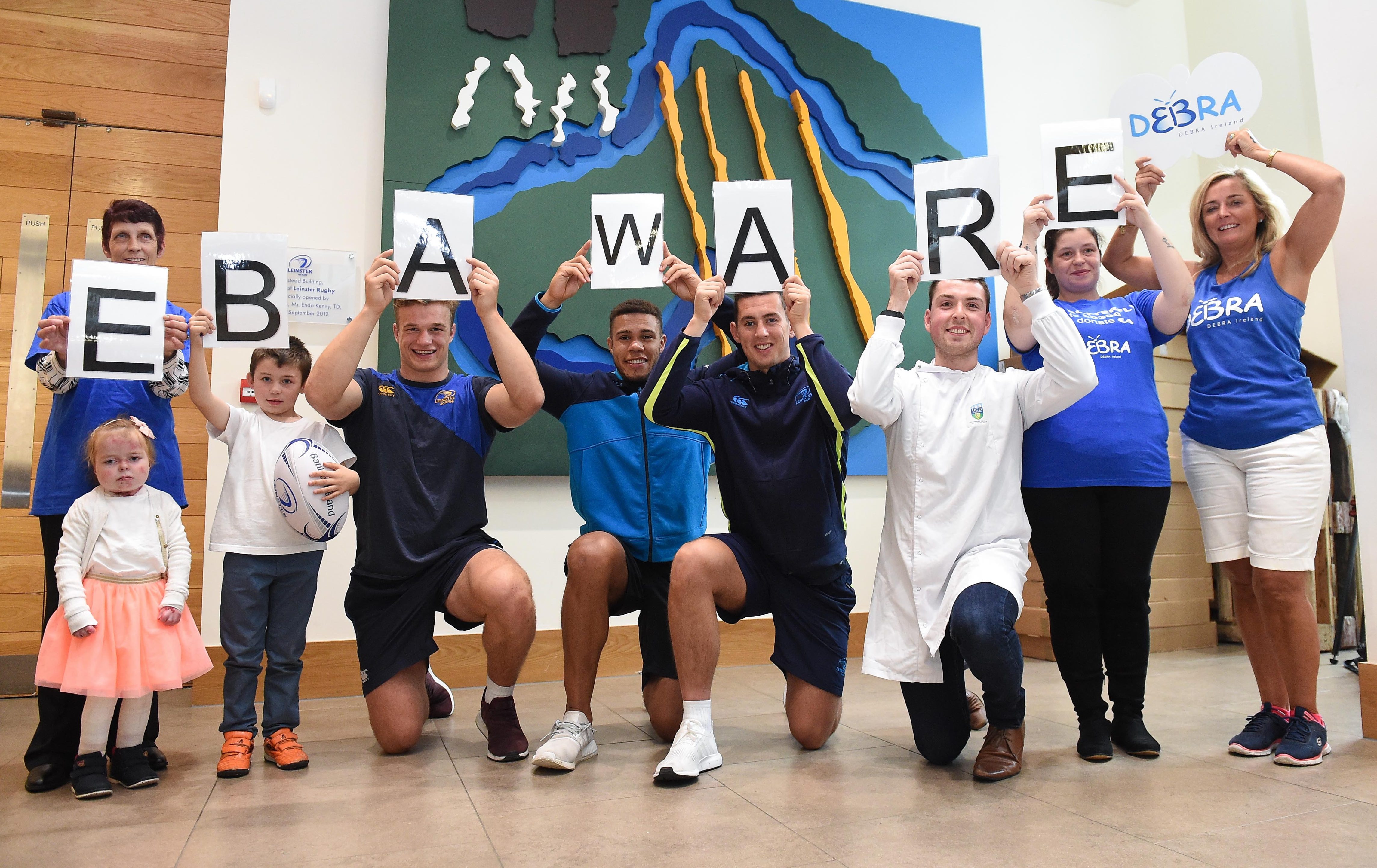 Charities will not be considered if:

Applications should be sent by email as a Word document and should include a one page cover letter, together with a two page A4 proposal (applications longer than this or containing additional documentation will not be considered), answering the following questions: 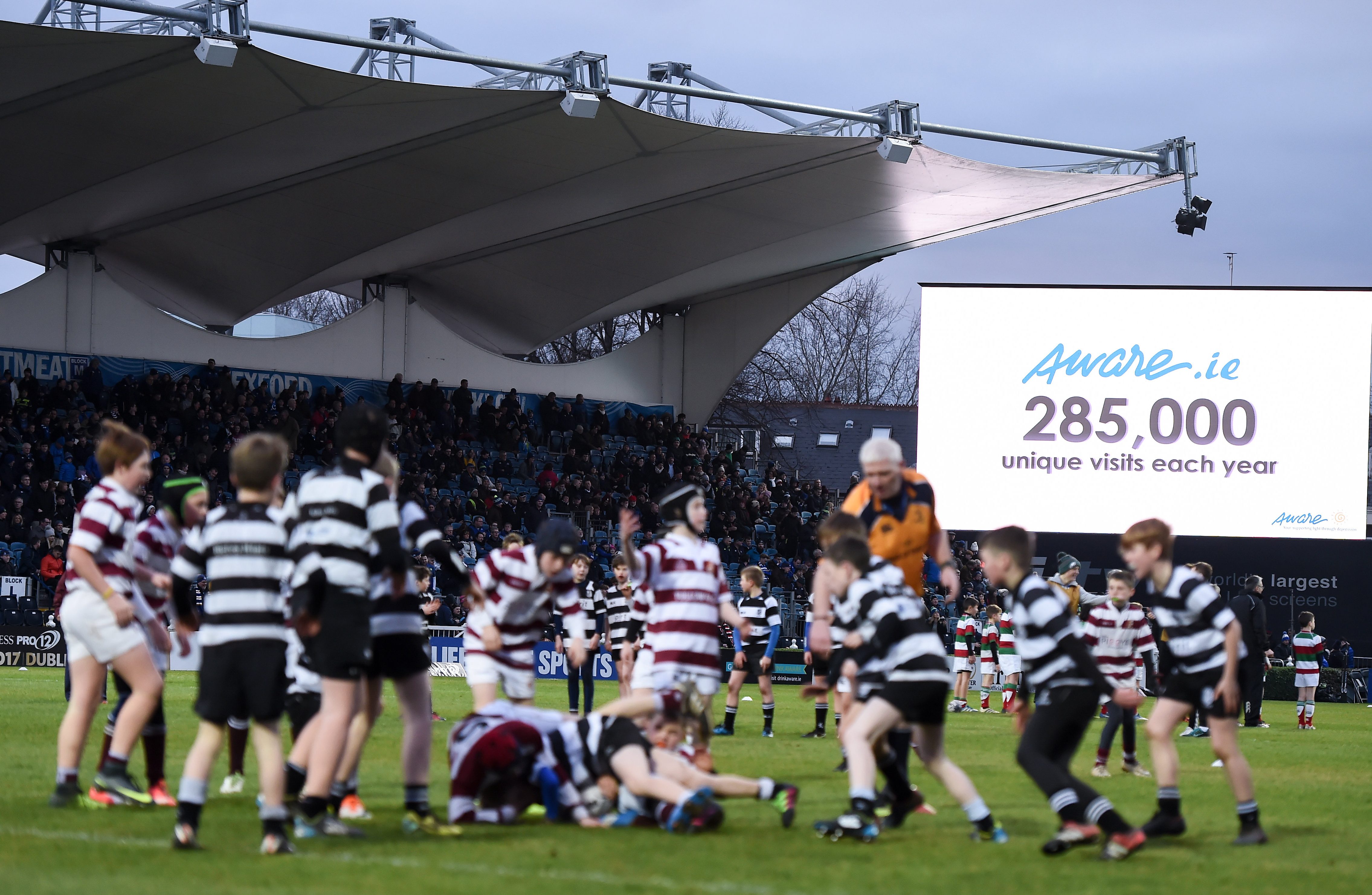 If selected here are just some of the benefits of being an exclusive charitable partner to Leinster Rugby: 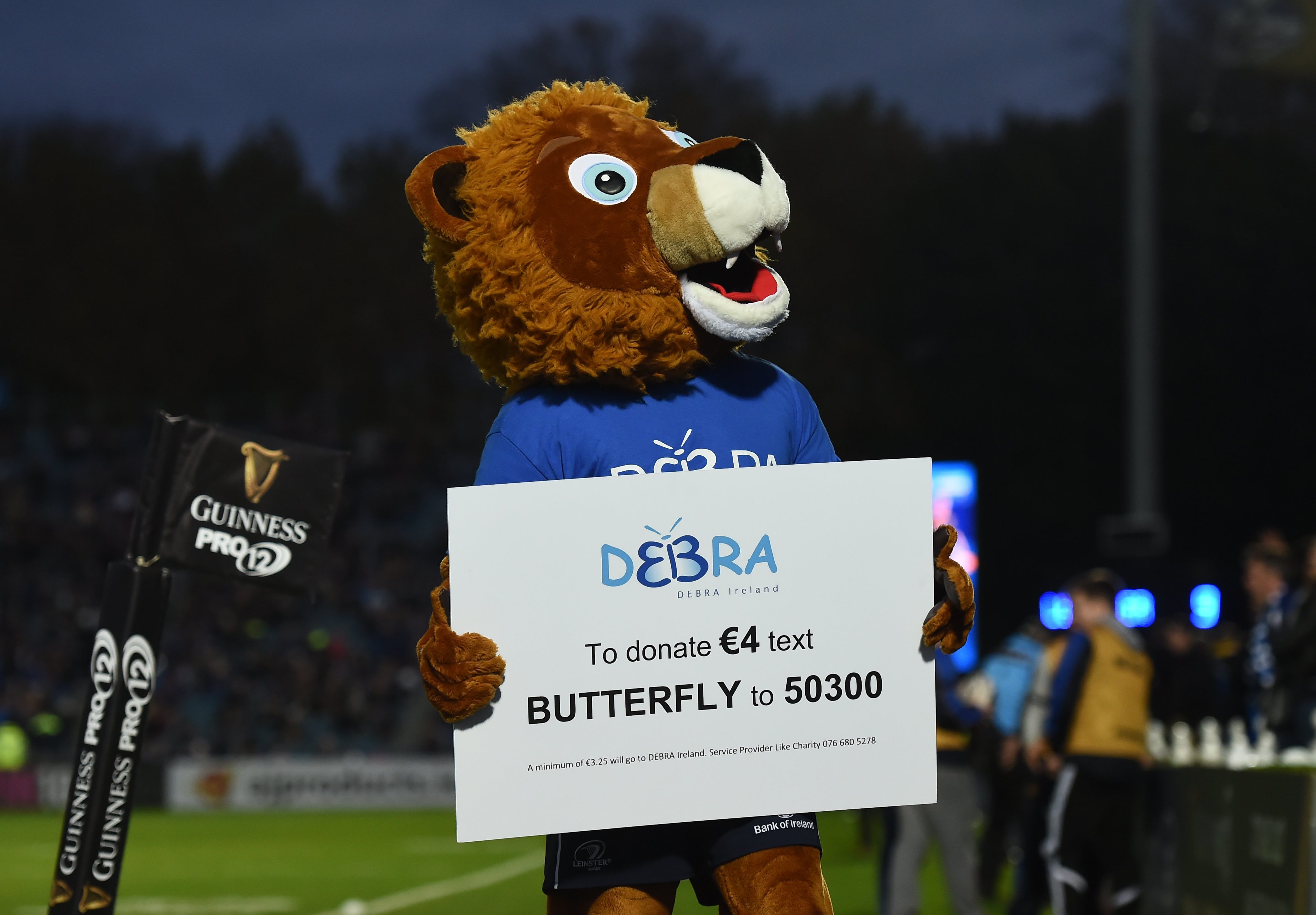 The closing date for applications is 5pm, Wednesday, 20th June 2018 and they should be sent in confidence to:

The CSR Committee within Leinster Rugby, in consultation with players and management, will shortlist a number of charities and they will then be asked to present, following further instruction and a detailed brief, to the CSR Committee in late June or early July.