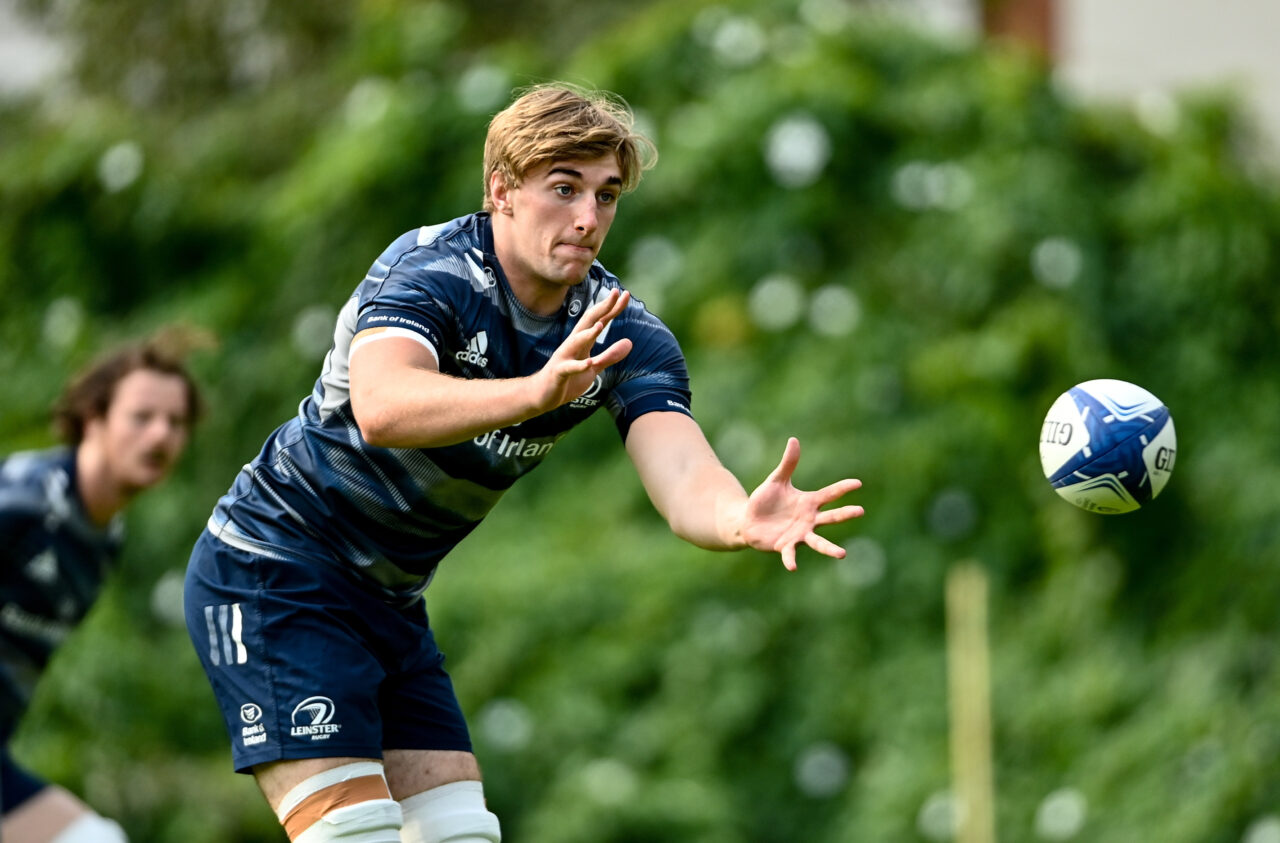 Head Coach Noel McNamara has named the Leinster Rugby ‘A’ team to take on Ulster Rugby ‘A’ in a behind-closed-doors interprovincial clash at the RDS Arena on Friday evening (KO 7pm).

The game will mark the first Leinster match of any kind at the venue since the Guinness PRO14 meeting with Glasgow Warriors on 28 February.

Charlie Ryan will captain the side from the second row with Jack Dunne, who was one of five confirmed graduates from the Academy to the senior squad over the summer.

Ciaran Parker, who arrived on loan from Jersey Reds earlier this month, will make his first appearance in Leinster blue, starting in the front row with Peter Dooley and James Tracy.

The pack is completed by the back row of Josh Murphy, Scott Penny, and Max Deegan.

Michael Silvester, starting at full-back, is the sole Academy player in the backline with Harry Byrne and Tommy O’Brien having been promoted to the senior squad this year.

Byrne starts in a half-back pairing with scrum-half Hugh O’Sullivan.

O’Brien starts on the right wing, with Silvester at full-back and Cian Kelleher on the left wing completing the back three.

Ciarán Frawley, at inside centre, and Jimmy O’Brien, at outside centre, complete the starting XV.

There is plenty of experience on the bench in the shape of Rhys Ruddock and Ross Molony, with new Academy recruits Niall Comerford, Joe McCarthy, John McKee, Sean O’Brien, Andrew Smith, and Alex Soroka primed to make appearances for the ‘A’ team tomorrow.

David Hawkshaw, named among the list of 15 replacements, could return to action for the first time since suffering a knee injury with Ireland U20 in early 2019.

Gallery: Leinster ‘A’ v Ulster ‘A’ at the RDS Arena