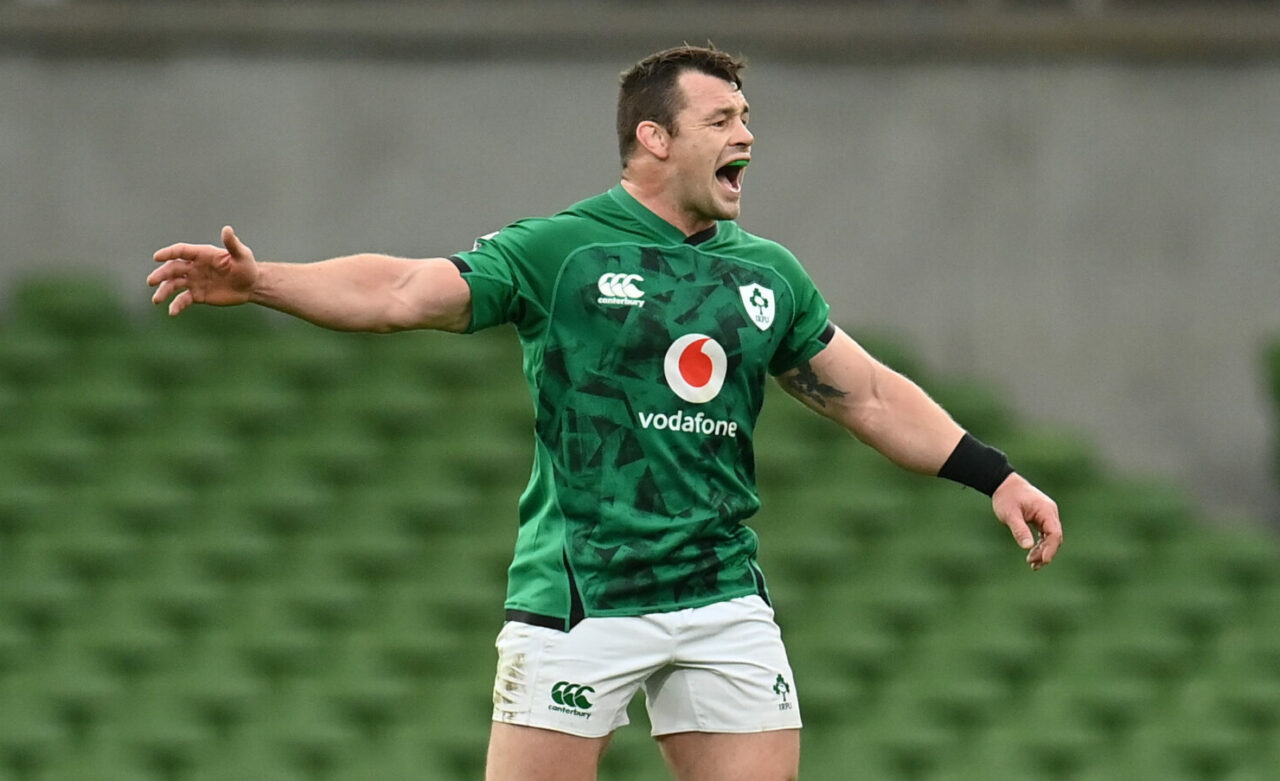 Cian Healy will win his 100th Ireland cap when Andy Farrell’s side face France in the final round of the 2020 Guinness Six Nations on Saturday (KO 8.05pm Irish time).

Healy made his Ireland debut in November 2009 against Australia and has scored five tries for his country.

He is joined in the front row by Rob Herring and Andrew Porter with James Ryan and Tadgh Beirne named in the second row.

The back row is unchanged from last week with Caelan Doris at 6, Will Connors at 7, and CJ Stander at 8.

Captain Johnny Sexton is partnered at half-back by Conor Murray and Robbie Henshaw joins Bundee Aki in the centre following the injury to Garry Ringrose.

Jacob Stockdale retains the 15 jersey and Andrew Conway and Hugo Keenan complete the back three.

Kick-off at the Stade de France is 8.05pm (Irish time) on Saturday, 31 October, and the game is being televised by Virgin Media and BBC.