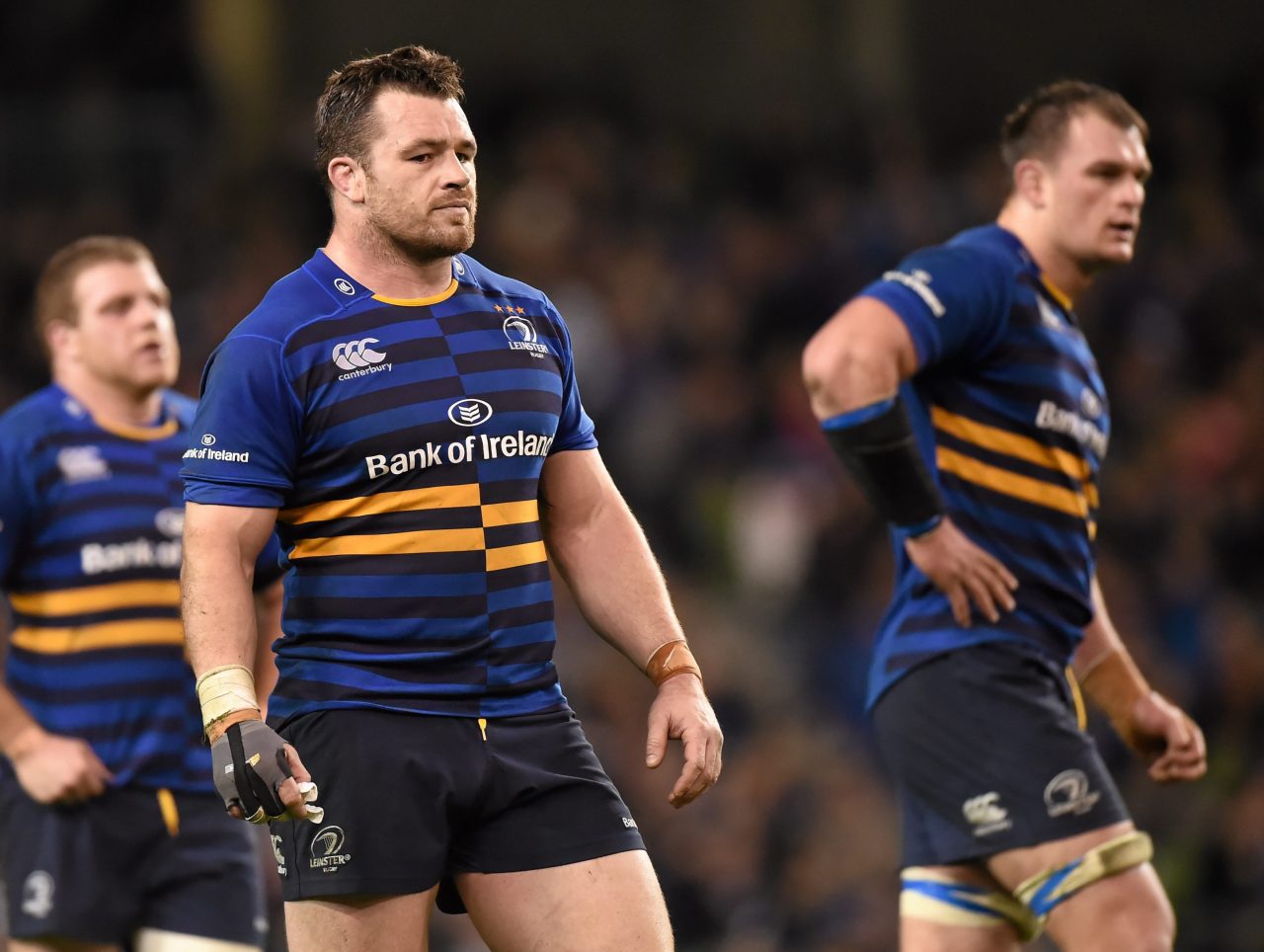 Cian Healy has been suspended for two weeks following an independent Disciplinary Hearing in London today.

Healy was cited by the match Citing Commissioner, John Byett (England), for allegedly striking the RC Toulon hooker, Guilhem Guirado, with his knee in contravention of Law 10.4 (a), in the 26th minute of the European Rugby Champions Cup Round 3 match at Stade Félix Mayol on Sunday, 13 December 2015.

The independent Judicial Officer, Jeremy Summers (England), heard submissions and evidence from Healy, who pleaded not guilty to the offence of striking, from the Leinster Rugby Head of Rugby Operations, Guy Easterby, from Leinster Rugby’s legal representative, Derek Hegarty, and from the EPCR Disciplinary Officer, Liam McTiernan.

In upholding the citing complaint, the Judicial Officer decided that Healy had committed a reckless act of foul play and he found that the offence was at the low end of World Rugby’s sanctions and selected three weeks as the appropriate entry point.

He then reduced the sanction by one week taking into account the player’s good character and good conduct during the hearing before imposing a suspension of two weeks.

Healy is free to play on Monday, 11 January 2016. Both the player and EPCR have the right to appeal the decision.