Cian Healy to Stay with IRFU and Leinster 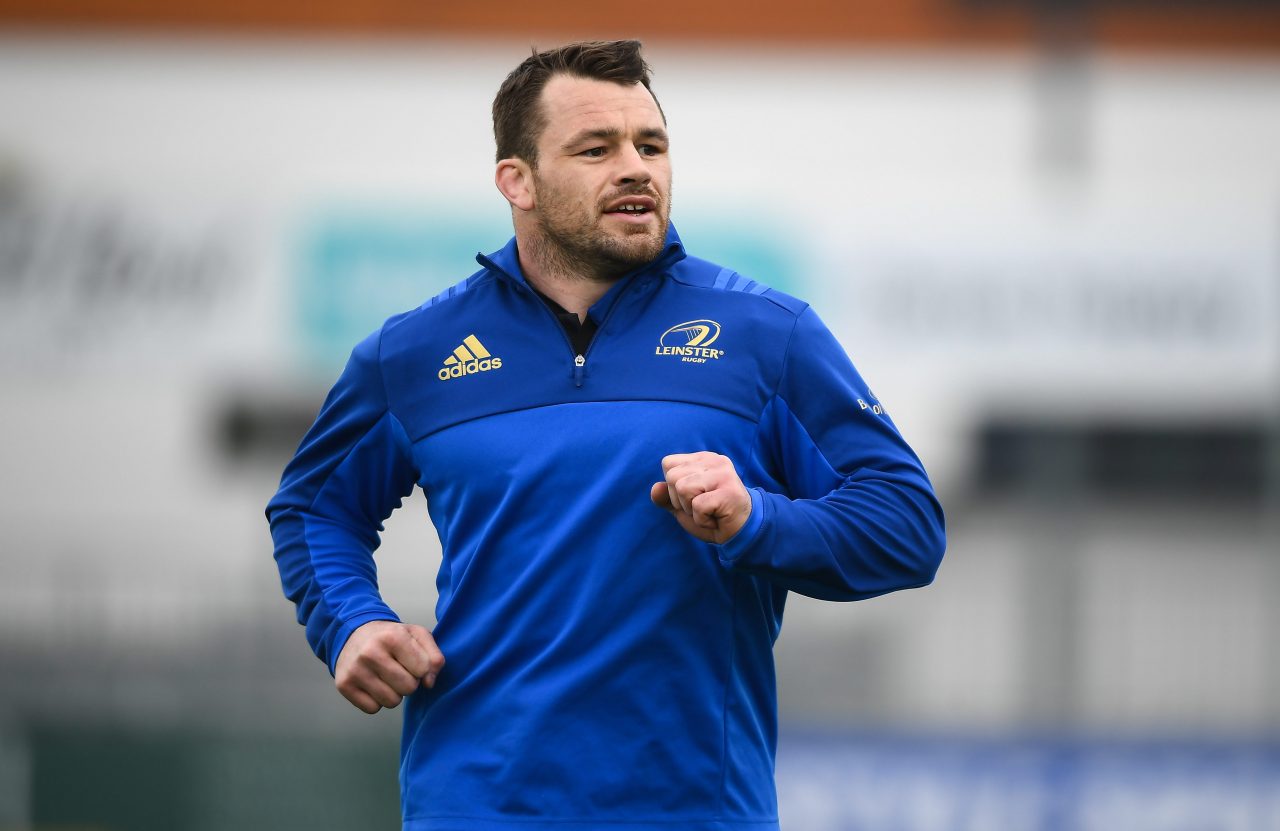 Ireland international loose head Cian Healy has signed a new two year IRFU contract until the end of the 2020/21 season.

The Clontarf man has been capped 88 times for Ireland, Healy started four of Ireland’s five Guinness Six Nations fixtures this season and also starred in the victories over Argentina and New Zealand in November. 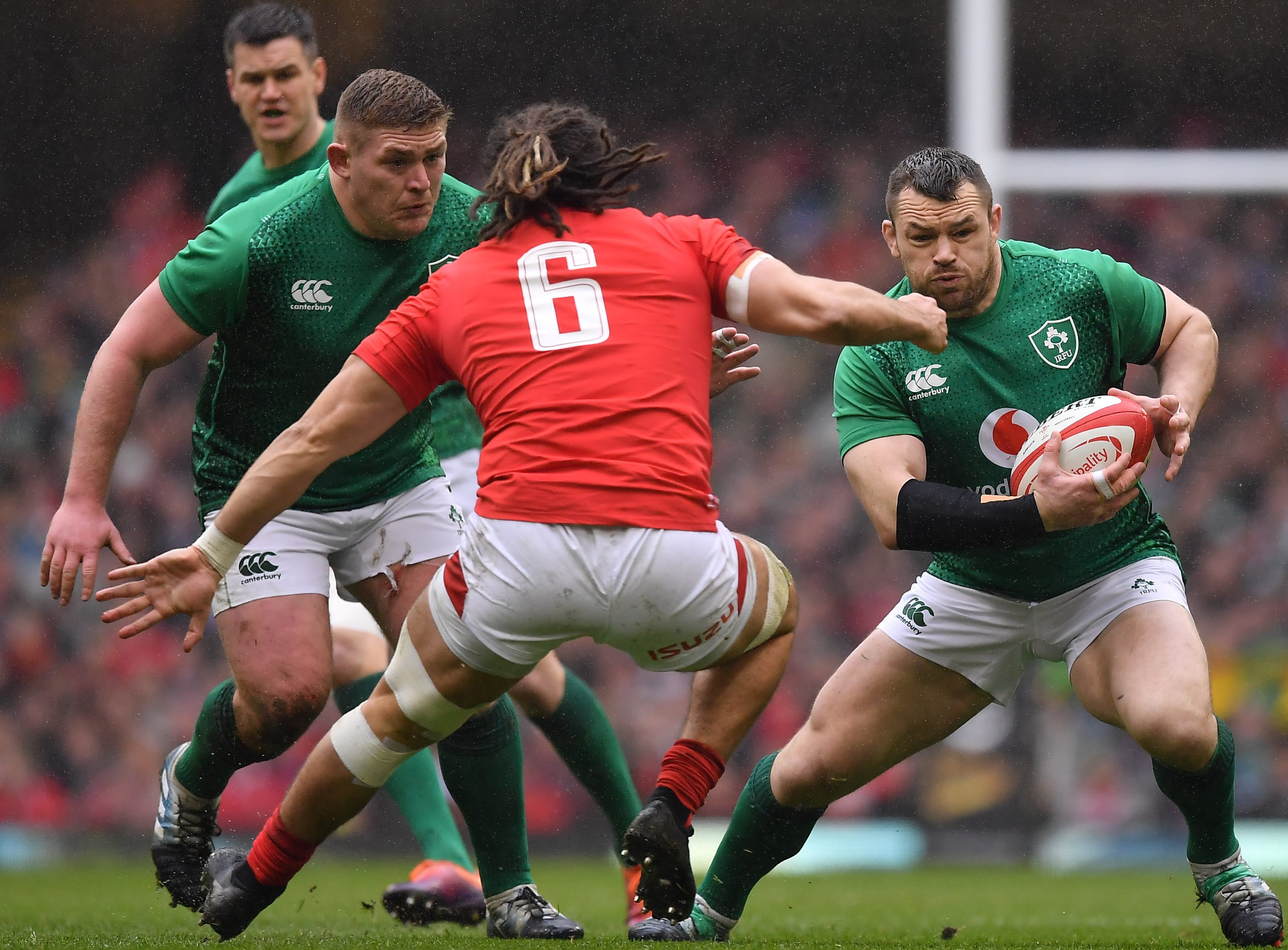 He started against France, Wales, Scotland and England in the 2018 Six Nations Grand Slam campaign and also started the pivotal second test against Australia on the summer tour that followed.

One of Ireland’s most decorated players Healy has won three Six Nations Championships with Ireland and with Leinster he has won four Heineken Cups, a Challenge Cup and three Guinness PRO rugby titles.

Healy made his senior debut for Leinster against Border Reivers in May 2007 and has since made 207 appearances for Leinster, scoring 22 tries. 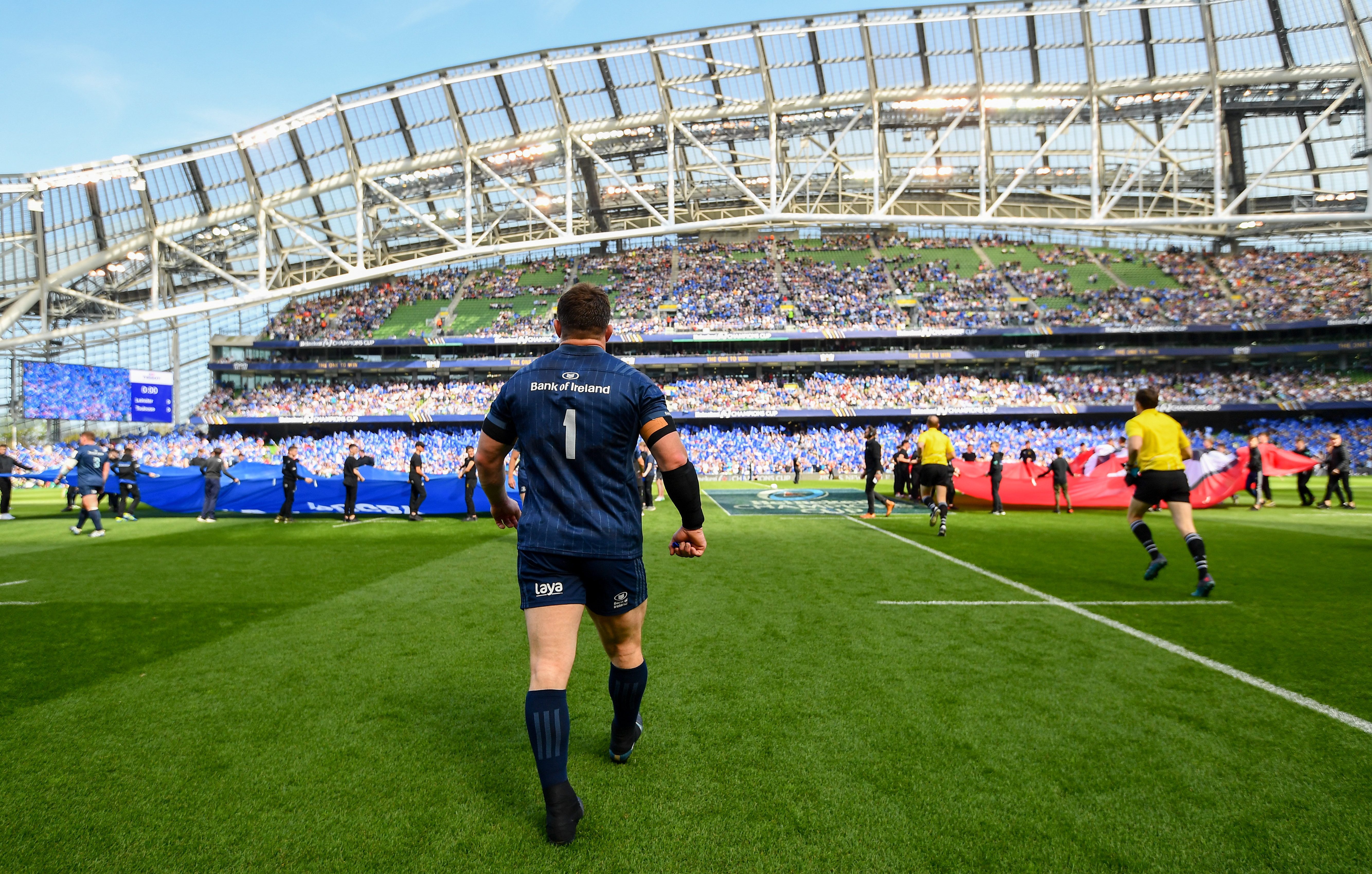 He made his Ireland debut against Australia in November 2009, has represented Ireland at two Rugby World Cups (2011 and 2015) and was selected for the British & Irish Lions tour of Australia in 2013.

Commenting on the new contract, Cian Healy said, “Pulling on a Leinster or an Ireland jersey is something that I have always taken a huge amount of pride in and I am thankful for every opportunity I get. I am delighted therefore to have extended my IRFU contract and to continue to line out for Leinster.

“I believe that we have built something special at Leinster and with the national team and I want to contribute as best I can to both teams in what will be a hugely exciting few months and years ahead.

“There has been some difficult times over the last few years for me personally with injury but the support within the Leinster and the Irish rugby family was very humbling from fellow players, coaches and supporters and it’s something that I won’t forget. It made this decision all the easier knowing that I was part of something bigger than just a rugby team.

“I hope to play my part in helping Leinster and Ireland achieve further success over the next few years and I’m looking forward to the next chapter in that journey.” 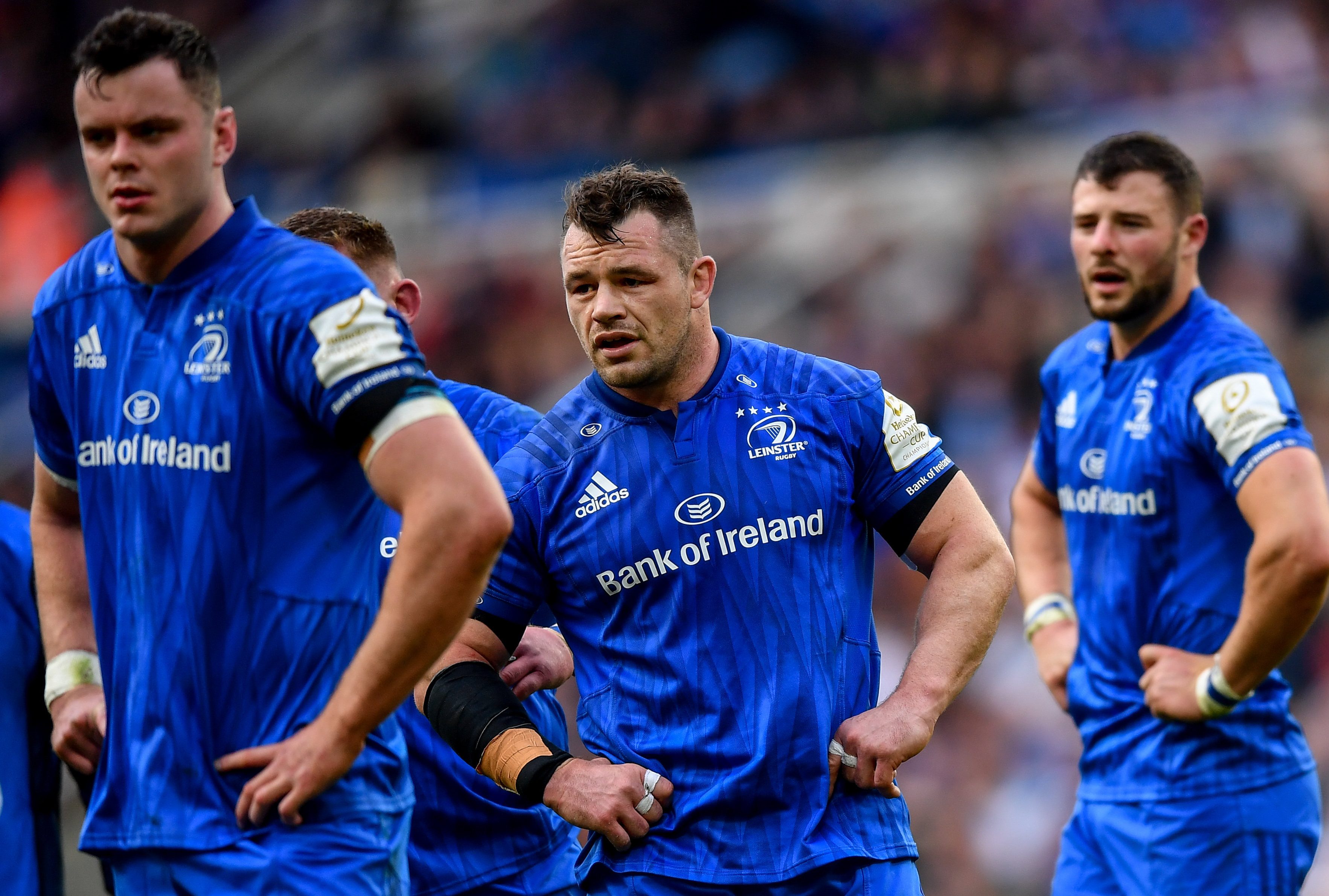 IRFU Performance Director David Nucifora said: “Cian is performing at a very high level week in and week out. He works incredibly hard in ensuring that he is physically in the best condition to perform and has bounced back from adversity to return to the top of the international and club game. He will continue to be a leading performer for Ireland and Leinster over the coming years.”