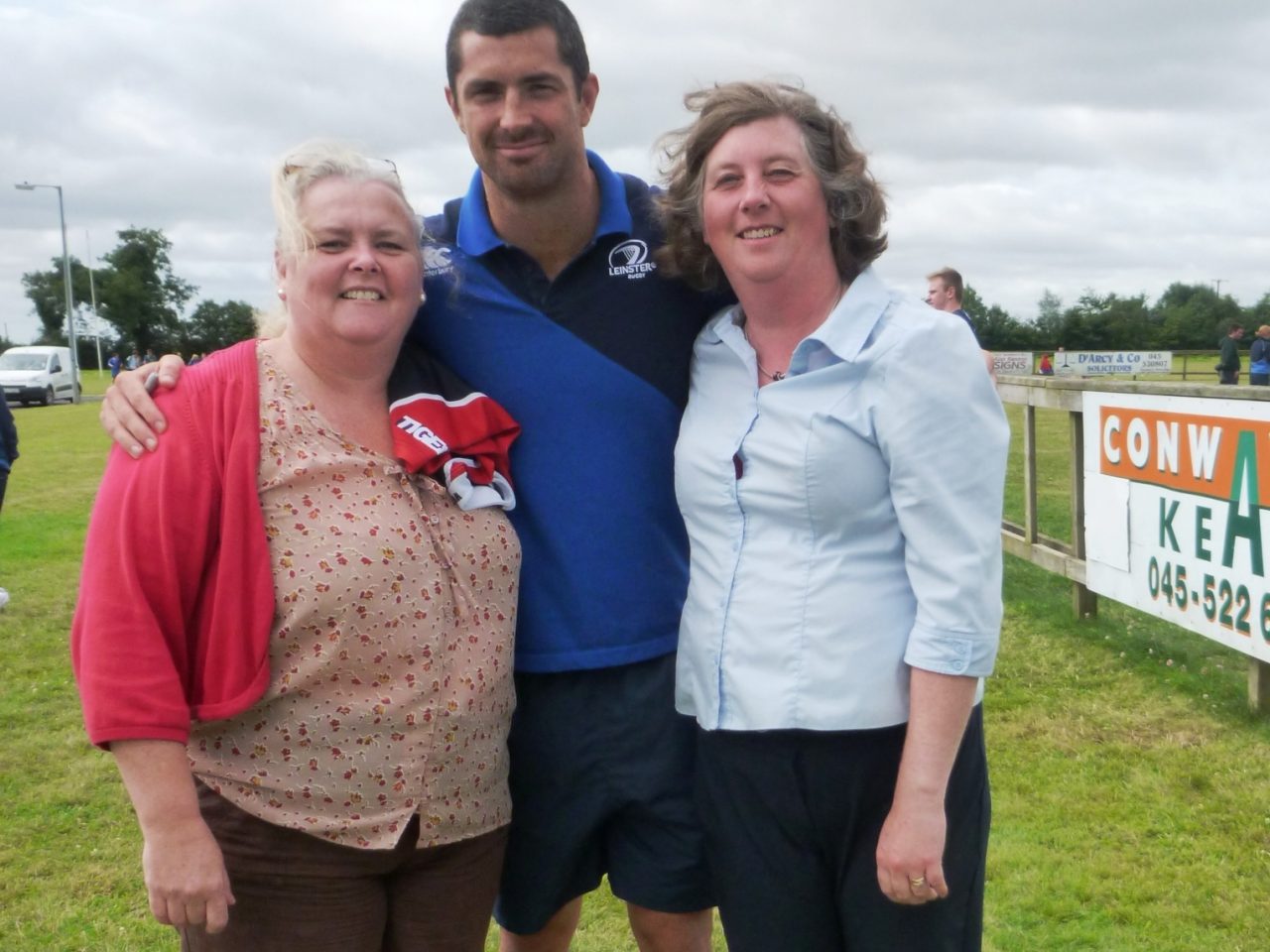 Last October Wolf Blass and Leinster Rugby announced the start of their “Local Legends” initiative that seeks to find the unsung heroes of the local rugby scene in Leinster.

For December the unprecedented step has been taken to select not one but two people – Majella McGrath and Sharon Heffernan of Cill Dara RFC – who have been said to be inseparable in the immense amount of work they do for their club and rugby in the area.

Their tenure with Cill Dara RFC began in 2011 when they volunteered to help fundraise for the U13 squad’s trip to France, and such was their enthusiasm that they far exceeded the target and even travelled out themselves, acting as mother figures to the travelling 11 and 12 year old players and winning the hearts of the host club.

Since then they have become integral and dedicated members of Cill Dara RFC, establishing a café in the club house that has now become a focal social point for parents and players alike; running seasonal events such as the “Halloween Clubhouse of Horrors” and a Christmas Carol Competition, and generally always being an invaluable presence to help out wherever and whenever they can.

Majella and Sharon together have won some fantastic Canterbury and Rhino Rugby merchandise for Cill Dara RFC and will be entered into the overall final to win a €;3,000 cash prize for their club.

The campaign continues until the end of the rugby season. Entries for January’s “Local Legend” can be sent in to wolfblass@findlaterws.ie or via www.facebook.com/wolf-blass-ireland. Entrants must be over 18.