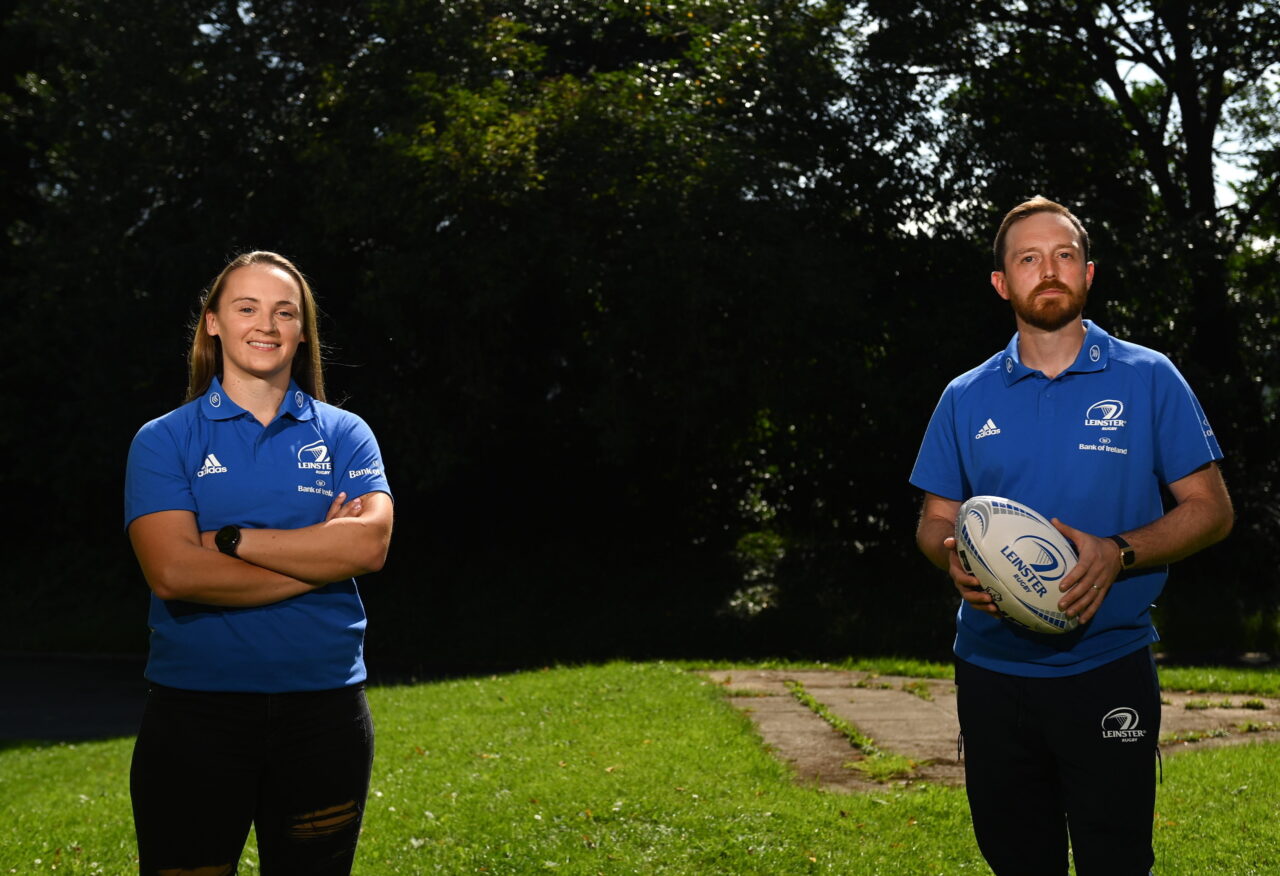 After an almost two-year wait, Leinster Rugby will kick off their Vodafone Women’s Interprovincial Series against Connacht at the Sportsground on Saturday.

Head coach Phil de Barra says that his squad are looking forward to finally getting back into competitive action.

“We’re excited more than anything else. It’s been a bit of a whirlwind. We’re just dying to get out there now,” said de Barra. 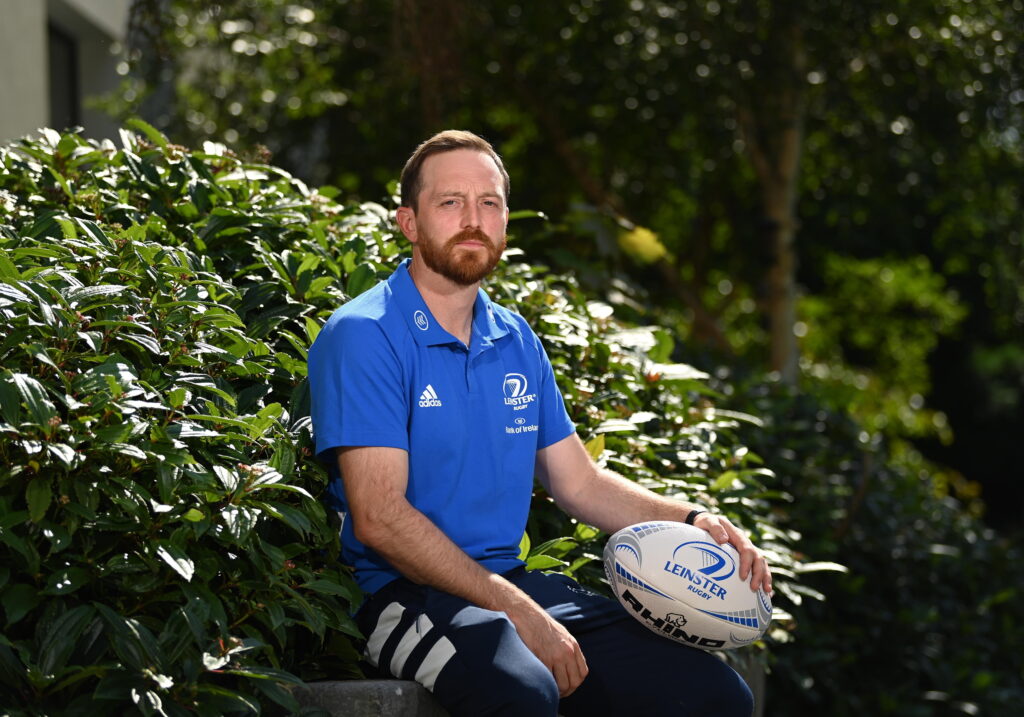 With the Irish team also in camp, all four provinces will be without a number of players, but de Barra believes that this will only create opportunities for players.

“Our team is absolutely ready. We’ve some players coming through the player pathway. We do have some young players but we also have a lot of experienced players. I’m certain they will be able to step up and that they are ready to go.

“If you’re looking at the pressures of this game, we haven’t been able to play for two years so benches are finishers now, they’re not supporting players. No matter how prepared you are for a game fitness-wise, it’s going to be the first match in a while and it’s an interpro game so it’s going to be tough.”

Vice-captain Michelle Claffey says that the players are ready for this weekend’s challenge in Galway. 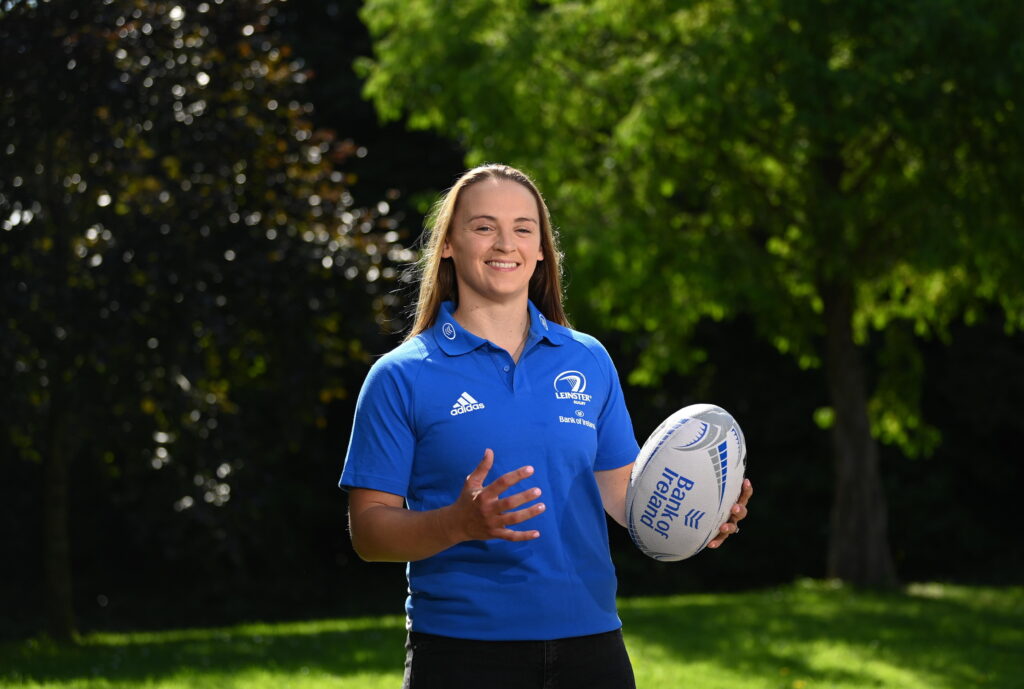 While this may be the first interprovincial experience for some of the squad, Claffey believes that the young players are ready to step up.

“All of the new players have come through the Leinster U-18 pathway and everyone in the squad has represented Leinster before. So, everyone knows what’s it’s like to represent Leinster.

“Everyone’s a little bit nervous but that’s normal. It’s going to be a tremendous game on Saturday. It’s on TG4 so it’s very exciting.”