Clean bill of health for the returning Byrne and Larmour 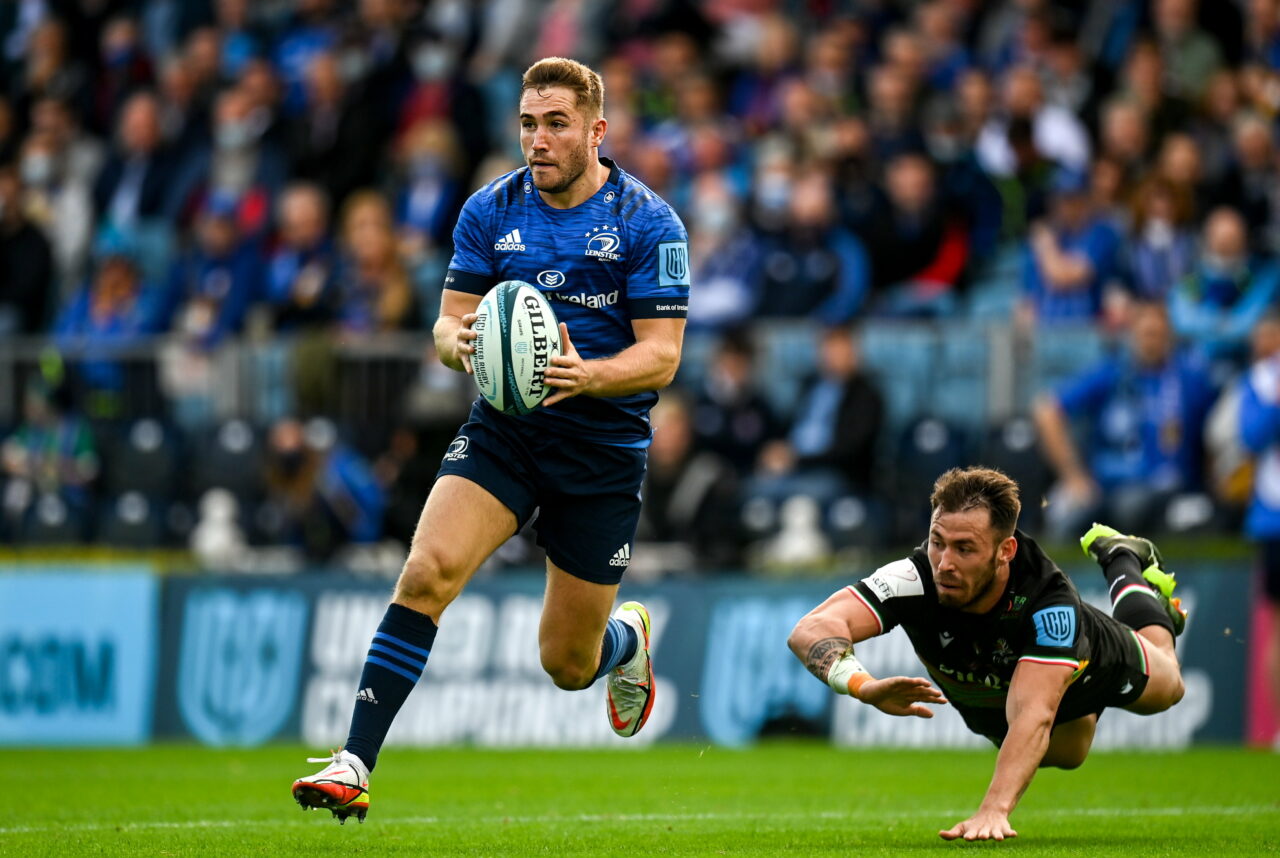 After 10,400 supporters experienced Saturday’s 43-7 win against Zebre Parma, Leinster Rugby head into the Scarlets game unbeaten after the opening three rounds of the URC.

Tickets for the game are on sale HERE. 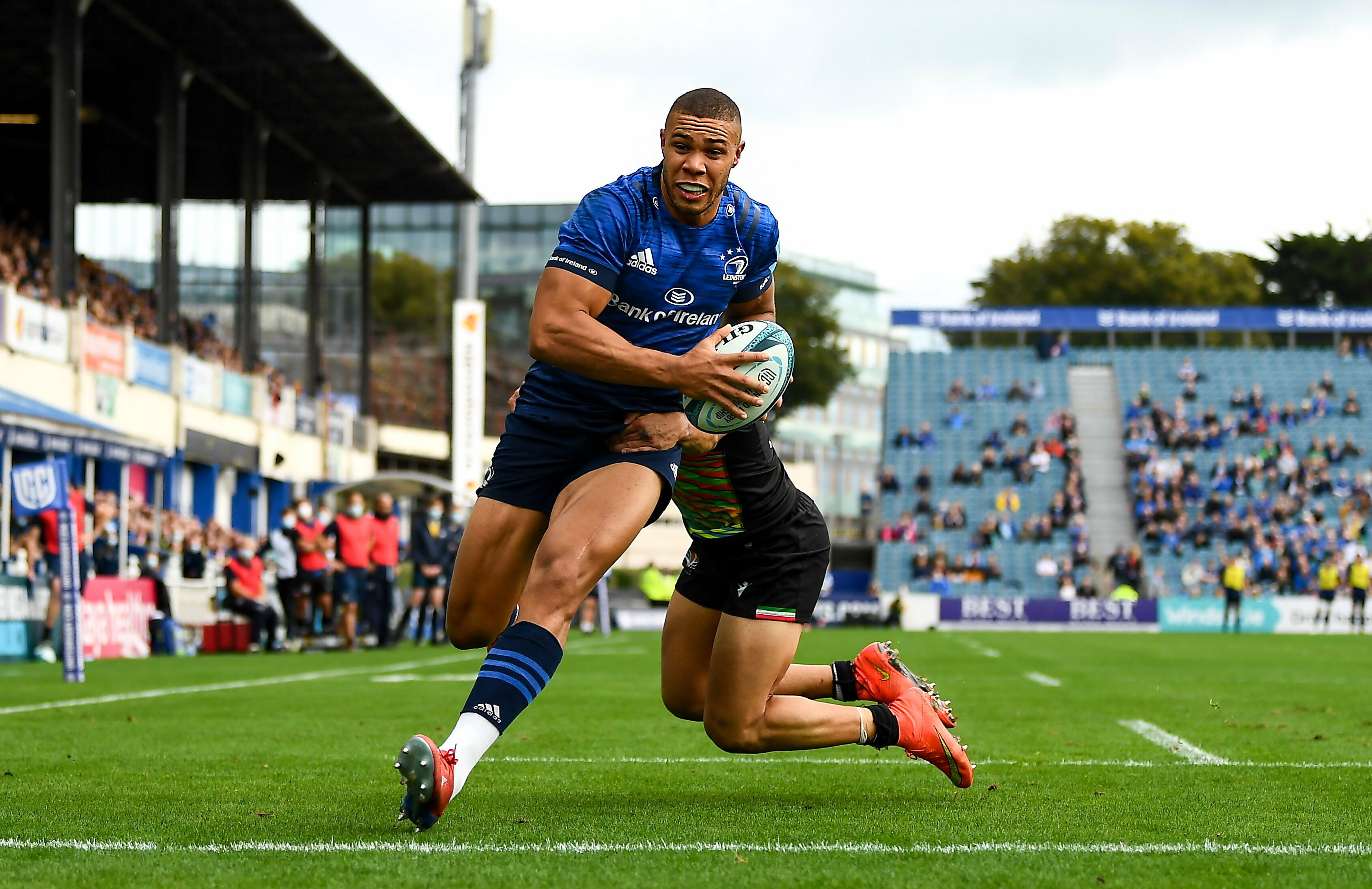 Cullen confirmed that Jordan Larmour (groin) and Adam Byrne (hamstring) came through the game against Zebre Parma with no issues and will train as normal this week. They scored three tries between them at the weekend.
​
Also making a return to training this week will be Josh Murphy who has recovered from a calf injury.

There was also further positive news for Jack Dunne who aims to return to full training this week as he returns from an ankle injury.

Caelan Doris is in a similar bracket and is due to step up his rehab programme with further assessment required on his calf injury before a final decision is made on his availability.

Ciarán Frawley and Scott Penny picked up soft tissue injuries (dead leg) against Zebre Parma on Saturday and will be further assessed this week before a final decision is made on their availability for the game against Scarlets.

Unfortunately two players have been ruled out of the game this weekend. 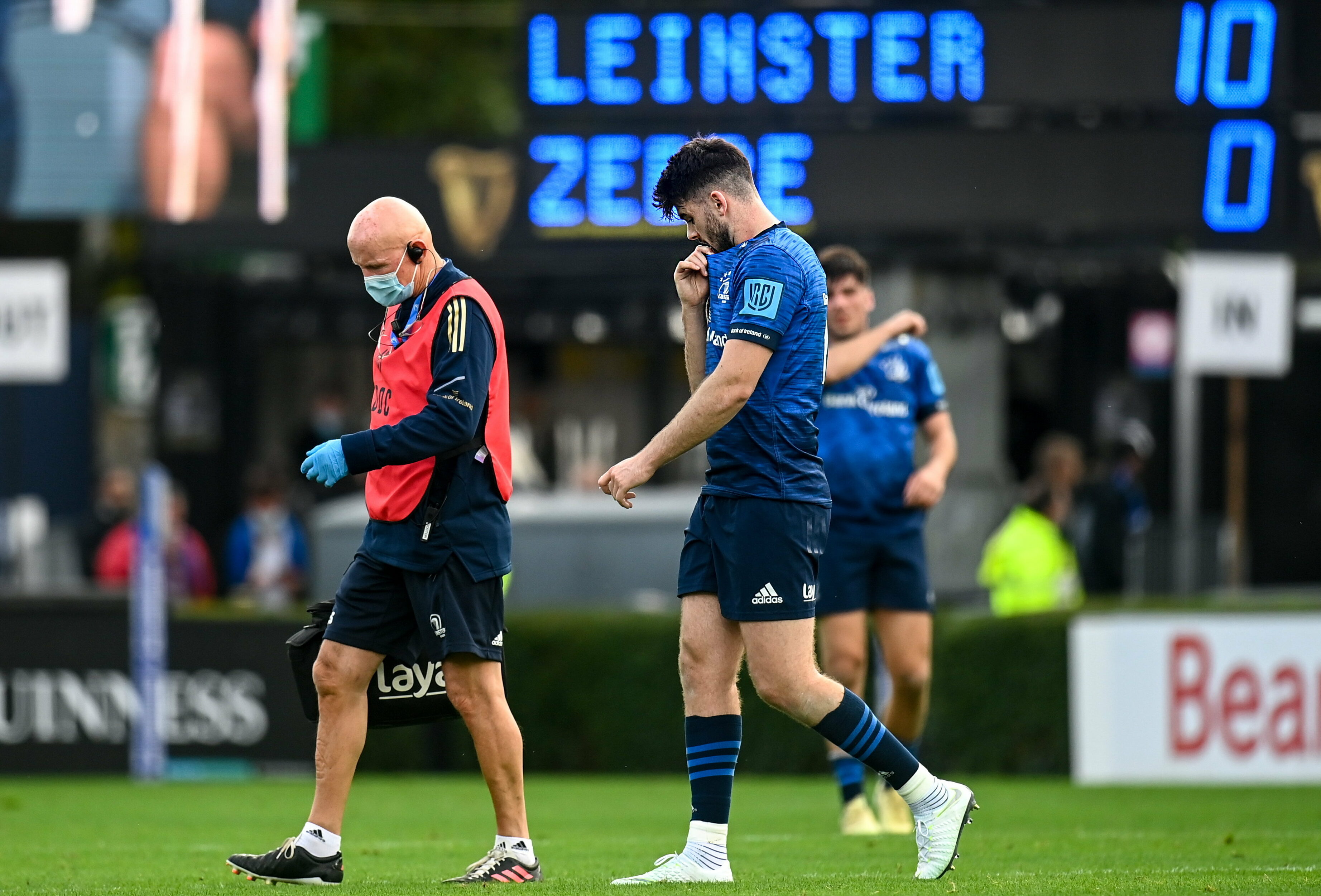 Harry Byrne will have further assessment on a hip injury today having been injured during the first half against Zebre Parma, while Rory O’Loughlin, who injured his shoulder against Dragons, also requires further assessment this week.