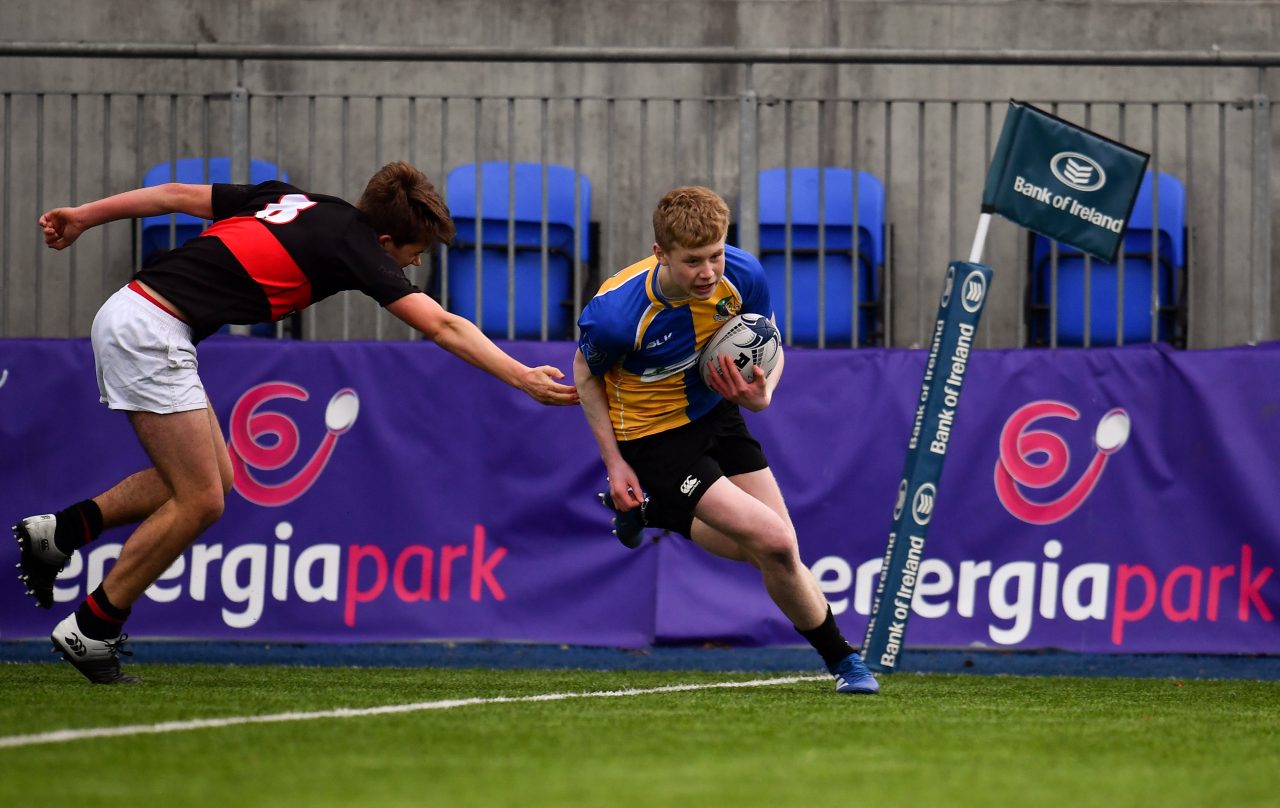 It will take a good side to stop CBS Naas from claiming the Bank of Ireland Leinster Schools Fr Godfrey Cup title based on this quarter-final performance.

They didn’t take long to find their rhythm, wing Eoin Clarke seizing on a loose ball in midfield to put Andrew Osborne away in the third minute.

It was soon extended when prop Adel Mahmoud burst through and Oscar Cawley maintained the attack for Clarke to finish in the corner for 17-0 in 13 minutes.

High School did find an answer when their number eight Marcus Empey blasted over for centre Eli Breen to convert for 17-7 at the interval.

They could not add to that total as Naas added tries by right wing Sam Dunne, centre Cawley, replacements Jack Sheridan and Austin Brennan.