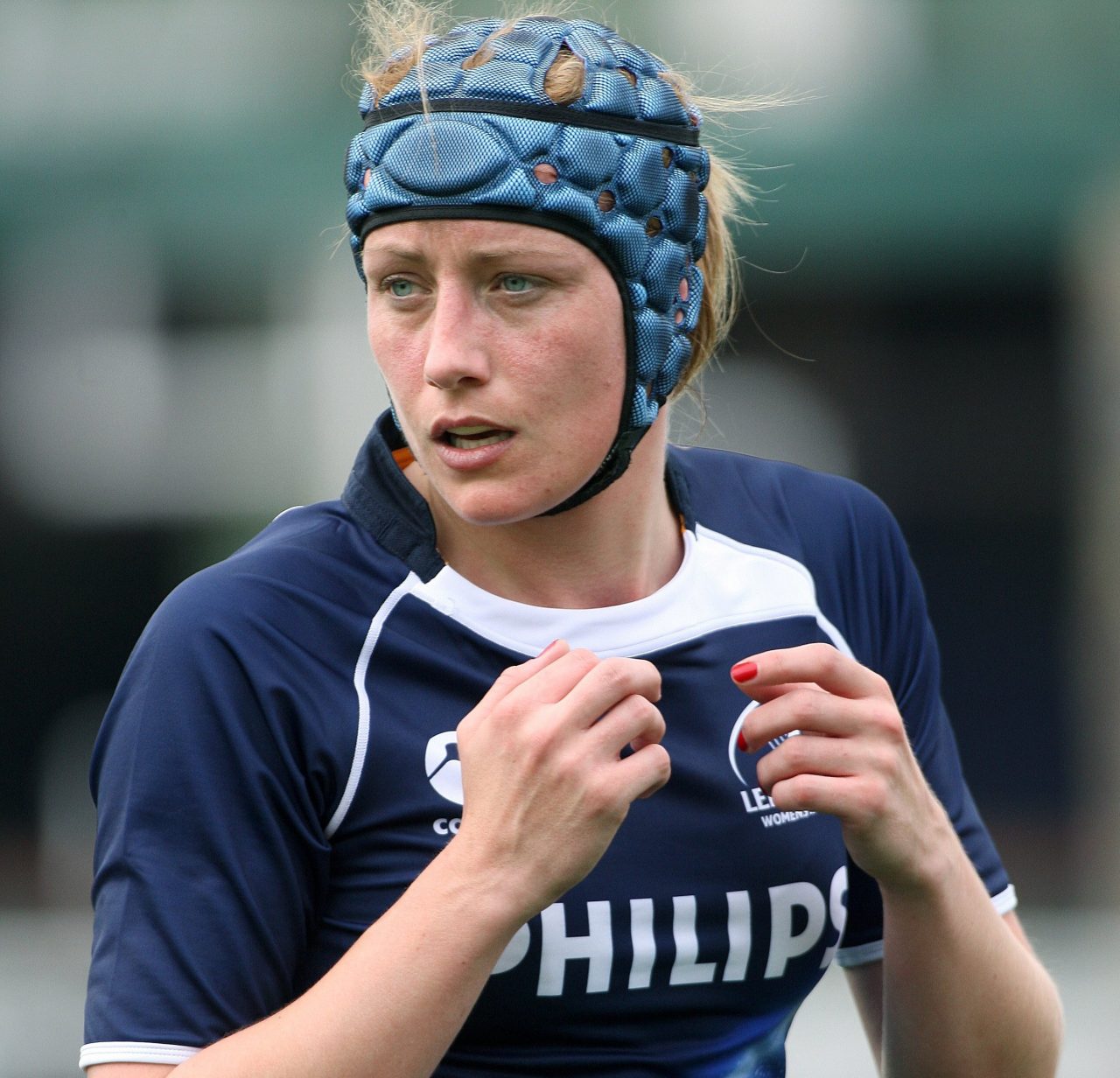 The Leinster lock started in the second row for the female Barbarian equivalent and helped the side to a slender 22-19 win.

Former England World Cup representative, Vickers, who is the first Clondalkin player to play senior Leinster rugby whilst still competing for the Gordon Park side on a weekly basis, teamed up with players from around the world in the high profile game.

Vickers didn’t score in the entertaining contest but performed well in the loose and was key to a very effective lineout against her home country whom she represented in the 2006 Rugby World Cup.

“Rachel continues to bring great honour to the club,” Ladies Captain Sandra Flood said. “She is a great player and a great ambassador for the Clondalkin and Ladies rugby. We are all very proud of her and her achievements. Not only has Rachel excelled for Leinster, she has now been recognised by the Nomads and is one of the best players Clondalkin ever had be it in the male or female set up.”