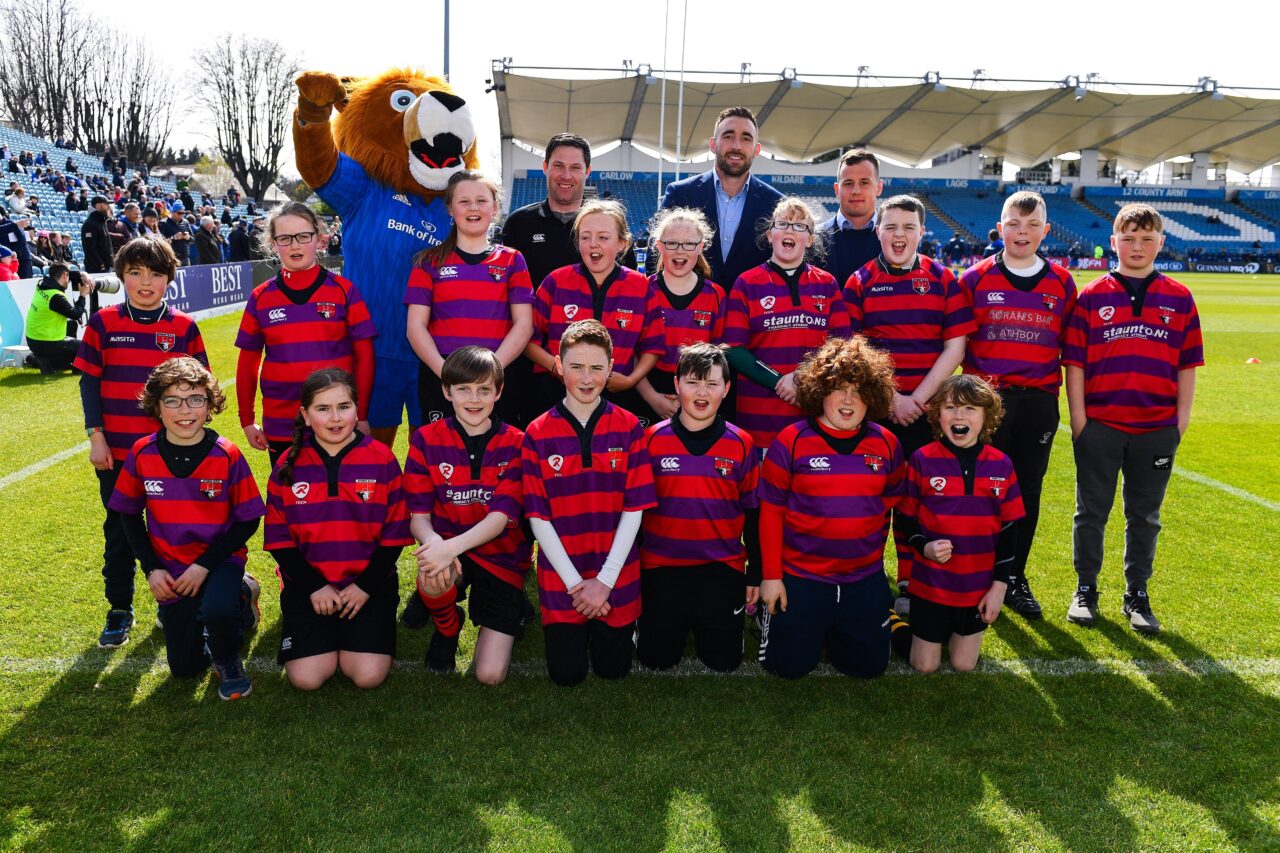 The Meath rugby club has suffered enough blows to have it fold forever.

But, this place, and these people, are made of stern stuff. Founded in 1978, it had already gone through a fallow period in which senior rugby was suspended from 1995 to 1999.

Just this summer, it looked like the same fate awaited the players and members until a ‘Call To Arms’ caused a renewal of faith from some old soldiers convinced to return to the battlefield.

The knock-on effect of the pandemic caused a number of players to turn away from the game. For the 2021/2022 season, it was decided it was in the best interests of Athboy and local rivals North Meath to amalgamate for one season. 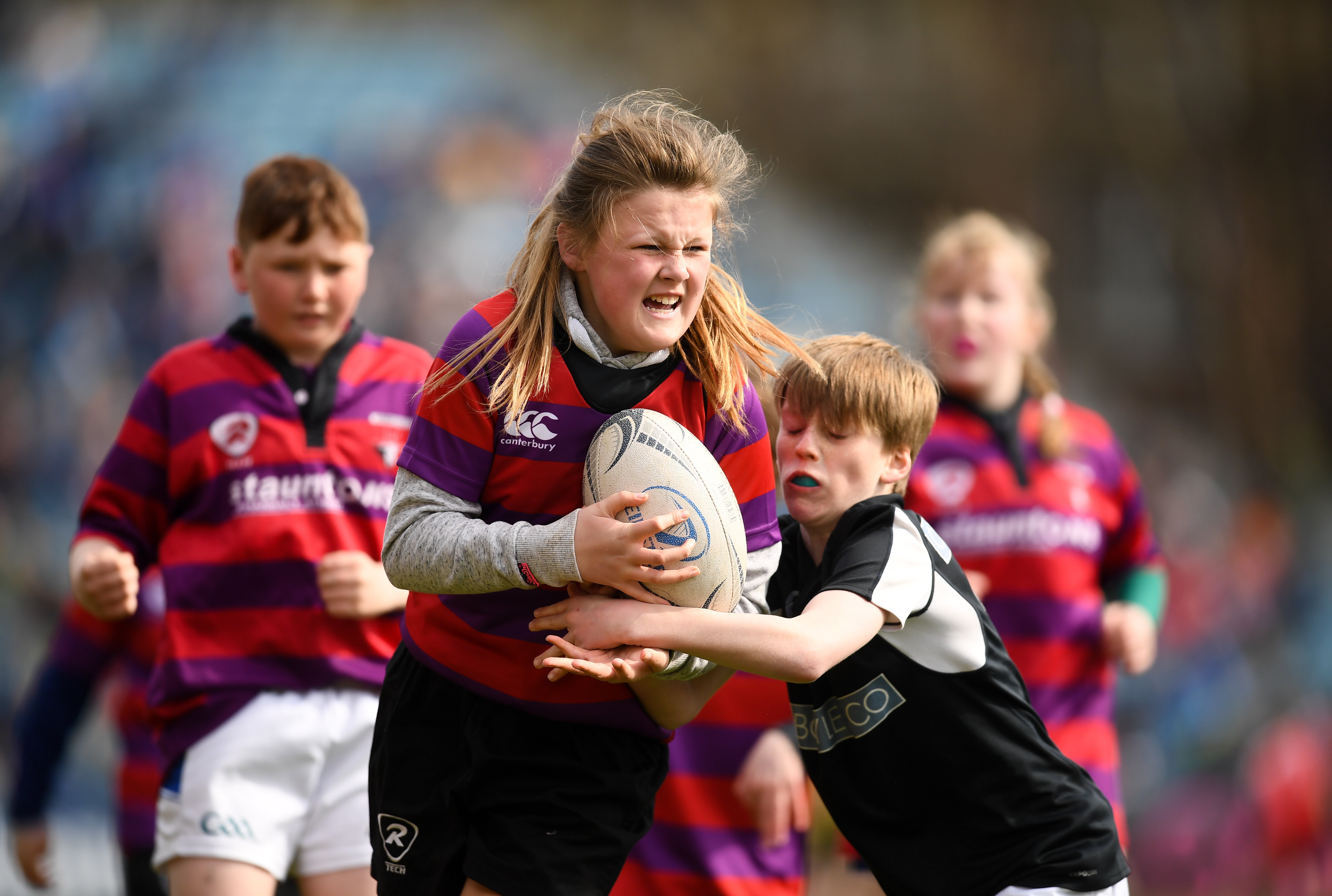 “We were in the Leinster League for a number of seasons, getting as high as Division 2A. Subsequently, we dropped down to Division 3. We were not that competitive and began to lose players,” says Athboy stalwart Fergus O’Boyle.

“Then, Covid kicked in and knocked us back. When we came back in the summer of 2021, we just didn’t have enough numbers or enough commitment.

“In fact, an uncomfortable conversation began in March 2021 when neither Athboy or North Meath were faring too well and numbers at training were disappointing. It just made sense to pull them all together,” concedes Fergus.

Usually, the prospect of joining forces with your local rivals would be a disagreeable one. Not so much in this case. They needed each other.

“The blending went well because we hadn’t played North Meath to build up a rivalry. We always seemed to be in different Divisions of the Leinster League through the years.

“We didn’t see each other enough to build up that animosity or dislike that normally comes with the long history of a local derby. We were never hard rivals.

“Perhaps, that is why we had a successful season. We came third in Division Three. We won the North-East Jenkinson Cup and the Plate of the Seconds Towns Cup.”

There was a temptation, even ambition, to stay together as the club co-operation had led to a first and second team, providing depth and competition for positions.

At a late hour, the decision came down from Leinster that the two clubs had to divide and conquer this season, Athboy losing three players, Padraic McGurl, Graham Boland and Jordan Herring, to North Meath in the Leinster League.

“We have had conversations with all three players. Their preference was to play at a higher level. We understand that. The door is always open for them to come back to us,” he says.

In mid-August, the proximity of pre-season prompted a small club meeting in which it became clear that the struggle for numbers could well force the club to pull out of senior rugby.

The message was stark and clear. Something dramatic had to take place or there might not be a club to come to.

“One of our members, Bryan Quirke, went away from that meeting unwilling to accept the worst scenario. He spent the next day, calling everyone and anyone connected to the club,” states Fergus. 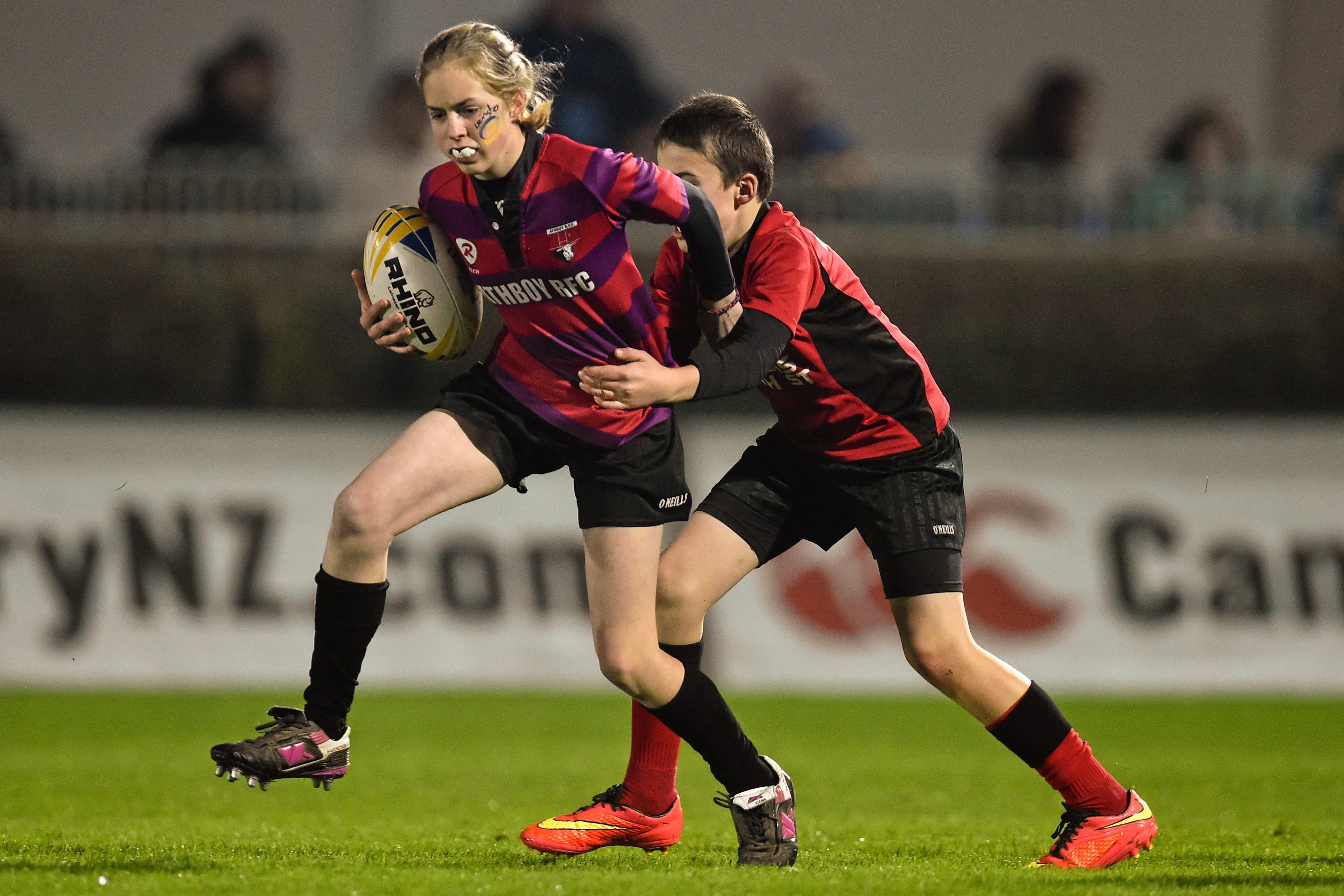 When a good man calls, it is hard to say no. Athboy withdrew from the Leinster League and committed to the Metro League, moving from playing on Sunday to Saturday.

“We know we have to make things happen on and off the pitch,” he says.

“We ended up with a 15-man committee, including finance and development committees to get the club up and moving again.

“There is a Three-Year plan. It all begins on the park. There is a focus on our U-12s to bring them up through the grades, eventually making that connection to senior rugby.

“Adult-wise, at the moment, we are limited to social rugby in Division 10 of the Metro League. We start from there, seeing how our numbers stack-up. We want to attract new players to the club.

“In terms of club development, we are currently changing out of shipping containers for the dressing-room and shower block. They have reached their sell-by date whereby they owe us nothing.

“We want to build permanent dressing rooms to provide the facilities to help attract new players and keep our current ones at the club.

“The beauty of the cub is that we don’t actually owe anyone anything. The land is owned by the club.

“Maybe, it has led us to sit on the fence and not push ourselves into getting into the sort of financial commitment that means better facilities. 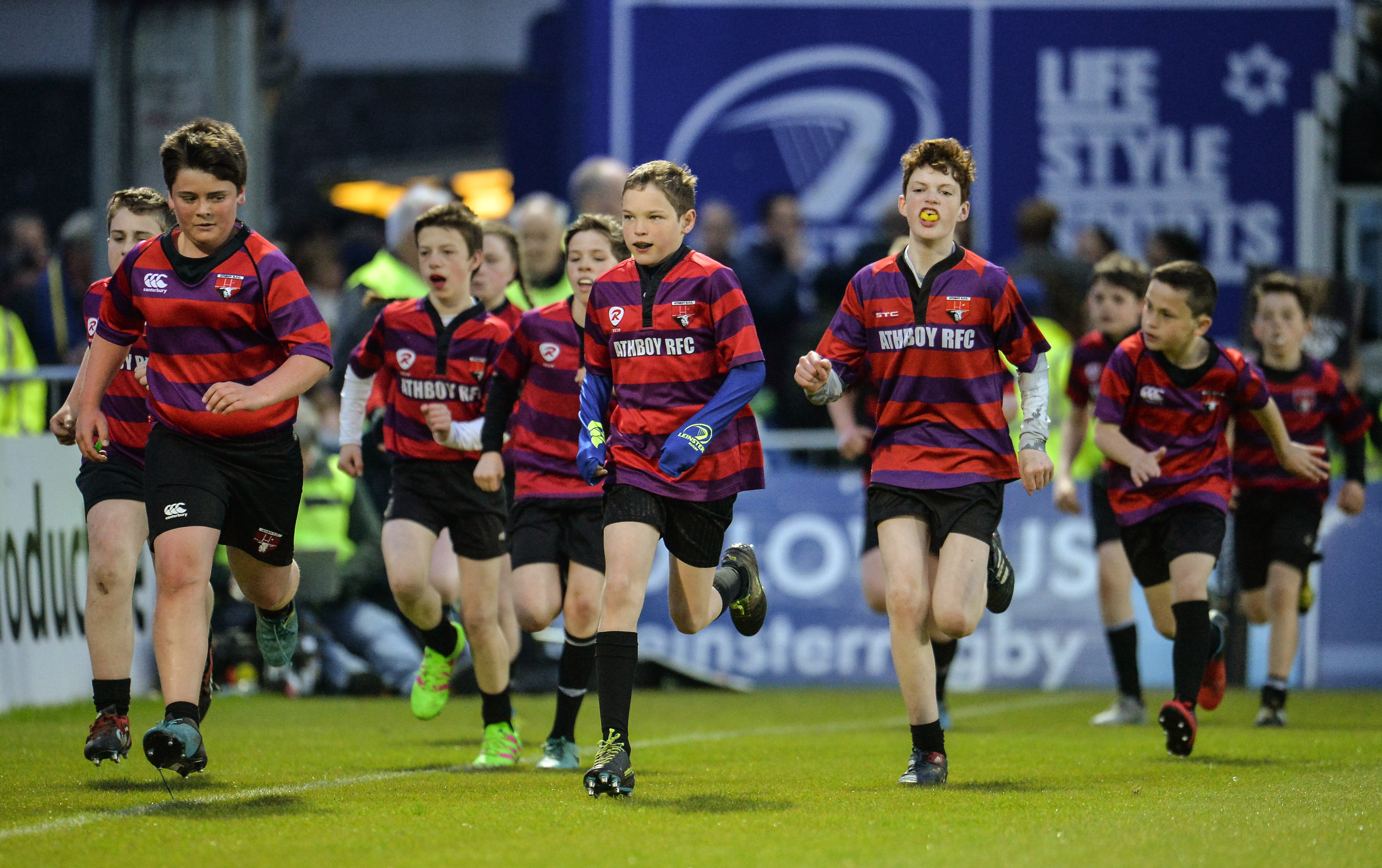 On Saturday, October 1st, Athboy played their first League match since October 4th, 2020, when recording a double-scores 14-7 victory over their guests Athy at Townspark.

It was a first-taste of life in Metro League Division 10, the lowest level of competition in the province, a sign of where the club stands at present.

“It was lovely to be back as ourselves. The pitch was immaculate. An hour before kick-off, Owen Kerrane put an extra coat of white to make the pitch markings stand out even more,” shares Fergus.

“Here, we have the GAA disciplines, hurling and football, a soccer club, the rugby club and a community centre that hosts 35 different sporting/activity organisations.

“It is a well-supported sporting town. However, it is like your St Patrick’s Day parade, you can’t get enough kids to run from one group to the next, to the next. The numbers only stretch so far. It is very parochial.

“It wasn’t that long ago that we were one of three rugby clubs in Meath, alongside Navan and Ashbourne. Ratoath and North Meath were set up recently.”

The fact Fergus was listed as the Club President, Coaching Co-Ordinator and Youth Co-Ordinator in the Leinster Rugby Handbook for 2020/2021 speaks to a man who has given back. And then some.

“It is that desire to give back to a club that has given me so much that keeps me going.”