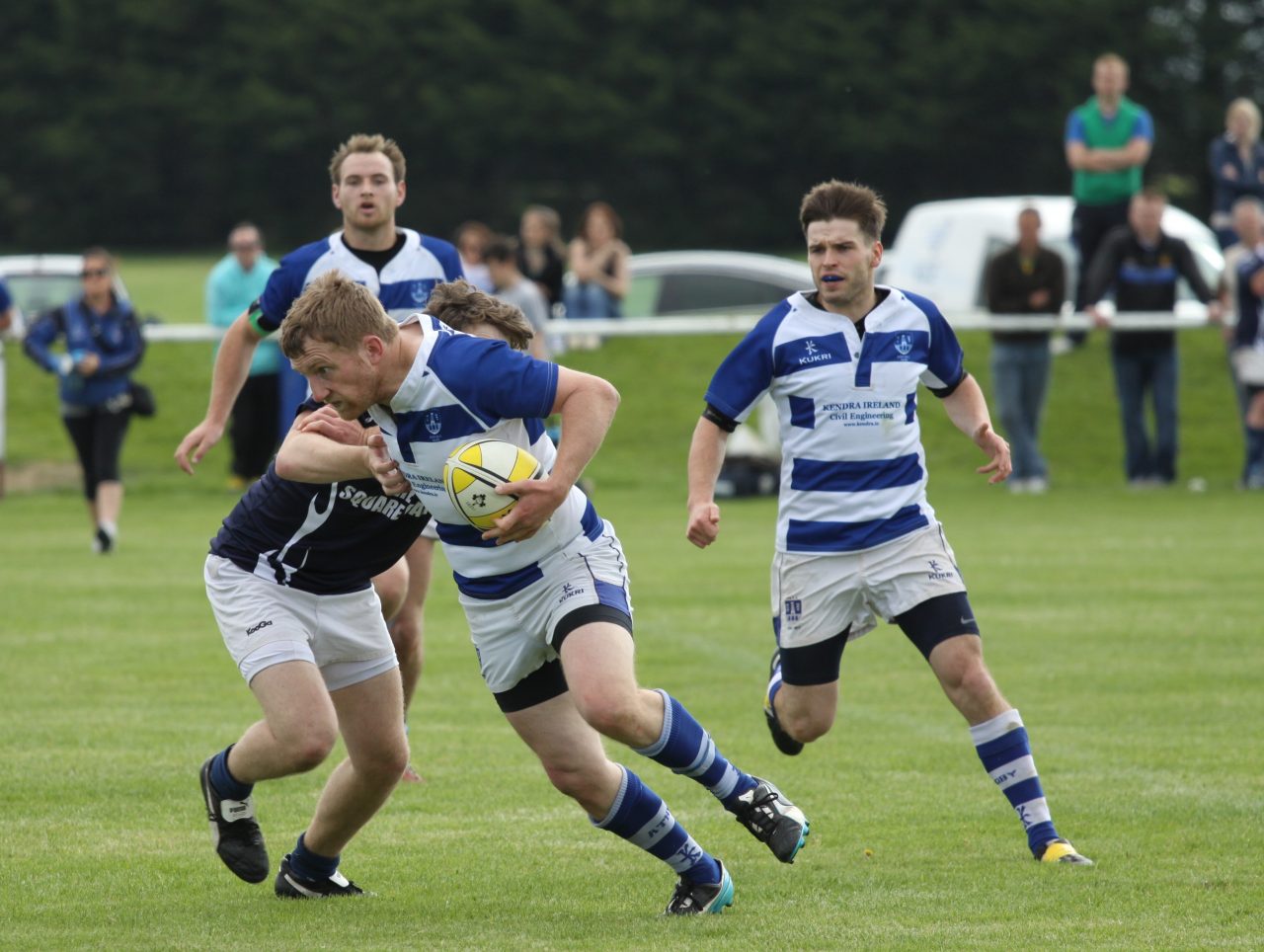 Founded in 1880, Athy RFC is still playing a major role in promoting Rugby in Kildare at all levels…

The 1stXV have had a good start to their Leinster League campaign and are currently competing at the top end of the league.  Division 2B is a competitive league with each club playing each other 3 times during the season (15 games in all) making for a tough campaign for the club that wins the league. 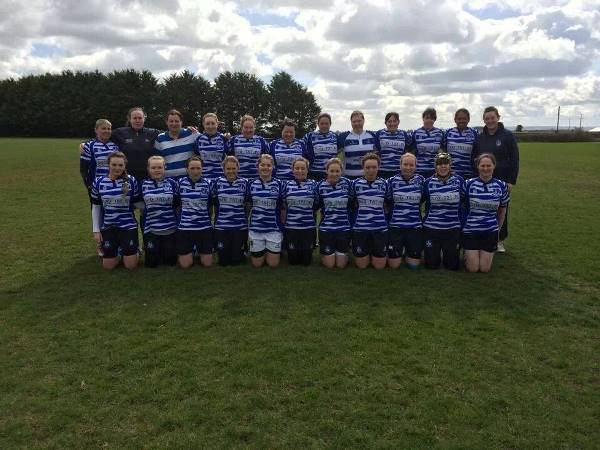 Athy Ladies rugby has gone from strength to strength since its creation in September 2012, after becoming Leinster League Div 4 champions in the 2012/2013 season the team has been promoted and are currently competing in Leinster League Div 3. Athy Ladies team is growing in numbers by the week, recruitment is on-going and has proved successful to date, with initiatives such as “Bring a Buddy Training” and promotions in local gyms and schools the team now have an impressive squad of over 30 ladies training and playing on a weekly basis.

There is a huge emphasis on making rugby a part of life rather than just a game and this can be seen in the commitment and dedication that is shown to the club both on and off the field.

The Minis & Youths Section of Athy Rugby Football Club caters for Boys and Girls aged from 5 years of age upwards, introducing them to the fundamentals of the game.  The ethos and focus of the Club is on giving as many young people as possible an opportunity to play Rugby and develop into excellent adults through the game for the benefit of the broad local community and this approach seems to be paying dividends with huge increases in the numbers of children who now play Rugby in the Club.

This season has seen numbers in the Minis Section approaching 250 players in total between the 6 grades from U7 to U12 and almost 100 Youth Players at U13, 15 and 17’s grades. These Mini & Youth players are drawn from 30 separate Primary Schools, from Athy and surrounding areas as geographically diverse as Baltinglass, Dunlavin, Moone, Ballitore, Ballylinan, Ballyadams and Kildangan. 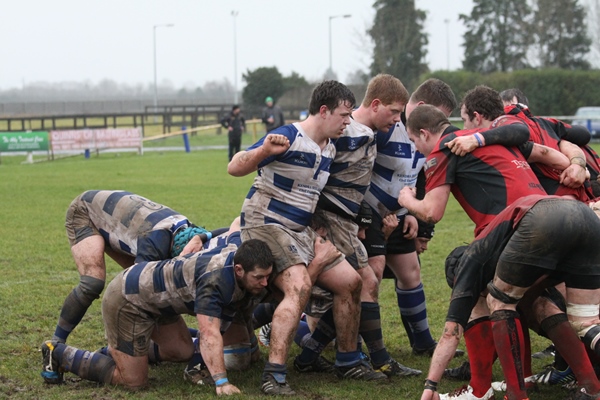 This season, for the first time ever, Athy RFC has been able to establish an U12 Girls only team in our underage section. While a number of the girls have come up through our Minis programme, most are entirely new to the game.

In co-operation with Leinster Rugby, Athy R.F.C. also employs Joey Carberry as a Full-Time Community Rugby Officer to deliver the Schools Tag Rugby Program throughout the area. With a view to providing the best possible Coaching to our young players, the club have also led the way by devising and running an in-house Player & Coaching Development Program which has been recognised as being extremely progressive by Leinster Rugby who have modelled aspects of their own Coaching Development Program on initiatives devised by Athy RFC.

Kids coming up through the ranks can look to the likes of Joey Carberry and Jeremy Loughman who have in recent years have been capped by both Leinster and Ireland at U18, U19 and U20 level.

They have also being busy off the pitch and have secured funding to re-develop player changing rooms.  There will be four new dressing rooms constructed while the gym will be relocated to a purpose built room. 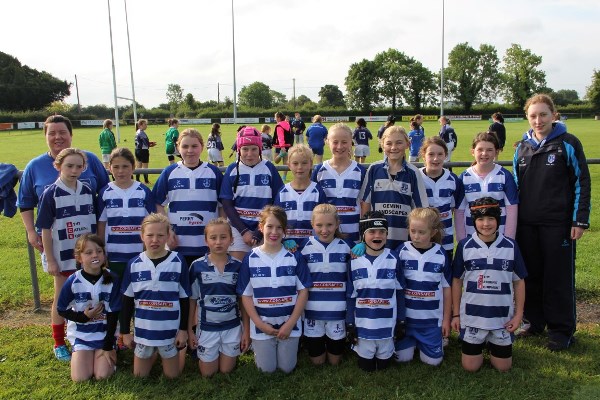 Furthermore, there will be some upgrade works carried out on the existing changing rooms to improve referee accommodation while they also plan to install a treatment room and provide wheelchair access. These works represent a major investment by the club in its facilities and will, when completed, provide spacious and modern changing facilities for many generations of players to come.  Building work has commenced this season and the development will be completed by the beginning of 2015.