There are problems that can keep you up at night for all the right reasons.

In a crowded market, there has to be one or more points of difference that keep the curious coming through the front door.

In that regard, Clane Rugby Club has devised a three-year strategic plan to embrace the ever-changing challenges that come along with growing numbers.

The four pillars of the plan, formed in 2020, are developing 21st-century facilities, enhancing diversity and inclusion, increasing female participation and developing player pathways.

First, the simple provision of enough grass to play on is what all clubs crave, enough space for everyone to get stuck in.

For this purpose, Clane targeted a third pitch alongside increasing the lighting, the tarmacking of the driveway and car park and improving clubhouse facilities.

To this point, the security of a loan has enabled Clane to complete the pitch and install the lighting, while the other works are in the pipeline.

Second, the ‘Everyone Plays’ ethos of the club is particularly central to providing rugby for players of mixed abilities at the youth and senior levels.

“We are committed to the simple idea of having a game for everyone,” says club President Craig Ferguson.

“There are clubs in the area which have mixed ability teams at the teenage levels. There is no senior adult club in close proximity.”

This is seen as a niche in the marketplace that has not yet been accounted for and Clane want to be first to that starting line in the area.

“By the end of the year, Clane, led by Sinead Lawlor, want to put out the adult team these other clubs can send their players to. It will be small numbers to start with the intention to grow.”

There is a commitment to making a social area available to parents and guardians of players so that they will have a reason to stay rather than drop and drive away.

“Clane is a small club with membership standing at around 250. We want people to feel a part of it. We want players and families to meet and mingle. There is the tendency for parents to drop kids to the club and leave them there for an hour or however long the sessions take.

“We want to have a place to stay, chat, have a coffee and become a social group in their own right. To aid this, we are moving the coffee, socialising area downstairs to give those parents a reason to stay and get to know each other.”

Third, there is a drive to facilitate female teams for all age groups from U-10 to U-18, increase U-12 participation by 100 per cent, add at least two female coaches and field a senior ladies team

“Our Club Community Rugby Officer (CCRO) Mary Healy does a fantastic job, going into the local schools and attracting young girls down to the club to give it a go.

“We are really focusing on that, giving young girls in the area the choice of playing something new with the hope they come and stay. 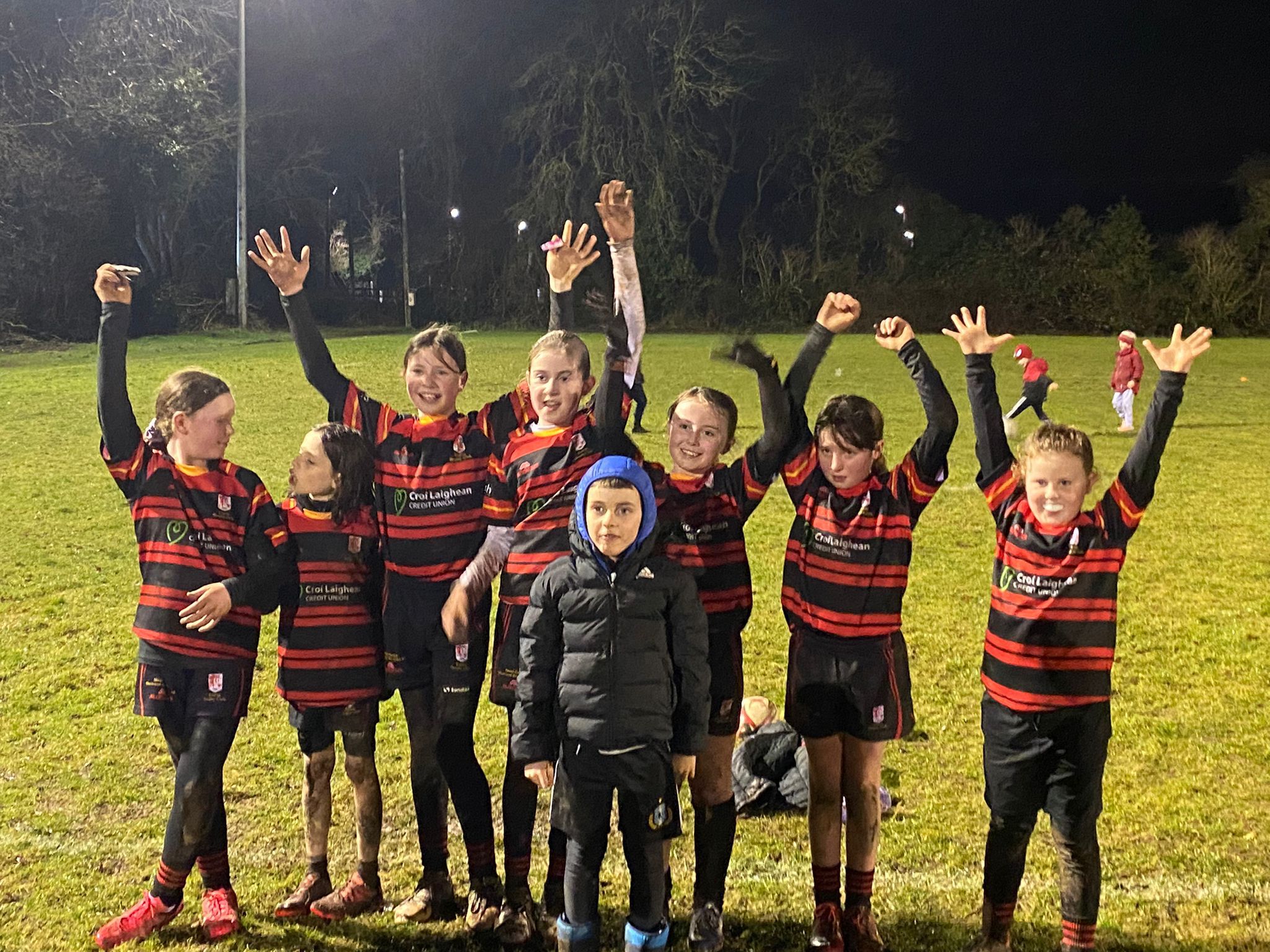 “Having said that, you must remember we are a small club with a membership of 250. We need all the players and all the help we can muster.

“Already, Molly Fitzpatrick, a former youths player in the club, has stepped up to be our first female coach.”

The strategy around growing a senior team has begun with a Clane ‘Tag Team’, which attracts 40 women.

“We hope to expand on that, increase the numbers and encourage the transition into the full contact game in tandem with the numbers coming through from the age grades.”

Fourth, the wheels of player development are already rolling as evidenced by the representation of Clane’s young players on the regional and schools levels.

“We have had players going onto Newbridge College. John Walsh, Ruari Munnelly, Tadhg Kelly, Shane Davitt, Daragh Cosgrove and Josh Montgomery were all part of the Leinster Schools Junior Cup winning squad as recently as 2021.”

There is a drive within the club to make Clane competitive at whatever level it is involved without compromising on the values that have been steadily developed over the last 38 years.

At the adult level, Clane competes in Division 5 of the Leinster League, a squad managed by club legend Peter Jackson and boasting loyal servants like Jimmy McMahon and Oisin Short. 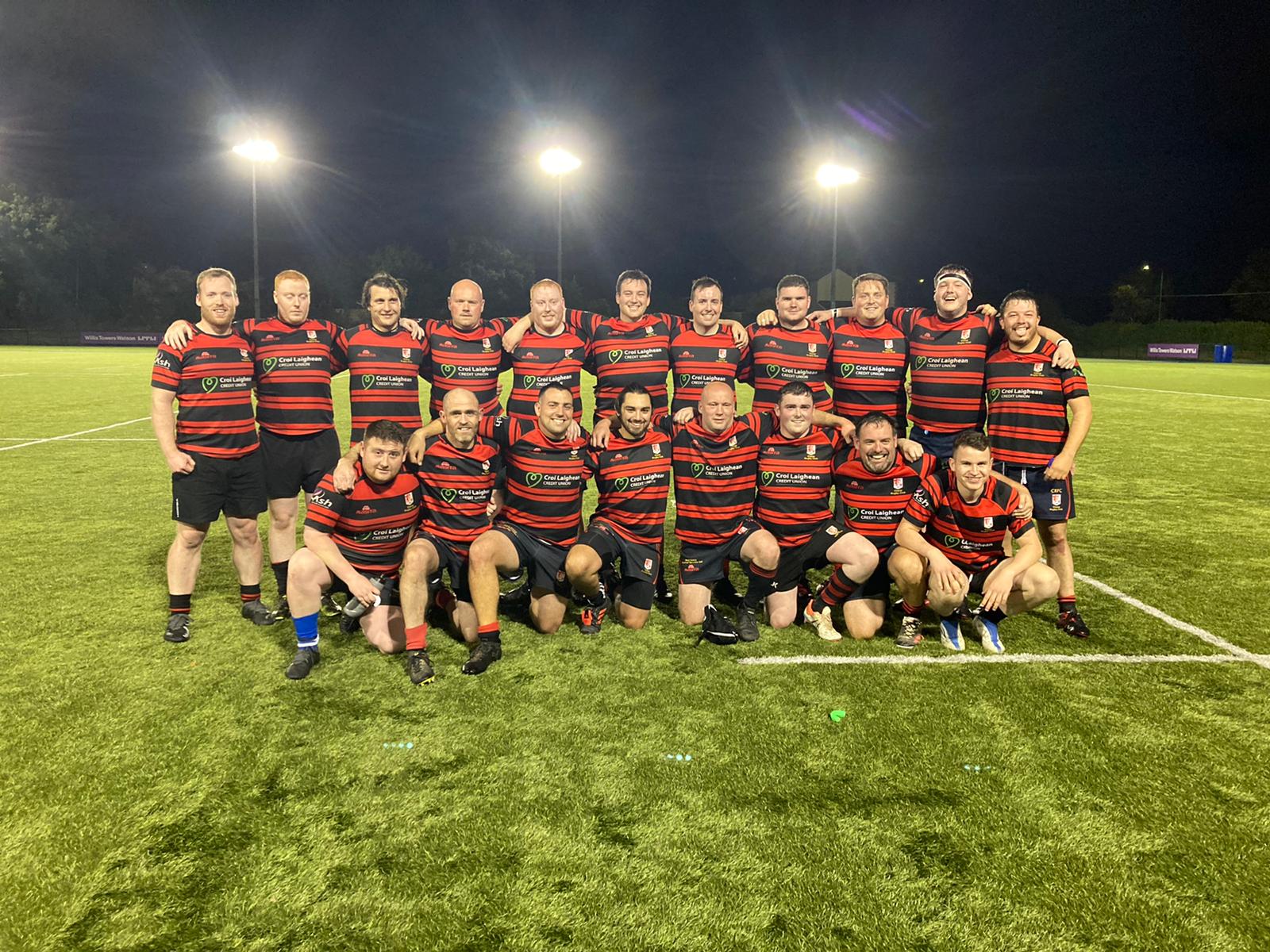 “We are never going to be a Division 1A All-Ireland League club. We know that!” states Craig.

“We want to be a place for players to come, play for fun and feel a part of something inclusive, no matter where you come from or who you are.”

This is more than a place to play for Craig, playing and coaching in Clane for years. It is a personal matter.

There is a family legacy at stake. His father David was one of the founding members in 1984, a natural attachment his son cannot shake.

“It is the camaraderie that keeps me coming back. I have friends from my playing days and coaching days. Those are great bonds to hold onto.”

And he wants to see new bonds made.