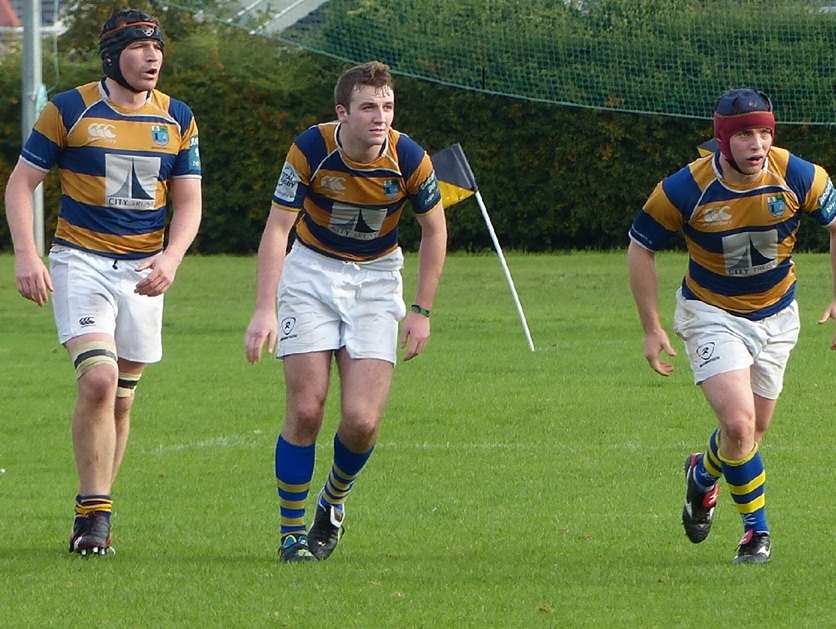 Situated in Sandymount, Monkstown FC, a focal point of the community, stands as one of the oldest rugby clubs in Ireland.

Founded in 1883, a mere three years after the formation of the IRFU, the club who were originally based in the Monkstown/Dun Laoghaire area are now more than 100 years in their Sydney Parade home after leasing the grounds from the Earl of Pembroke way back in 1901.

Monkstown have a strong tradition and connection with the military. In its early days, soldiers from the British Army would have been prominent in the club with many former players being casualties of the Boer and Great Wars.  As times moved on, the military tradition continued with strong numbers of the Irish Defence Forces wearing the Monkstown shirt with pride and distinction. The biennial match between the Irish Defence Forces team and the French Defence Forces team has been played regularly at Sydney Parade.

Located a short distance from Lansdowne Road, the Club’s main pitch is renowned as one of the best in Leinster.  On numerous occasions down through the years, they have hosted visiting International sides for their run-outs prior to International matches at Lansdowne Road.  In 1991, the Australia team which won the Rugby World Cup were the club’s guests for the two weeks of their stay in Ireland where they defeated Ireland and New Zealand before they went on to beat England in Twickenham in the Final.

The Club has always made a strong contribution to the promotion and administration of Rugby in Leinster and Ireland providing no shortage of administrators. H.J. Millar, Capt. J.R. Ramsey and Robert Ganly went on to become Presidents of the IRFU while Ken Mills and Brian Brady have recently served as Presidents of the Leinster Branch IRFU.

The family friendly club also have a proud tradition of supplying referees since its earliest days. Their principal founder, Herbert W. Jones, was the first President of the Leinster Association of Referees while the retired Donal Courtney had a distinguished career officiating worldwide in Rugby World Cups, 6 Nations Internationals and Heineken Cup fixtures.

Monkstown FC is renowned for playing an important and central role in the local community. Generations of local residents have played for and supported the club, never more so than at present. In return, the club opens its doors every year to host Community Open Days, charity events, birthday parties and local business events.

Last season saw tremendous success on the pitch as the First Team secured promotion from Leinster League Division 1B while also making the Spencer Cup Final. The Seconds won their league outright, while there was five representatives on the Interpro winning Leinster Junior squad.  The Thirds, Fifths and U17s also enjoyed numerous successes throughout the season while the minis section also provided all involved with some lasting memories.

The First XV currently play in the Leinster League Division 1A having gained promotion in 2014.  With Dave Mahon at the helm and captained by Kieran Maloney, they are currently in third place in the top tier in Leinster Junior rugby.

Mini Rugby has been an integral part of the Monkstown FC set up for a number of years.  They provide fun coaching for children every Sunday.

Two years ago, the Club celebrated their 130th anniversary and for the majority of this, the club has been firmly and proudly embedded in the Sandymount community. Above all, the Club has always been known as a welcoming and hospitable Club to all Rugby people, players, supporters and visitors based on the traditions “Play hard, Play fair, Enjoy your Rugby” and the camaraderie in the Clubhouse afterwards.