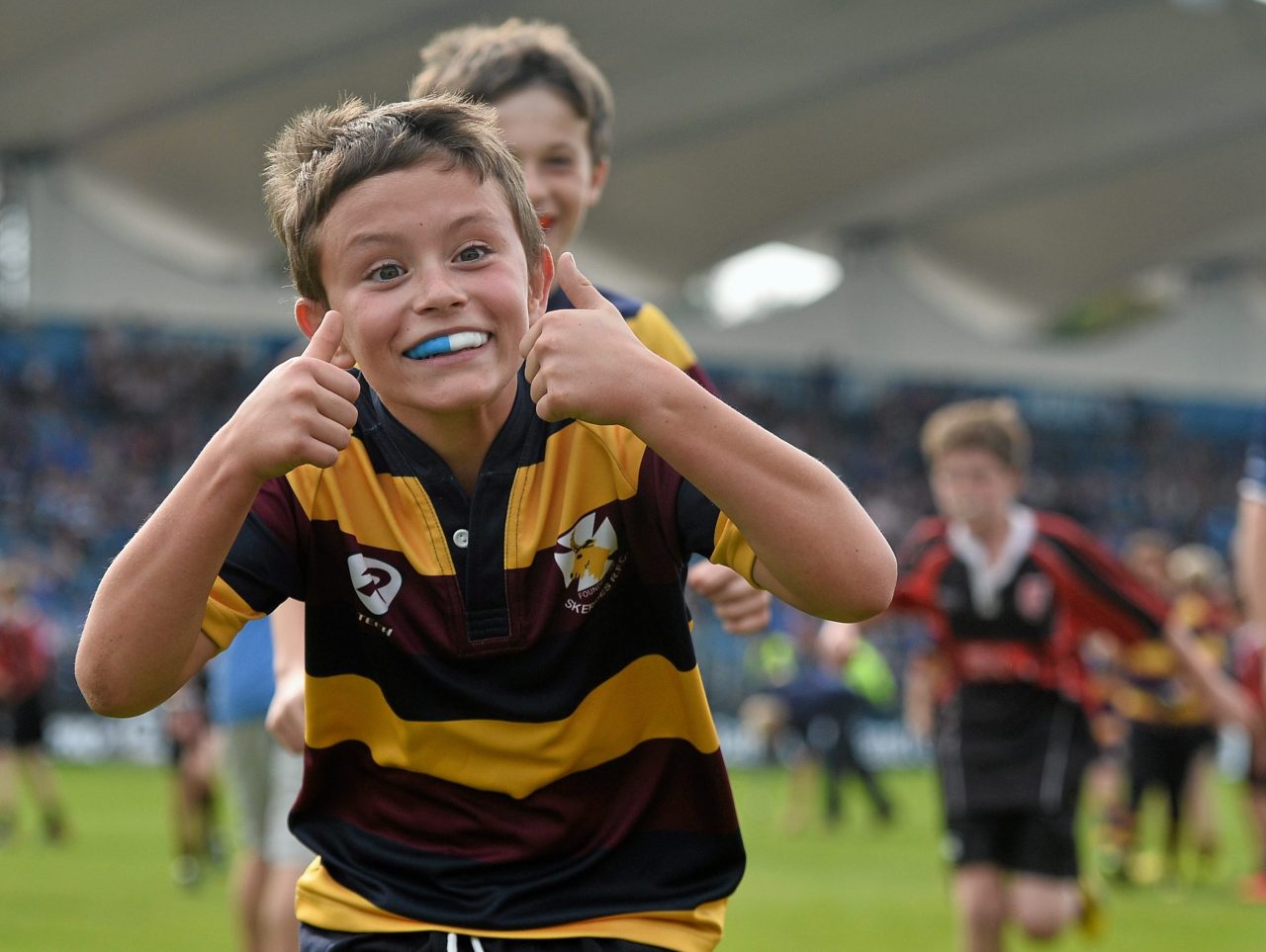 From its unique Provincial Towns Cup record and their Leinster Senior Cup final appearance to their current senior standing in Division 2A of the All Ireland League, Skerries RFC have always been in the thick of the glory trail since its inception back in 1926. 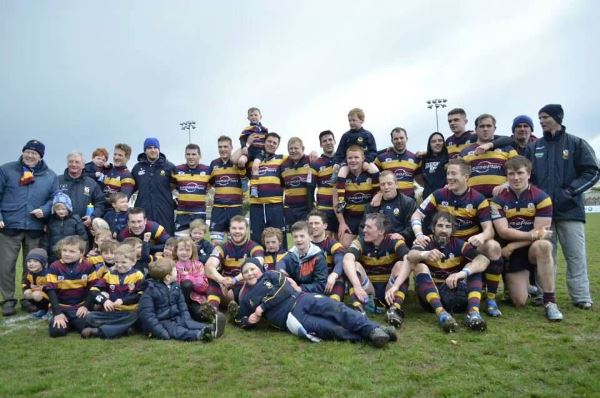 Up until the 1975/76 season, Skerries were a proud and successful junior club before years of hard graft was rewarded by promotion to the senior rugby ranks.  Under the stewardship of Captain Jim Glennon, Skerries first game of senior rugby came down in Musgrave Park against Sunday’s Well on Saturday the 13th September 1975.  The Skerries men won the game 10-9 and went on to have a steady run in their maiden season in the senior ranks.

In their junior rugby days before their promotion, Skerries dominated junior rugby and this was typified by their four successive Towns Cup successes with the fourth coming in 1974 and this is a record that hasn’t been matched to date.  The first of their four successive titles came in the 1970/71 with a final win over Navan for their first Towns Cup success in 17 years.  Wins over Kilkenny, North Kildare and Arklow completed the famous sequence that will take some beating for some time to come. 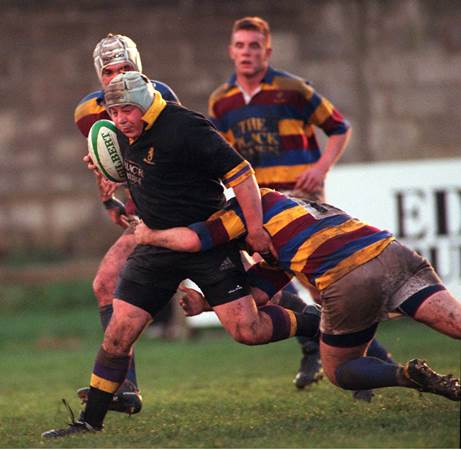 The mid 2000’s was also a very poignant time for the seaside club.  Years of holding their own in senior rugby was brought to a shuttering halt as they were relegated back from the All Ireland League in the 2005/2006 season.  The next move was now crucial in the club as a loss in momentum can often be detrimental to a club. 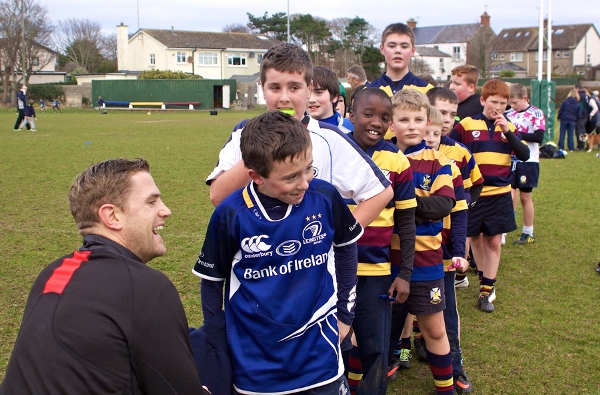 They remained in the Leinster Junior league up until the 2011/2012 season when they eventually made the return to the All Ireland League after securing the Leinster League Division 1A and coming through the subsequent round robin process with the other province winners.  This was one of the clubs crowning moments but just last season, they finished second in Division 2B and now apply their trade in Division 2A where they have won one of their opening three games.   Their 1998 Leinster Senior Cup final appearance against Lansdowne in which they were narrowly defeated also an extremely proud moment for the club.

The club was also extremely proud of its traditional match on the beach that took place from its foundation back in 1926 right the way through until the mid 1980’s.  This was used as a fundraiser many years for a number of charities until it had to be stopped due to the demands of the professional game and the potential for injury to the numerous international players that participated in this renowned and much loved fixture. 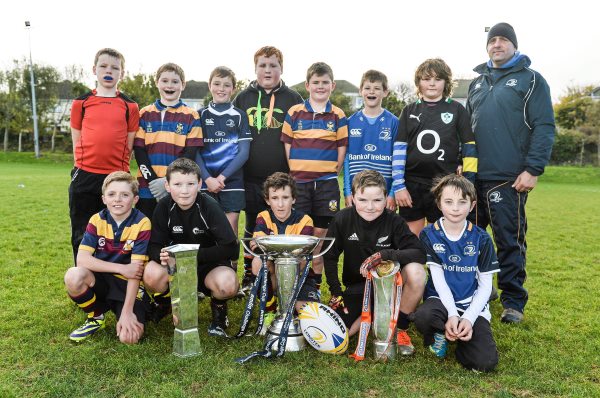 A club with over 600 members, they boast international standard floodlighting as well as a well equipped clubhouse and state of the art playing pitches and are a prime example of a club that offer the very best in facilities to not only their playing members but also to their social members.

Skerries are a relatively small club but that hasn’t stopped them producing plenty of players for Leinster, Connacht, Ulster and Ireland at youth, college and full representative level.  Bill Mulcahy and his son Billy along with Jim Glennon and Killian Keane are all to the forefront of that list while the club is also continuing to produce plenty of talent. 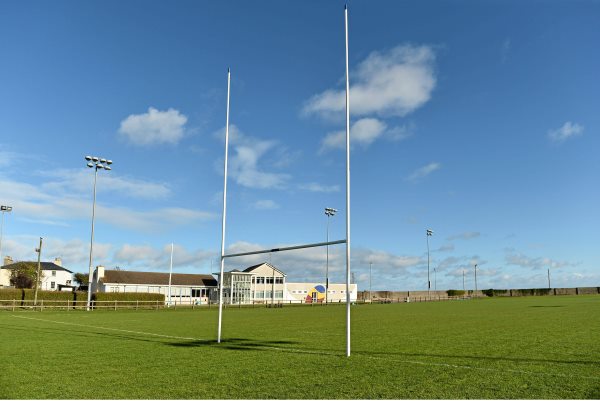 Mikey Sherlock toured with the Ireland U20’s at the World Cup in South Africa a few years back while Alan O’Connor made his debut for Ulster against Leinster at Ravenhill in December 2012 at the tender age of 20.