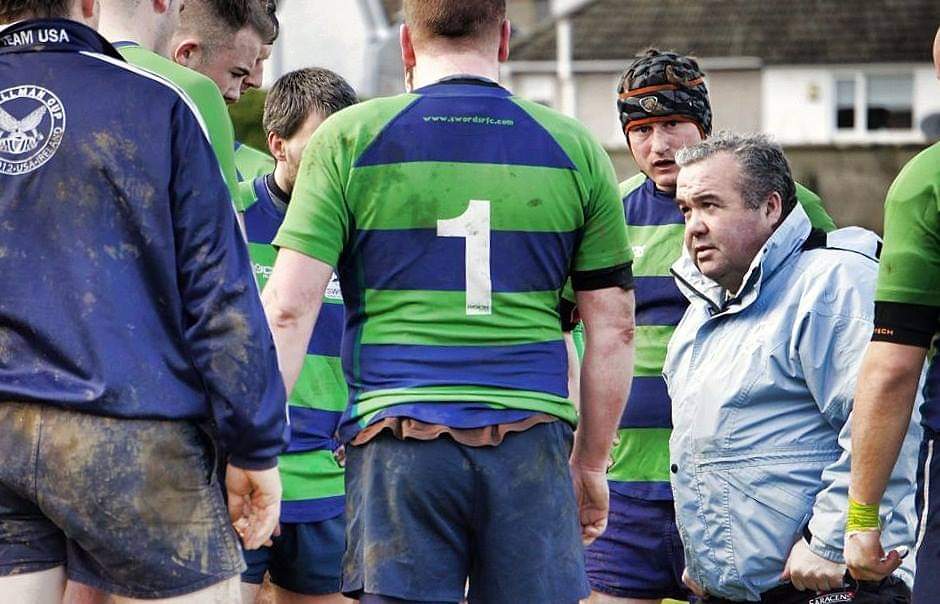 The legacy of Ivan O’Kelly lives on at Swords Rugby Club.  In February 2018, the world lost a wonder far too soon when the Clontarf and Swords clubman passed away suddenly.  The shock of the news reverberated around North Dublin where Ivan had given so much of his time and energy to the game he loved.

Two years ago, Swords stalwart Gary McCormack got a fright when he thought full sure he had come upon his old coach and mentor. “I saw the same short, stocky silhouette of a man I could have sworn was Ivan. My heart skipped a beat for a second. I had a second look and recognised his brother Warren,” says Gary.

Still, it was enough to remind Gary of the man, who had played such a central role in his rugby education and his journey from teenager to adult.  “Ivan was a rugby advocate for Clontarf and ourselves, making such a big impact at both clubs,” he says.

“You could talk to him about everything, whether it was your rugby life or your life outside the game.” 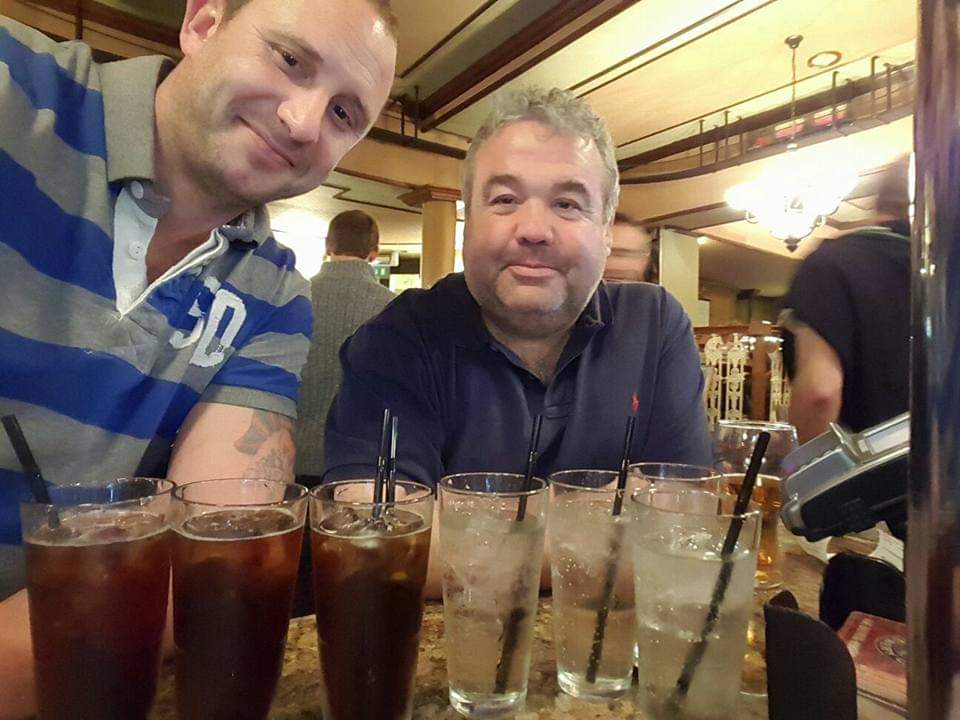 The spirit of Ivan has been revived in the trophy, named in his honour, contested between Clontarf and Swords, the latter taking the plaudits when outshining their rivals 31-14 in a good-natured battle last month.

Back in 2008, Gary followed his two friends David Reilly and Conor Glynn out to Swords in search of a place to play. “It was just the welcome that was given to you,” he says.

At that time, the club had just set up its’ youth structures. This meant strong investment from funding and strong support from players and parents as the plan to grow from the ground up kicked into gear.

“Ivan was the senior coach to the first team and I was playing away with the U18s. He was the sort of guy who had one eye on his players and another on those coming through the club.

“He would always be available to give his time to the younger players to have them ready to take the next step up when the time was right.

“He wasn’t just a coach to one team. He was a coach for everyone, helping out wherever he could in the club.”

The experienced heads, like Richard Cowman, Malachy Bradley, Leo Price and Gordon Brennan also opened their arms to any new members. “There was an established group of leaders back then, a bunch of really good characters that you always looked up to.”

The will-do attitude filtered down from what the senior players tried to do on the pitch, all driven by Ivan’s mentality.

“He was a leader among men, well-respected. When he spoke, you just listened,” adds Gary.

In the 2009/2010 season, Gary moved up to compete for a first team place and head coach Ivan advised the theretofore prop to move into the back row where his short, stocky frame and combative skills would be better served.

The transition from the front row to the back was made with Ivan there every step of the way to guide the young whipper-snapper through the hard times.

The busy coach set time aside to work with the developing openside flanker, honing the basics, advising on where he needed to be, what to do when he got there.

“He definitely had shortcuts. One of them was, as a seven, you should follow the referee because it was his job to get to the next breakdown as quickly as possible,” reveals Gary.

“I would be nearly rubbing shoulders with the referee because wherever he was going was the shortest route to the ball, making me first to the breakdown, either disturb it or turn it over. I learned so much from Ivan.”

The experienced coach nurtured the game of the young player who liked to tackle more than to carry, who thrived in the trenches where hitting rucks was a badge of honour.

“You often hear how when players played for Sir Alex Ferguson, they felt like they let him down when they didn’t win or play up to expectations.

“It was the same with Ivan. If you didn’t play well, or were binned or red carded, you would look for Ivan to apologise for letting him down.  “He would put his arm around you and say, ‘it is okay, young man.’ He always called you ‘young man.’

“He always looked ahead, told you to work on next week what went wrong this week. You would go away and work on that part of your game and play for him. 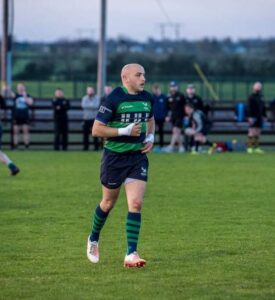 “Ivan never gave you the hairdryer treatment. He just had so much respect from the players that he never needed it.”

There is a distinct difference between the club close to the airport and most others in that they have stayed consistent to a clear vision.

“Swords is a small club, fighting against those around us, like Clontarf, Suttonians, Malahide, to keep a hold of our players.”

“What makes Swords special is that it has always been run by the players, for the players,” states Gary.

“The committee is made up of ex-players and players. Any decisions taken were made with the best interests of the players in mind.”

The sense of family is deep in a club where small truly is beautiful. The relationships formed there stretch beyond the white lines. “There are no cliques. Everything is done together which I think is unique. It is a case of one-in, all-in. It is the same for the men and our growing group of women. We all go out together as a club.

Swords has gone through peaks and troughs, dropping from Leinster League Division One at the end of the 2000/2001 season, losing players to emigration in the recession and climbing back to competitiveness.

“There are good numbers down at training and we are on the verge of going for a second men’s team, providing we can get to 50-odd players. That would be a positive.”

Something Ivan would certainly cheer.