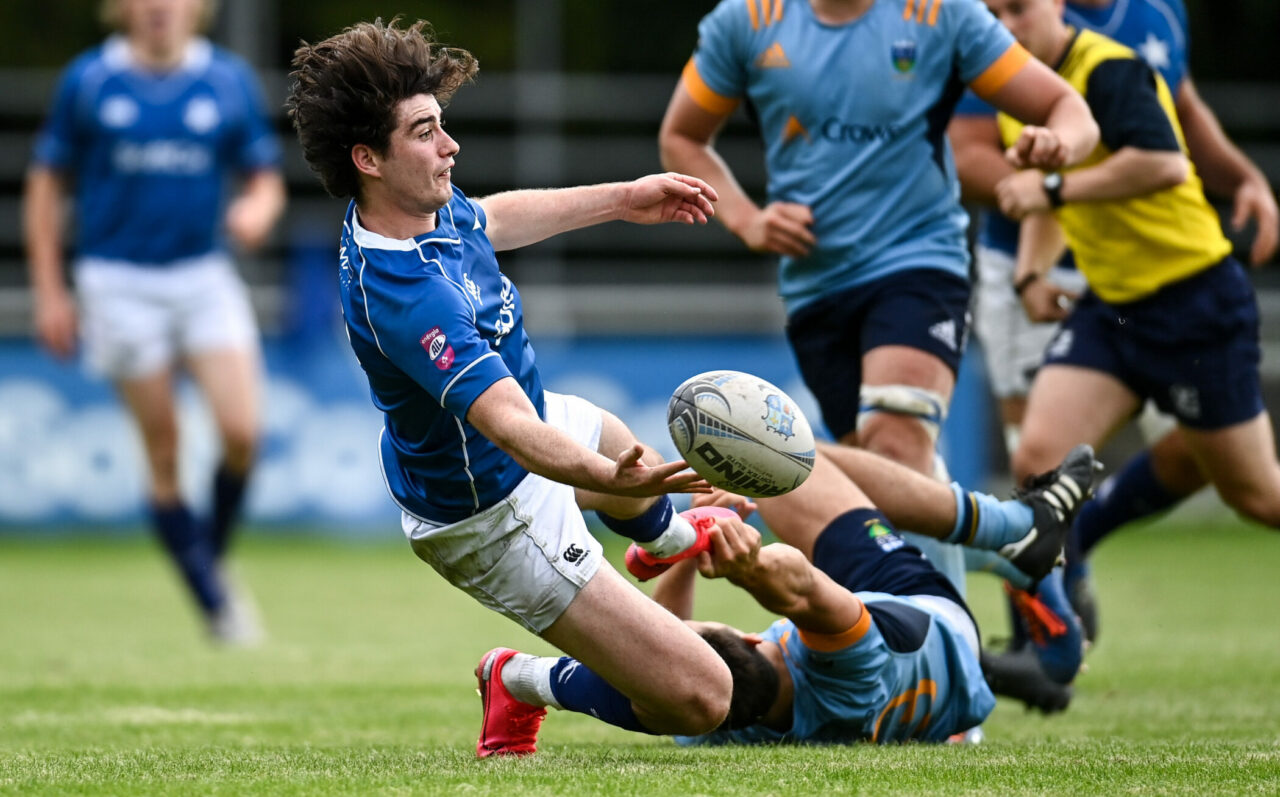 Five Energia All-Ireland League Division 1A clubs were triumphant in the second round of the Bank of Ireland Leinster Senior Cup.

There were wins for UCD, Clontarf, Terenure College, Dublin University and Lansdowne while Ashbourne and Bective Rangers J1’s both enjoyed success in the Spencer Cup.

In the McGowan Cup (J1), there was success for Skerries and Boyne.

Gorey enjoyed their first win of the season in the South East J1 League while Edenderry and Roscrea each notched up their second triumph of the campaign in the Midland J1 League.

Enniscorthy had the better of Wexford Wanderers in the first round of the South-East League Plate. The finals are due to be played on Sunday, 20 September.

Next Saturday, 19 September, sees the next ties in the Bank of Ireland Leinster Senior Cup take place at 3pm:

The second semi-final, Lansdowne v Terenure College or Clontarf, will be played on a date TBC.